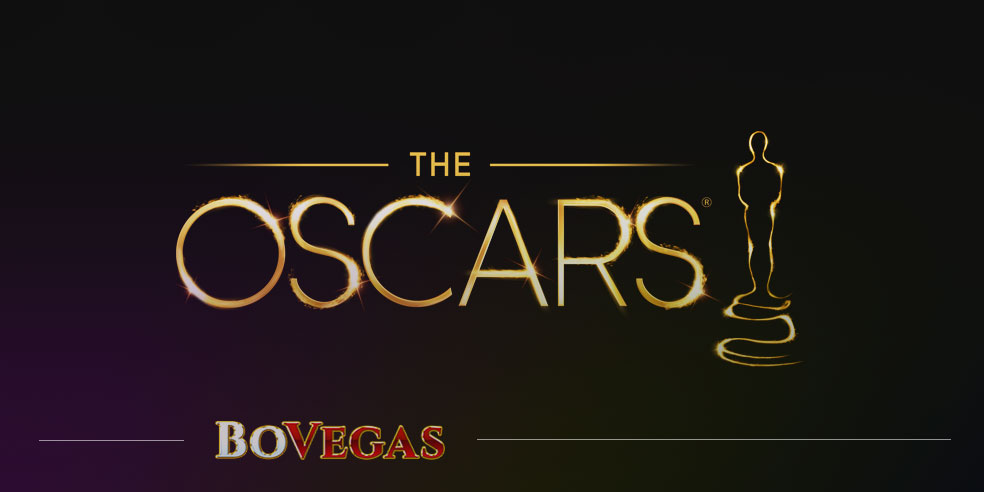 If you thought that betting is closely related to sports and casino games only, you couldn’t be more wrong! People bet on the most bizarre things, such as predicting the date of death of celebrities or anything that has to do with royal weddings. I’ve even encountered people betting on which city Amazon will choose to build their next headquarters! So with all that in mind, it is definitely not remotely weird how people also bet on the Oscars Academy Awards. After all, this is an award show where you need to predict the outcome. Just like in sports betting, you have no idea who the winner will be! Also, your chance of winning also depends on many factors that you may or may not be able to predict.

So without further ado, let’s check how exactly you can bet on the Oscars. More importantly, let’s find out what makes it so entertaining. Oh, and what was the outcome for the year 2019?

How Does It Work?

Truth be told, the Oscar betting really does differ in many ways from other forms of gambling. In sports betting, for example, you’re gambling on the foreseeable outcome, based on the knowledge you’ve previously collected. While on the other hand, most of the decisions in the Oscars are made beforehand!

More precisely, a committee determines the winners of the Oscar awards months before the public even gets to see the nominees. This special committee is made out of the most prominent members of the Academy. These people are the ones who decide the fate of many movies and actors. A month before the awards, the wider audience learns about the nominees, and that’s when the betting finally commences!

So even though the committee have already decided everything, there are still some ways for you to predict the winners. Next to the Academy Awards, there are three other reputable award shows that bestow movies and actors. They are The Golden Globes, Critics’ Choice Awards, and SAG (Screen Actors Guild). The Golden Globes and Critics’ Choice are definitely the second best after the Oscars. More often than not, the way they award actors and actresses matches. For example, the Critics’ Choice and the Academy Awards bestowed the same 17 best movie directors at one point. So, obviously, the committees in these two award shows think alike.

If you see a movie or actors and actresses who scooped a lot of awards from Golden Globes and Critics’ Choice, the chances that they get an Oscar are quite high. SAG is also an outstanding, reputable award show, but the way they think often differs from the Oscars. Most of the times, they award different movies, as they all have different standards to apply!

For the most part, yes it was! Most things were relatively easy to predict for the bettors. However, critics and the media still disagreed on many other things. Either way, 2019 was a year of revelation and social enlightenment. Movies mostly highlighted exactly what has been happening in society for the past couple of years. They portrayed racist stigma, homophobia, and equal rights for women. And every one of these nominated movies did their best to represent why these changes in society are necessary.

This is probably why betting on winning movies and actors/actresses in 2019 Oscars wasn’t really a difficult task. Lady Gaga, a fantastic singer gone an amazing actress, won the Oscar for the best original song. The track in question is “Shallow,” a one that she personally wrote as a soundtrack for the movie “A Star Is Born.” She was nominated for the best actress as well; but unfortunately, she didn’t take this award home.

However, one thing in this year’s show that made all the bettors angry was the best foreign language film award. Most of the Oscar bettors were 100% sure this award would go to the Polish movie, “Cold War.” Alas, in the end, it went to the Mexican movie “Roma.” Obviously, a lot of bets went down the drain and out of people’s pockets. And just like almost every year, there were accusations that the Oscars committee is rigged! But this is something you can always expect — so I’m not sure if anyone really bats an eyelid about it anymore.

What both fans and bettors were pleased about was the fact that Rami Malek won the Best Main Actor award. His role as Freddie Mercury and the way he portrayed him assured his victory. There’s a strong belief that Oscars were fully aware of the outrage that would have happened if this movie wasn’t awarded in one way or another! The bettors predicted precisely what would happen, so those who bet on Rami Malek walked away with the money. However, many believed this award would go to Bradley Cooper for his role alongside Lady Gaga in “A Star Is Born.” But it looks like Malek did it better, or so the committee seem to believe.

In addition to this, Regina King won the Best Supporting Actress Award starring in the movie “If Beale Street Could Talk.” This is another well-predicted event. Even more so considering the outstanding production and the way Regina gave her all.

Glenn Close was nominated for the Best Actress Award for her performance in “The Wife.” Unfortunately enough though, this is only one of the many awards she never won. In spite of being an amazing actress, Oscar bettors know better than to gamble on Glenn. She went down the history as the actress with most Academy nominations, but without a single win. 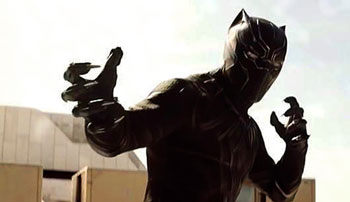 All the Marvel fans and bettors alike knew very well that Black Panther would be one of the ultimate winners in 2019. This movie won three Oscar awards — Best Costume Design Award, Best Production Design, and Best Original Music Score Award. Quite honestly, nearly everybody saw it coming. Black Panther is a perfect adaptation of the Marvel’s comics — it was such a success that it earned nearly $1.5 billion! Sadly enough, some people claimed that the movie won so many awards due to the leading role going to an African-American actor. I believe we can all agree that this is borderline racist. The many reasons why this movie and Chadwick Boseman won so many awards are more than plentiful.

Another movie to tackle the African-American rights movement is the “BlacKkKlansman.” It is an ingenious comedic take on the notorious Ku Klux Klan and its ridiculous ideology. It took the Best Screenplay Award, something many Oscar bettors rooted for. This is only one of the many accomplishments of Spike Lee, the director of the movie.

Green Book, a movie that speaks of racism in the Midwest and South of the USA during the 1960s, won the Best Picture Award. The reason why many people feel so strongly about this movie is the fact it follows a true story.

Did You Guess Them All?

Have you successfully guessed all these winners? More importantly, was it easier than ever to guess the winners for this year? Most of the actors and actresses who won the Oscars also won the Golden Globes Award. If you’ve carefully followed both of these, you probably got the idea. Watch out though, because there were times when this strategy wasn’t all that fruitful! For example, in 2015, the movie “Birdman” didn’t win any awards prior to the Oscars. Hence why everyone believed it was doomed.

Nevertheless, this didn’t take away from the fact Birdman is an amazing movie with an incredible cast. Thanks to this, it won an Oscar Award for the Best Picture. This caused quite an upheaval among the Oscars gamblers, as many of them ended up having the bad fortune of losing their money!

So there you have it. Now you know how to bet on the Academy Awards and how to predict potential winners. And if you fully observe other awards these movies have earned, you will probably guess all the winners with ease; especially if you consider their popularity and profits as well! Another year is ahead of us, so feel free to use all these methods to try and predict the new champions. Most importantly of all though, do try to enjoy all the fantastic movies that have already announced for this year. My guess is that Oscars 2020 really is going to be an event to remember!

Related Posts
Casino Workers: the Gambling Industry’s Secrets Re...
Link Between Sex and Gambling Addiction
Reasons to Play at an Online Casino
The Impact of Slot Machines on Society: Is There a...
Tags: Betting, Gamblers, Gambling, History
Popular Posts
The History of a Card Deck and Its Symbolism
42091 views
The Biggest Casino Wins of All Time
34884 views
Insightful Baccarat Guide
25083 views
Roulette and Probability Theory: Math That Gets Interesting
19255 views
Top 10 Movies About Lottery Winnings
18268 views
Last Posts
Origin of Casinos and Their Development Up to Present Days
605 views
Greyhound Racing: History, Interesting Facts, Betting
497 views
How Will Casinos Look in the Future?
553 views
History of Gambling In Ireland
475 views
The Symbolism and Spirituality Behind the Card Deck Suits
549 views

Cryptocurrency in Sports Betting: The Most Popular Kid on a Block

Mining! Bitcoins! Cryptocurrency! These words seem to have taken the Internet by storm. You hear them so often, seemingly from everywhere. Cryptocurrency is on top of the world banking system, and even if you’re skeptical about it, you’ve got to admit the idea has power behind it. No wonder bitcoins (and altcoins, any cryptocurrency besides […]

Are Your Big Winnings at Casinos Taxable?

Taxes on Gambling Winnings Picture this: you`re entering a casino and determined to win. You are sure of your future financial success. Then the most unbelievable thing happens, and you win a tremendous sum of money. Even though this beautiful image is in your head, you need to think about what you would do with […]