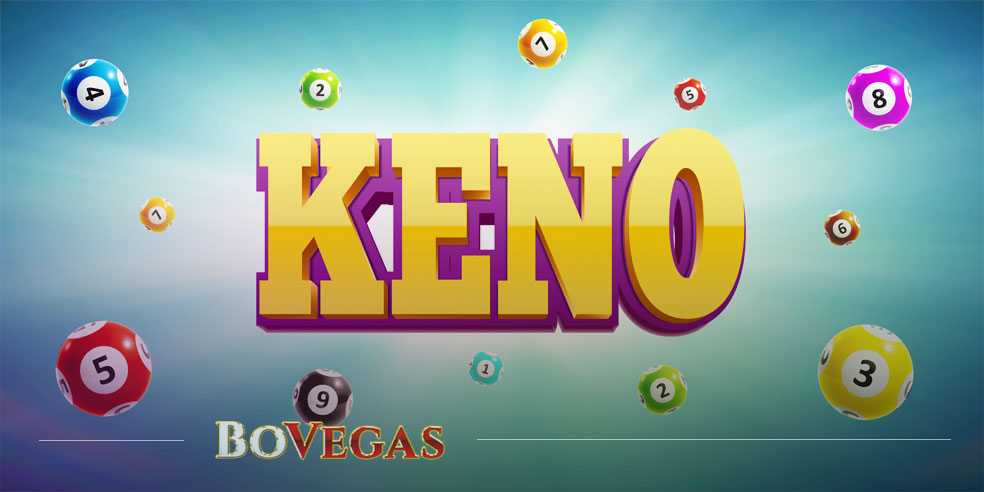 Keno is a game many people have grown to love, and it’s been around for centuries. But what is it about playing Keno that makes gamblers so excited? Indeed, for many people and gamblers alike, Keno seems like any other boring numerical casino game. But Keno players know everything about it— all you need to do is ask them to tell you everything they know about this game!

If you’re a gambler who wants to win at Keno, then it is essential to know something about the origin of the game. It’s also important to know if any patterns can be applied. Many gamblers believe that Keno numbers can be tampered with, so let’s see if this is true, or whether it’s only a stubbornly persistent myth!

The Origins of Keno

When players think of the name Keno, they immediately visualize China or one of the other East Asian countries. Believe it or not, the word Keno is Latin in origin, and roughly translated, it means “five winning numbers.” However, the etymology of the term is quite distinct from how the modern version of the game is played. In modern Keno, you can pick up to 15 numbers; or even 20 in some casinos! 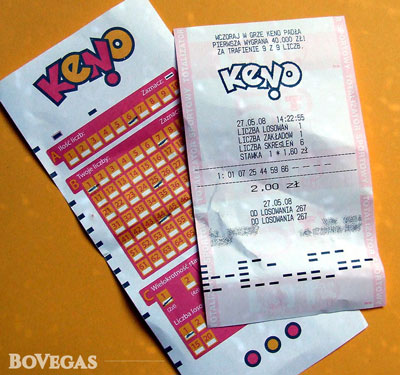 Although historians were previously convinced this game originated in Europe, this isn’t actually the case. Despite the fact that this game has a Latin name, its origins go back to China. It was created during the Han Dynasty, and it was a way for the common folk to take their taxes back from the emperor. What they didn’t know, however, was that this was just another tool for the greedy dynasty to make even more money! So since people didn’t want to pay any more taxes, the emperor introduced Keno, an ancient Chinese version of the lottery. This way, the emperor managed to take more money from the population and fund any future wars.

Unfortunately, nobody is quite sure how the game came to the USA. But in the 1800s, the name Keno appeared in three American cities — San Francisco, Houston, and Denver. Evidently enough, the population liked the game, and it spread through the country like wildfire.

The Rules of Keno

The rules of Keno are simpler than you believe — it’s like a light version of the lottery! All you need is a Keno ticket and a pen. The rules may differ from casino to casino, but the usual way to play is to pick ten numbers.

If your numbers match the drawn numbers, then you are a winner. This is a difficult task because the chance of winning all twenty numbers is mathematically unlikely. To be more precise, your odds of winning are 1 to 3.5 quintillion (and just so you know, that has 18 zeros!) So, even if you pick numbers you believe to be lucky, there’s still a high chance they won’t work.

By now, you must be wondering why even bother playing Keno? Well, don’t worry. Although it seems pretty tricky, Keno still does give you quite a few chances of winning big! This is precisely why players insist on playing it. Moreover, you can play Keno online as well. Many players prefer this to Keno in brick-and-mortars because of the RNG (Random Number Generator). This algorithm behind online casino games ensures the results are both fair and random.

How and Which Numbers Do You Pick?

Although there are no numbers or patterns in Keno that can help you ensure a win, this hasn’t stopped some players from trying! Indeed, there are a lot of superstitions floating around that are designed to convince you that some numbers are luckier than others.

Many players believe that if they use some special dates for Keno, it might bring them good luck. That’s why you will see people who choose their mother’s or fathers’ date of birth, their children’s dates of birth, or the dates of their anniversaries. Obviously, there is nothing that could support this claim — the Universe probably has better things to do than place any special seal of approval on dates that are important to you personally!

Don’t let this disappoint you, though — there was one time when this strategy worked. Young So Lee from Atlanta won half of Keno’s jackpot by using her parents’ dates of birth. So, if it worked for her, who says it’s not gonna work for you? It doesn’t hurt to try.

As a Keno player, you probably have a number that you consider a lucky one. Some people decide on this number during their childhood. To others, this number comes with the birth of their kids — either way, you can still use it as a part of your Keno combination!

But did you know that what might be a lucky number to us isn’t necessarily as lucky in other parts of the world? Indeed, some other nations deem those very same numbers unlucky, or even dangerous. 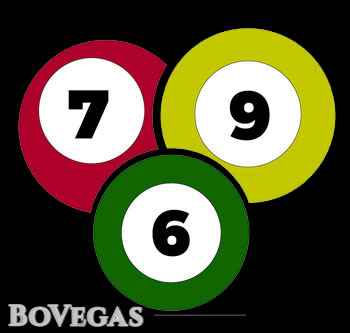 For example, Americans love the number seven for many reasons — God built the world in seven days, there are seven days in the week and seven wonders of the world. For all these reasons, many Americans consider this number quite lucky. After all, it seems to be quite divine in character, with so many Biblical mentions. However, gambling is also regarded as a sin according to the Bible — try to remember that!

By contrast, the Chinese greatly fear the number seven. This is because they pronounce it as “Qi,” which means lying and cheating in their language. Considering how Asian nations largely appreciate and promote moral values, number 7 is quite undesirable. So, if you ever play Keno in China, perhaps picking 7 can be a good thing? You might be the only one with this number. Because you know what they say, right? One man’s trash is another man’s treasure!

If you travel to Europe, you will realize that many Europeans appreciate the number 3. It doesn’t matter if you’re in the Western part of Europe or the Eastern part, number 3 represents the Holy Trinity. This is something that all branches of Christianity agree upon. So, both Greek and Italian people consider the number 3 lucky and blessed. And just like the Americans, Europeans use this Biblical number as a tool to win in gambling.

But in Asia, none of the Biblical numbers have a significant role. In the Far East, the number 8 is the dominant one. If we say it out loud, the number reminds us of words that mean wealth and prosperity — and for the Japanese and Chinese, this plays an important cultural role. And if you don’t believe me, just take a look at the Olympic Games in Beijing. They started on 8.8.2008 at 8:08:08 PM — well, if this doesn’t show the importance of number 8 in China, I don’t know what ever could do! 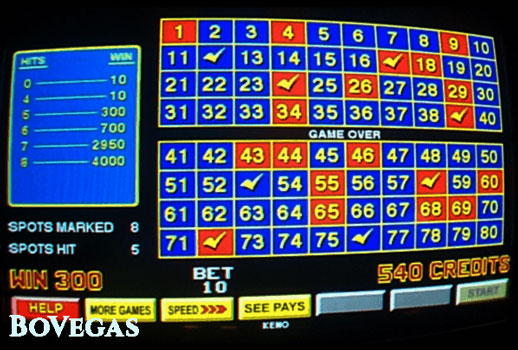 Next to lucky numbers, many players incorporate patterns into their Keno play. There’s the diamond pattern, where you create a diamond out of the numbers on a ticket. Some players prefer the Bull’s Eye, which means you need to choose numbers in the center of the ticket. Asian players often choose pairs in Keno or a sequence of numbers. There are many other patterns that you can investigate once you start playing regularly. In addition, many gamblers believe this increases their chances of winning real money.

There’s also a belief in hot and cold numbers. Gamblers believe that certain numbers in Keno appear more frequently, which makes them hot. On the other side of the spectrum are the cold numbers that appear rarely. So if this is something that you firmly believe in, there’s no harm in trying!

You can try the ‘Quick Play’ option as well if you want. You can opt for this in both online and land-based casinos. This means you let a computer choose all the numbers on your Keno card for you. Interestingly enough, many seasoned Keno players prefer this method the most — I guess it saves you from ending up banging your head on the table!

So What’s Your Lucky Number?

There is absolutely no proof that your lucky numbers raise your odds of winning. Still, having one can only make your overall experience more enjoyable. As long as you realize that winning in Keno doesn’t depend on numbers or patterns, you’re safe. Many people lose too much money due to these unproven beliefs. So try to make sure you don’t fall down that rabbit hole — it just keeps on going down and down. But all that said: have fun, and the best of luck!

Why Casinos Prefer Cryptocurrency as a Payment Method

The game of roulette was devised a relatively long time ago. Having gone through different periods of being promoted, ignored or banned, and having been spread across multiple geographies, it changed only a little and gained a strong reputation and fame among risk-takers, throughout the world, who really appreciate playing — in brick-and-mortar casinos or […]