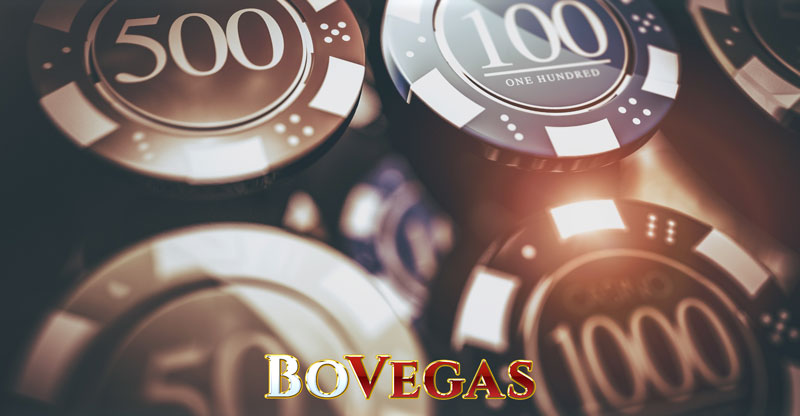 New Orleans is where the 2017/18 season of the World Series of Poker Circuit finally ended. There were as many as 133,892 entries, as a multitude of gamblers strove to win the cash prize. Besides this, $66,585,658 was distributed among the successful players, who were all happy to find themselves finally among the ranks of the winners!

The new season started in the summer, exactly when its schedule was announced. This time poker fans received an opportunity to participate in twenty-eight tournaments playing with an increased number of starting chips and big blind ante, as well as to enjoy the newly polished price points.

Cherokee Harrah hosted the opening event of the 2018/19 season: the curtain was finally raised on August 2. By the way, the end of the season in 2019 is going to be held in New Orleans, just like the previous one.

Let’s not forget that that WSOP Circuit is a special series of off-site tournaments organized by Harrah’s Entertainment, Inc. This began after this company bought out the WSOP in 2004. The 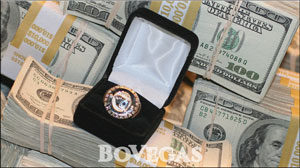 tournaments included in this series are mostly dedicated to a single poker type – No-Limit Texas Hold’em. The winners of these tournaments are awarded not with the traditional gold bracelet, but rather with a unique ring, which has already become a very prestigious award in poker world. This is quite a prestigious tournament series, which many serious poker professionals enjoy participating in. Among other things, prizes include tickets to major tournaments, right up to the Main Event of the WSOP Mother Tour Series, which takes place every year at the Rio Casino. Every tournament is broadcast by ESPN, a media partner of WSOP.

According to the next season’s schedule, the first three stops of the WSOPC 2018/19 are going to be held at the Planet Hollywood, Las Vegas. Starting from November 14, until November 27, the poker tournaments are going to be hosted in this luxurious hotel. Thirteen of fourteen poker events will be dedicated to No Limit Hold’em; while the only Pot Limit Omaha tournament is scheduled for the twentieth of November being the sixth meeting of the established poker stars.

At Planet Hollywood poker players will have a chance to compete for the most important and valuable reward in poker – the WSOP ring. It is noteworthy that the first tournament announced by the organizers is Casino Employees Event, which requires a buy-in of $250. This is going to be one of the cheapest entries at this stage of the series – the other $250 event is scheduled on 24th of November under number ten. Meanwhile, the majority of the anticipated events in November require a $400 buy-in. Of course, the exception to this is the Main Event (days 1A and 1B) and the 13th High Roller Event, which is eagerly awaited by the crowds of gamblers, who are all ready to compete for an impressive prize pool. What’s more, the fifth event will be played with double stacks; players also really like this!

Poker pros are going to get an unbelievable reception in one of the best resorts in Las Vegas. This modern hotel (plus casino!) is located on the Las Vegas Strip, and features a full-service spa and nine on-site restaurants. A mile of marvels with more than 170 upscale shops, 15 restaurants, and 3 live theaters leads straight to the hotel. Planet Hollywood hotel has two outdoor swimming pools and Jacuzzi tubs overlooking the Las Vegas Strip. Guests can work out at the fitness center; they can also go shopping in the hotel itself. It is impossible to get bored at such a place, where you can spend your evenings relaxing and listening to world-class artists. The luxurious rooms at Planet Hollywood Las Vegas feature 42-inch TVs, spacious bathrooms, and collections of memorabilia from popular movies. The hotel’s Burger Restaurant, the American cuisine restaurant of the famous chef Gordon Ramsay, as well as the classic American steakhouse, are all at the guest’s disposal. Japanese dishes are served at Koi’s restaurant, while American hot dogs can be enjoyed at the famous Pink’s Hot Dogs. The hotel also has a buffet and various cafes that will fit any visitor. This casino is situated in Sin City, and it really does perfectly match the atmosphere of the WSOPC future tournaments: because these are going to be really exciting!

To Limp or Not to Limp?

Limping can be a very touchy subject for poker players. Some players like it, so they can see cheap flops; especially when they’re holding speculative hands, like suited connectors or small pairs. Other players believe you should never limp, because by limping, you’re inviting players into multi-way pots, and thus limiting your chances to win […]

The Story of How Las Vegas Was Created

Las Vegas always fascinates us with its stories of enormous success, disastrous failures, and of course, really BIG money! There are 13 of the 20 richest and the most impressive casino buildings in the world in Sin City. It also serves “quickie” weddings and divorces. They even make shows about the implosions of past casinos. […]

How to Succeed in Gambling

This question is as old as gambling itself. Players have been pondering it since ancient times. Tons of books have been written, theories developed, and practices tested. On top of having fun and enjoying the experience, players have always wanted to succeed as well! And this is quite natural, as everybody who is starting off […]

How to Deal Roulette

Many roulette players focus on odds and chances, stakes and winning streaks and the game itself. But another side of the game – what the roulette dealer is doing – remains largely unknown. Many players perceive the dealer as a part of the game (and, perhaps, of the whole casino) and normally pay him/her little […]