Origin of Casinos and Their Development Up to Present Days 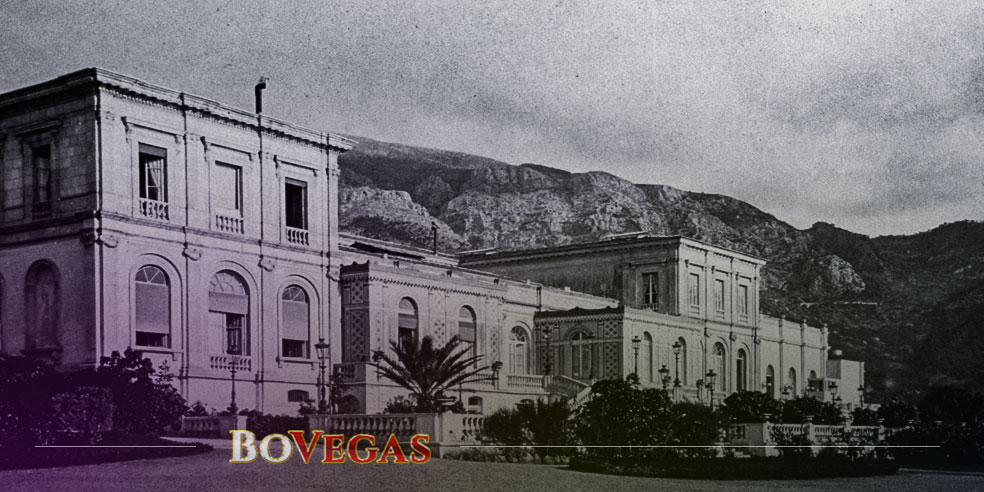 Gambling has been around since time immemorial (well, people have always loved to place bets!). Experts find it difficult to determine when and where exactly the first casino appeared. Archaeologists have found prototypes of dice dating back thousands of years. It is believed that, prior to becoming gambling attributes, these items were used for fortune-telling and magic rituals.

The first mention of gambling establishments dates back to the times of Ancient China, which made a significant contribution to the development of casino games as we know them today. For example, the beloved Pai Gow poker game is a modernized version of an ancient Chinese game, and keno was a popular Chinese lottery game. In addition, there is information that such establishments operated in ancient Egypt, Greece, and Rome; for example, baccarat, craps, roulette, blackjack, and dice have their origins in Europe and have been around since ancient Greece.

How Casinos Looked Before the Internet Era

As previously mentioned, casinos date back to ancient times. Of course, casinos have undergone some significant changes, and new variations are constantly evolving.

If we talk about modern casinos, then it is Italy that is considered their country of origin. It all started with the pleasant tradition of meeting friends and entertaining them with card games. This is how the Il Ridotto gambling house in Venice opened its doors in 1638. It is considered the first gambling establishment, which, by the way, was opened at the initiative of the Italian authorities. Il Ridotto Casino was the first to introduce dress code rules and, interestingly enough, was located in the left wing of Moses’ Church. Basically, only the aristocracy spent time there, as the betting limits were quite high.

In France, the country where roulette tables initially appeared, the first gambling establishment, located in Paris, was opened to replenish the treasury of Louis XIV. Roulette quickly conquered Europe, and as a very profitable game for gambling houses, it contributed to the increase in the number of casinos on the continent.

At the beginning of the 18th century, the first casinos opened in other European countries, immediately gaining fame among people who had at least some money. The heyday of European casinos came in the 19th century. The popularity of gambling establishments was also facilitated by the fact that, thanks to a relatively large number of players who liked to gather in such places, the prize amount was impressive, attracting and encouraging new players.

Gradually, casino interiors became more luxurious and comfortable, as gambling establishments became safe places where famous people could gather and discuss important issues, including politics. However, by the end of the 19th century, most casinos in Europe were forced to close due to amendments to the gambling legislation. Such changes worked in favor of the Principality of Monte Carlo, where casinos have always thrived and prospered.

In the United States, the first gambling establishments, called salons, appeared in the early 19th century. Gambling quickly gained momentum, with blackjack and poker becoming wildly popular. The cities of New Orleans, St. Louis, Chicago, and San Francisco first became centers of gambling; however, as early as 1831, President Jackson declared card games illegal. Of course, all states agreed to this, which resulted in the casinos’ gradual shutdown.

Today, the operation of offline and online casinos in the United States is strictly regulated. Some casinos are located on riverboats or ocean cruise liners. In the US, only people over the age of 21 may patronize casinos.

Online Casinos as an Alternative to Classic Gambling Establishments

After the advent of personal computers, when separate access to the Internet became available for almost every person, the world of gambling changed. Casinos and slot machines are now represented on virtual online platforms. Today, you can play online slot machines for free with the same, or even more, comfort than in land-based casinos.

The first online casino was launched in 1996, almost immediately after the emergence of the Internet. Over the years, Internet technology improved significantly, and many casino sites have taken up the initiative. Today, there are several thousand casinos where millions of users play every day. And technology does not stand still. In 2001, the first online casinos with live dealers appeared, enabling players to monitor the situation at the gaming tables, chat and communicate with each other in an interactive environment. 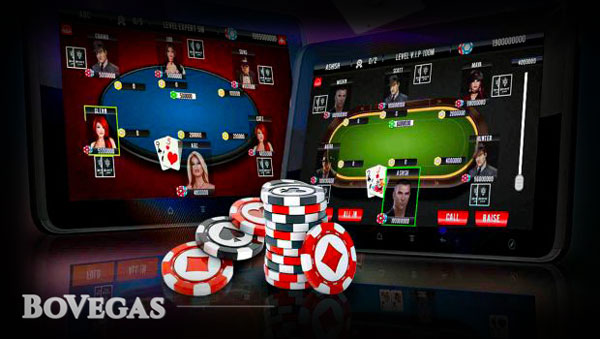 And the number of gaming sites continues to grow, including online casinos, poker rooms, and sports betting. Some of the largest online casinos have revenues comparable to those of major, traditional casinos. Reliable online casinos, such as BoVegas Casino, typically worry about the security of customers’ funds and use 256-bit SSL encryption. However, legislators are developing separate approaches to online casinos, whose activities are quite difficult to control. Therefore, depending on the country, they are either completely prohibited or required to undergo rigorous checks and obtain a license.

Brick-and-mortar casinos put out all the stops to lure and entertain their loyal players. And sometimes, they invent games that are out of the ordinary — ones that can only be dubbed peculiar. Therefore, if you have had more than your fair share of the same slot machine or video poker game, then why not […]

What Casino Game Has the Best Odds of Winning?

This question is probably as old as casino gambling itself. But risk-takers are still playing every game they can their hands on, both in online and land-based casinos. This fact is one piece of good evidence to say that the “best odds of winning” problem still doesn’t have a good answer. Of course, there are […]