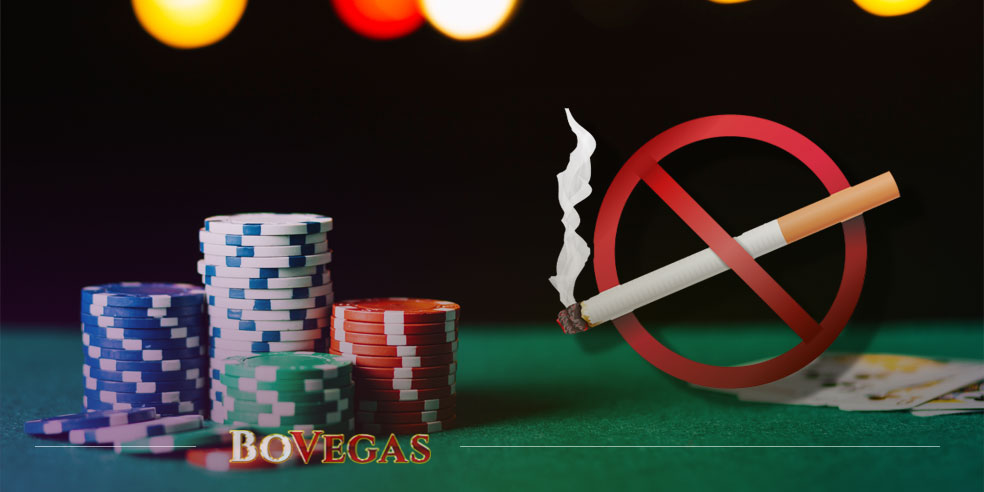 On Monday September 14, MGM announced that it plans to open its first smoke-free casino at the end of September, when Park MGM will finally reopen its venues to players and tourists.

The resort comprises around 2,990 rooms and various restaurants, and it’s set to be reopened on September 30. The venue has been closed since mid-March when the first restrictions were imposed in order to control and prevent the spread of COVID-19. Park MGM and NoMad Las Vegas will be the last properties of MGM to reopen this year.

For a while, rumors have been circling among local residents that Park MGM is going to become the first casino resort to introduce a smoke-free policy – something that goes very well with the casino’s environmentalist outlook. And on Monday, the homepage of the Park MGM website was updated with a new slogan: “Let’s Clear the Air: Park MGM is smoke-free.” 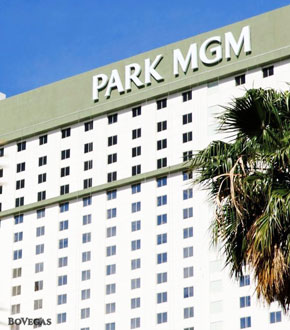 Since the first casino was opened in Las Vegas, it has always been associated with alcohol and cigarettes; and so smoky air has been a problem, both inside and outside the building.

Park MGM’s move can be described as a precursor of changes in society, conscious consuming, and environmentally-friendly policies.

David G. Schwartz, an American author who wrote numerous books about Las Vegas, has concluded in this interview: “While there have been many casinos outside of Las Vegas that have been smoke-free, this is the first time a Las Vegas resort of this size is going smoke-free.”

Even though some Las Vegas casino operators tried to introduce this policy a couple of times on a smaller scale, their attempts have never been met with a lot of enthusiasm. Some casino venues have experimented with small smoke-free non-gambling areas, but this has never really worked at full-scale. For instance, in 1991, the Silver Casino City attempted going completely smoke-free, but after a couple of unprofitable months, they realized it just wasn’t worth it.

However, taking into account current circumstances and the ongoing pandemic, the timing seems pretty much perfect for some venues to introduce such policies. This is all connected to increasing concern about health issues and new safety guidelines, especially ones that include wearing masks.

Las Vegas has suffered through some rough times during this year.

One of the sectors that have suffered the most damage is tourism, and Las Vegas is completely dependent on this industry to provide it with a sufficient amount of local and international visitors.

Las Vegas Convention and Visitors Authority has published some statistics that clearly show that the amount of visitors to Las Vegas has decreased by 70% in June 2020, compared to June 2019. Even though a lot of venues have already reopened their doors to tourists and gamblers and the numbers have started to climb back up, the lack of visitor activity is very tangible for some Las Vegas venues!

Various items are considered to be lucky in different cultures. Practically anything could be an object for beliefs and worship. But the most fascinating examples are probably lucky animals. You’d be surprised to learn how many creatures are considered as bringing good luck. Depending on the cultural background and local peculiarities, different people focus on […]

However weird it may seem to you, it’s not just players’ enthusiasm for winning money and their fervent desire to try their luck that attracts risky gamers to casinos; because whether or not a casino can get enough patrons largely depends upon how hard they work to attract new customers. But just so you know, […]