History of Gambling In Ireland 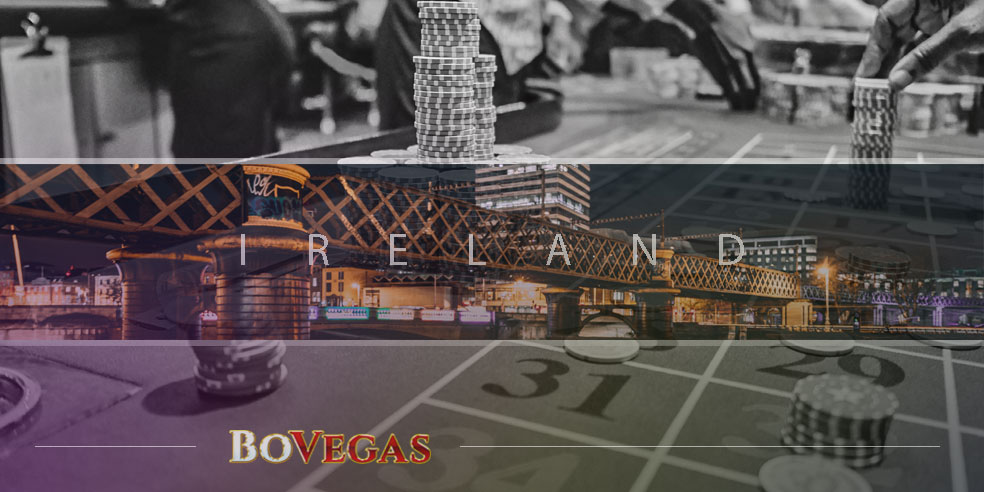 As you probably know, Irish people have a reputation of avid gamblers. And if we look at official statistics, we will find out that the Irish passion for gambling is still there. About 70% of Irish citizens over 35 are being engaged in gambling activities of any kind at least once a year. There are three types of gambling with actual cult status in the Irish culture: lottery, horse racing and betting on sports and random events. Apart from that, Ireland has multiple casinos, most of which are located in the capital city.

The passion for gambling is an integral part of the local culture and Irish mentality, and it has become integrated into the global casino culture as well. At various casinos, both online and brick-and-mortar, you can frequently bump into Irish or leprechaun-themed games, while the Irish bookmakers are widely known all across Ireland and the United Kingdom as one of the market’s leading betting shop brands. But how come that gambling incorporated into Irish culture so well and it is still one of Ireland’s major casual entertainments? To get all the answers, we will go back to Antiquity and trace its history to modern times.

Origins of Gambling in Ireland

The earliest evidence of gambling activities on the territory of modern Ireland dates back to pre-Roman times. Such classic gambling items as dice and glass beads were found in several places across the country. Later, approximately in the 3rd century AD, the Romans started arranging chariot racing competitions, which was great fun because Irish plains are ideal for such sports.

The earliest mention of actual horse racing in Ireland dates back to the early 16 century, and we can easily define this period as a genesis of gambling in Ireland as we know it nowadays. Since Ireland has always been an agricultural country and horses were used in almost any household, the passion for horse racing only grew bigger and bigger with every year and little-by-little evolved into the nation-wide tradition.

t that time, the local authority was mostly represented by local landlords who were pretty indifferent to gambling, and for many centuries, gambling was developing across Ireland without any restrictions and wasn’t regulated by any state-wide legislation.

Gambling in the XXth Century 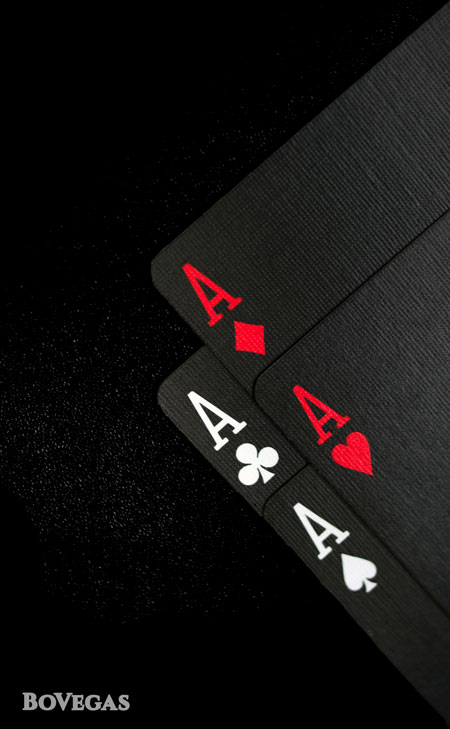 The first full feature laws that regulated gambling activities were adopted only in 1926, five years after Ireland managed to fight back their independence, and the Anglo-Irish Treaty was signed. The 1926 Betting Act became the first official law, and, of course, it was still very raw. However, in 1931 some important changes were adopted, and the first system of licensing was developed. This very first legislation was regulating betting only, while other types of gambling were still left overboard.

However, in 1956, the new Lotteries and Gambling Act was adopted to regulate lotteries and casinos. The current law prohibited any casinos and allowed only those lotteries that were working for charitable purposes. Still, this law was also far from perfect, and avid Irish gamblers quickly found a way to get around it. Many gentleman clubs that established private membership were rapidly turned into semi-secret casinos where people could gamble almost the same way as before. Those unofficial casinos frequently featured various slot machines and table games so that the visitors could enjoy any of the well-known games.

As of 2019, the Irish gambling industry generated around 100 million euros in taxes, while the whole industry value was about 8 billion euros. In 2013 the new gambling act was adopted, and land-based casinos became legal in Ireland again. Currently, the act allows opening not more than 40 casinos all across the country, which is quite enough for a 5-million nation, and those casinos also serve as a popular attraction for tourists. However, we recommend switching to land-based casinos only after visiting such classic Irish events as horse racing and greyhound racing, which are still increasingly popular all across the country.

Here, at BoVegas, we have a wide collection of games that are somehow inspired by some world cultures. We have plenty of Chinese-themed, American-themed, Australian-themed, and, of course, Irish-themed slots. So if you are inspired by our piece and you are in the right mood for slots featuring leprechauns, pots with gold, rainbows, stout beer, harps and lot’s of green color, you should not keep yourself from this pleasure! Play one of the astonishing Irish slots at BoVegas and let the luck be with you!

Related Posts
Kirk Kerkorian – The Story of the Tycoon’s A...
The Dopamine We Get from Playing Slots
Texas Hold’em Guide
Slot Machine Etiquette
Tags: Casino, Gambling, History, Psychology of gambling, Table Games
Popular Posts
The History of a Card Deck and Its Symbolism
39360 views
The Biggest Casino Wins of All Time
30192 views
Insightful Baccarat Guide
23687 views
Roulette and Probability Theory: Math That Gets Interesting
16787 views
Top 10 Movies About Lottery Winnings
15189 views
Last Posts
Origin of Casinos and Their Development Up to Present Days
184 views
Greyhound Racing: History, Interesting Facts, Betting
100 views
How Will Casinos Look in the Future?
117 views
History of Gambling In Ireland
95 views
The Symbolism and Spirituality Behind the Card Deck Suits
125 views

Why Casinos Should Not Be Banned

The legalization of gambling activities has always been a pressing issue. And this has become even more of a hot-button topic with the rise of online casinos. While some countries prohibit any type of gambling, others only impose bans on betting on the Internet. Many offshore locations provide favorable conditions for casino businesses; and so, […]

Those who enjoy gambling online and use cryptocurrencies should visit some of the major events of 2019 that are dedicated to crypto games. There’s nothing better than some great discussions with the leading specialists of the crypto gaming industry about current and future trends. Cresting the wave in the deep sea of crypto gaming is […]