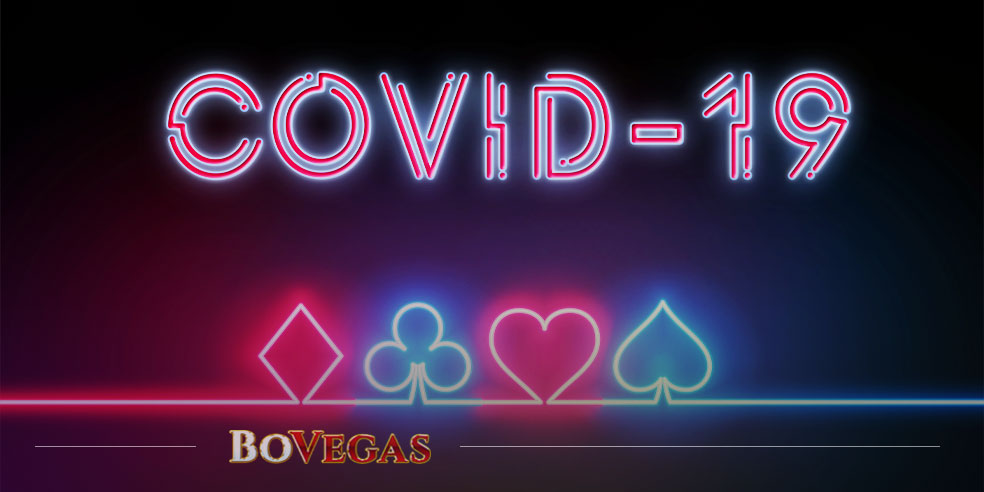 Online gambling has undoubtedly taken a place of true supremacy over the casino industry during the pandemic. And the reason for that is quite clear: online casinos are more accessible, and you can always count on some encouragement from the casino administration to help you boost your game.

However, this digital revolution has only been around for little more than a decade, and land-based casinos are still in high demand.

Gambling venues and casinos in their traditional sense have always attracted thousands of tourists and adventurous players from around the world. The first official gambling venue appeared a long time ago. More precisely, in 17th century Italy. This venue served as a safe harbor for Italian gamblers, and provided them with a controlled and well-structured gambling environment.

As progress began to take over many European cities in the 19th century, casino venues started to spring up like mushrooms in every major city and town. And it didn’t take them long to spread across the globe, eventually welcoming thousands of players to walk through their doors!

However, it doesn’t mean that gambling only became popular due to industrial progress. On the contrary, the first evidence of a game of chance was found in Ancient Greece and Rome, suggesting that people were quite fond of trying their luck and playing for money or other goods.

Now that the quarantine measures are easing across the globe, casinos have regained their status of the most attractive tourist hotspots, and there are several places that can be called tourist magnets.

Even though the digital revolution has greatly impacted land-based casino business, there are some cities like Las Vegas that will try to keep their supremacy for as long as possible. But let’s talk about other popular casino destinations and their fates in 2020. 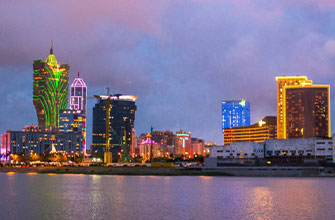 Macau is an unbeatable gambling giant that has been slowly but steadily outplaying Las Vegas in its game of popularity and fame. Having been a Portuguese colony for decades, Macau returned to the Chinese reign in 1999 when the government was able to regain control over the region. Still, Macau managed to impose its own rules and regulations. This simple fact allowed this place to make gambling legal, and now millions of people are flocking to Macau to have a taste of an Eastern version of Las Vegas.

Macau is known for its great casino venues and a splendid cost-value ratio. This means that it attracts millions of gamblers every year, and the economy of the region depends mostly on casino revenue. Sadly, for the first part of the year 2020, the gambling industry, as well as most other industries, has experienced an unprecedented drop in revenues. Due to its close proximity to mainland China, Macau had to shut its borders to prevent the spread of COVID-19, and it has impacted the business in a quite extensive way.

However, as of the start of April, the government made a decision to try and revive the industry by reopening borders for tourists and gamblers. Yes, things haven’t been great in terms of attracting foreigners because of all of the restrictions, but the industry is slowly trying to get back on its feet. 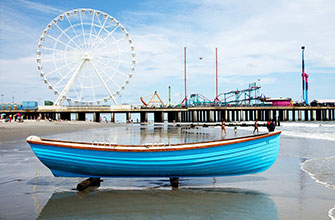 Atlantic City is another popular casino destination with an extensive history of bankruptcy. Now that the state of New Jersey is trying to reopen Atlantic City for gamblers and revenues, it’s time to impose new restrictions. And those look a lot suspiciously like restrictions circa Prohibition era.

The government even tried to ban smoking before, which led to a sudden plummeting of casino revenue as most smokers tried to stay away from gambling venues.

Now that it seems that the times of Prohibition are back, the government is working on a plan to ban drinking, smoking, and even eating! These drastic measures have to serve as an example of how the industry should both try to revive casinos and fight off COVID-19.

Now the casino operators have to deal with the fact that they have to receive tourists at 25% capacity. A lot of casino owners have refused to reopen the venue until better times and better conditions because this way of sudden reopening could actually lead to huge losses.

It’s still unclear how the government is going to handle the situation, but a casino venue where you can’t smoke, nor drink alcohol, nor even eat inside sure doesn’t look very attractive and promising. 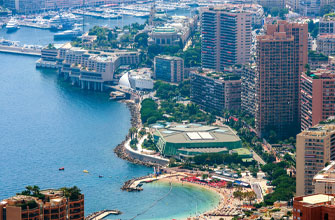 Monte-Carlo, Monaco, is yet another gambling paradise that has been insanely popular among European tourists and filmmakers as well. This picturesque place is one of those venues that provide the whole package: wholesome vacation resorts and top-notch gambling opportunities.

Fortunately, Monaco is one of the places that is trying to revive the country’s dynamism by boosting the economy, introducing new plans on how to get tourists and players back at Monaco’s establishments.

Now the government is trying to implement new measures in a couple of key areas that will help support the casino industry and develop e-commerce.

Now that you know more about the casino industry surviving COVID-19, you have a clearer picture of what kind of future is awaiting your favorite tourist destination. However, the pandemic is still on, and the safest way of handling the situation is to stay at home and sign up for an online casino service. Not only will you be safer playing from the comfort of your own home, but this experience may even get more beneficial for you because of all those offers and promotions online casinos are offering to their clients. Choose wisely!

Related Posts
Online Casino Options Will Be Increased by Includi...
Stereotypes Inherent In the Concept of Gambling
Global Gaming Awards
How Asian Culture Has Influenced Slot Machines
Tags: Covid-19, Gambling, Quarantine
Popular Posts
The History of a Card Deck and Its Symbolism
39361 views
The Biggest Casino Wins of All Time
30194 views
Insightful Baccarat Guide
23687 views
Roulette and Probability Theory: Math That Gets Interesting
16787 views
Top 10 Movies About Lottery Winnings
15189 views
Last Posts
Origin of Casinos and Their Development Up to Present Days
184 views
Greyhound Racing: History, Interesting Facts, Betting
100 views
How Will Casinos Look in the Future?
117 views
History of Gambling In Ireland
95 views
The Symbolism and Spirituality Behind the Card Deck Suits
125 views

Over the years, you may have heard a lot of crazy stories about Las Vegas. Some of them are outrageously shocking, while others are just ridiculous. But one managed to penetrate deep in our memory and left everyone brokenhearted. The Las Vegas mass shooting happened on a warm Sunday night back in 2017, and until […]