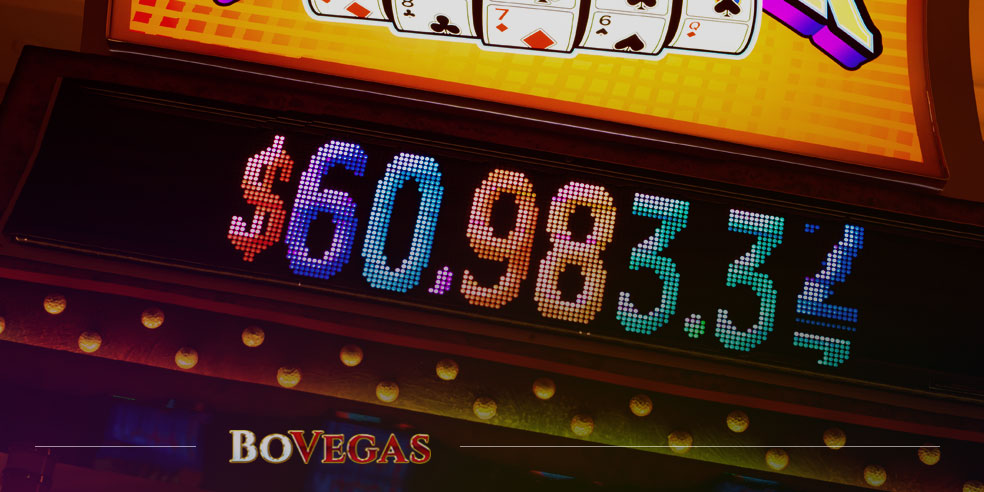 It’s widely known that Native Americans from the US have exclusive rights for opening their gambling venues on the territories belonging to their tribes. However, there are also many popular misconceptions about Indian casinos and the way they work. Many people tend to think that every adult Native American can just open a private casino and start generating huge profits in less than no time!

Others believe that Native American casinos don’t pay taxes, and some people think that the right to operate casinos was graciously granted to the indigenous people of North America by the government. So often enough, when players visit super-successful Indian casino projects like Foxwoods Resort or Mohegan Sun, which are located in the State of Connecticut, people frequently tend to think that Native American gaming venues are real cash pumps.

However, all those claims are not completely right; or in some cases not right at all! So like any other gambling business, Native American casinos have to adhere to a great number of regulations and local laws.

That’s why we have gathered all the most popular misconceptions and assumptions in order to provide a clear view of Native American casino business and to tackle all the tricky questions that may arise. So, let’s start!

MISCONCEPTION #1: Native American tribes were allowed to open casinos as an act of goodwill 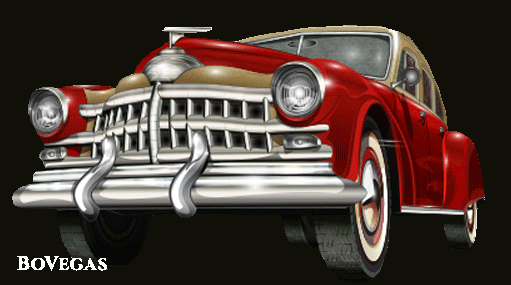 Some people tend to think that the US government had granted Native Americans the right to operate casinos as a compensation for all the suffering and hardship that the indigenous nations had to go through after the Europeans colonized America. Well, this sounds like a rational and fair thing, but it has nothing at all to do with the real story.

As a matter of fact, the first-ever Indian casino opened in 1970 on the territory of Seminole Tribe, which is based in the State of Florida. At that time, gambling wasn’t legal in Florida and the state authorities wanted to shut it down. However, the case managed to make it to the Supreme Court, where Seminole were granted the right to have a casino of their own.

Since tribe lands in the US have a legal status of federal-granted territories that are located within state borders, the court had come up with the conclusion that the tribe members have the right to decide whether or not to legalize casinos. This case was a federal law precedent that opened the way for all the other Native American tribes in the US.

Even though Native American tribes have slightly different legislation and a set of rights distinct from that of non-tribe territories, they still have to pay taxes, just like any other business in the US! The size of the chunk of tax cut they have to pay is defined individually at the state level – in different states they can vary in size dramatically! And of course, the taxation is flexible – as Class III casinos have to pay less tax than Class I casinos.

MISCONCEPTION #3: Any native American can open a casino of his own 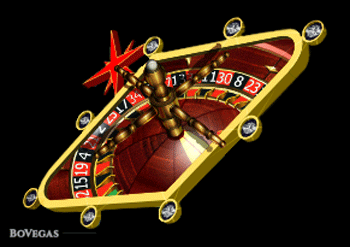 As we pointed out before, Native American gambling laws are pretty specific. The Indian Gaming Regulatory Act (IGRA) that was first adopted in 1988 defines some important terms: the decision to open a casino on tribal territories can not be a purely individual one; rather, the casino can only be made by a tribe.

And even though the idea of opening a casino sounds like a brilliant commercial enterprise, not all the tribes have come up with the idea of making one. So today, there are as many as 562 tribes that are recognized on the federal level in America, but only 200 of them have decided to legalize gaming on their territory.

Also, IGRA clarifies that every member of the tribe has a right to get a cut from the local casino business, and that some percentage of the total income should be directed for any collective tribal needs. However, this doesn’t mean that all the tribe members are going to get the same share of income, and that cut is normally defined by tribe officials.

MISCONCEPTION #4: Casinos have a negative effect on Native American communities

According to research conducted by Duke University Center for Child and Family Policy, the effect of casino business on the social and economic conditions was evaluated as either neutral or positive. In most cases, additional profits generated by local gambling businesses have an increasingly positive effect on the whole community.

A good example of this claim is the story of The Eastern Band of Cherokee Native Americans, who decided to open a casino on their land and made a decision to share all the profits equally between all the tribe members. Since the benefits were fairly divided between the whole tribe, everyone in the community was interested in its development.

In a year after the casino was launched, every tribe member received only $595. However, several years later, the annual cut grew dramatically up to $12,000. That money was also assigned to underage members of the tribe so many of them could pay for college or start their own business when they reached 18 and could finally get their money.

What Nevada Cities Can Compete with Las Vegas

Most people believe Las Vegas is the world’s best gambling destination. This area has grown from being an abandoned desert to being one of the largest and most spectacular urban spots in the contemporary commercial industry. And despite the famous saying, it’s actually pretty difficult to conceal things that are happening in Vegas from the […]

If you haven’t heard about Realtime Gaming (aka RTG), then you must be a novice gambler since this software provider is one of the leading developers in the world! RTG tends to astonish punters with its high-quality casino games; in particular, video poker, table games and slots. The latter, in turn, is worthy of special […]

The name “Joker” has gained popularity far beyond the scope of card games or gambling. A full-fledged symbol of pop culture, the Joker has always been associated with mystery. Nobody has seen his real face as it is hidden under a mask, but we can definitely say that his image is multifaceted. In fact, he […]

The Most Famous Australian Gamblers

A significant part of Australians are risk-takers: gambling losses per adult are more than twice as much as those in America. Gambling was an integral part of the local culture back in colonial times. Nowadays, casino customers exceed the Sydney Opera House visitors; they mostly enjoy wagering real money in pokies (slot machines), racing, and […]