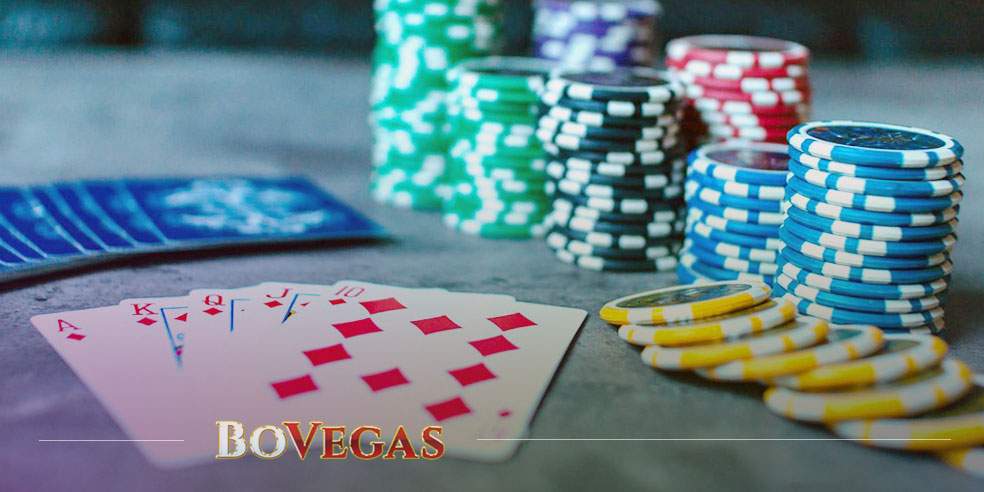 It has long been argued whether poker is a skilled-based game or a game of chance; however, there is still no exact answer to this question. Most professional and recreational poker players insist that the game is skill-based, whereas the governments of numerous countries do not buy into this idea and believe that poker is a game of chance. Therefore, we’ve decided to explore the subject carefully in order to shed light on the principles of poker.

Please note that the information in this article also applies to the online version.

According to the best poker players’ opinion, the concept of gambling lies in the following three aspects: 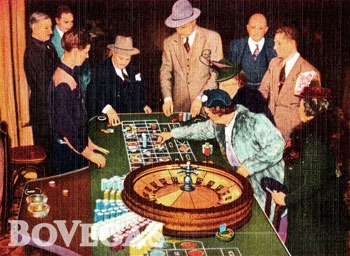 When speaking about poker, the latter aspect is the most interesting part of the definition of gambling. People are subjected to risk every second of their lives: a risk to get into a car accident, a risk that a parachute won’t open, a risk to buy expired milk, and so on. And this is the time when “skill” walks on the stage: if you’re an experienced driver, you’re more likely to avoid an accident than get into one; if your parachute is meticulously made, the odds of its opening are higher and if you check out the expiry date of the milk you’re buying, the probability of it being fresh increases.

The essence of the above rundown on the risks implies that the chance that something happens in any activity is smaller if the one who takes part in it has skills. The same is with this card game: if you’re a sophisticated player, then your chances of winning in the game are fairly high.

Among all forms of gambling, poker is deemed to be the most skill-involved casino game. Here are the key reasons why poker is not gambling:

Unlike casino games like slots or baccarat – in which players are practically uninvolved in the gaming process and rather enjoy playing more than thinking of the ways to win – in this card game, your decisions can raise your chances of winning.

Players make decisions at the very beginning of each game. When a pre-flop round begins and cards are dealt, the players have four options: call, raise, all in or fold. The latter option is chosen when, in the player’s opinion, his/her hand is not winning. This decision can prevent big losses in the short term perspective and bring big wins in the long run.

When compared with slots and baccarat, poker of any type – be it Texas Hold’em or Five-Card-Draw – is played against people. The role of the house is to only deal the cards, while “gamblers” vie for the winnings.

Interesting fact: The house takes a commission fee of 2.5% to 10% of the pot in each poker hand.

In this context, poker acts like a sports competition: athletes vie for getting a reward (points), and punters, in turn, compete to win chips.

Although there are people who say that bluffing is a type of decision, we reckon that this integral part of the game deserves a separate paragraph to be addressed. Bluffing enables poker players to wrap others around their finger even if their poker hand isn’t winning. Bluffing is an art and risk at the same time, but if you’re good enough at bluffing, then your chances of winning increase significantly.

Famous poker players, like Brad Booth and Phil Hellmuth (who has won a record fifteen World Series of Poker (WSOP) bracelets), have proven to the whole world that bluffing is a skill, and as such, it gives the game of poker a unique skill-based connotation.

If it isn’t a game of skill, then what is the rational explanation for millions of dollars won by professional poker players? One example is Erik Seidel: he’s deemed to be one of the richest punters, with a total net worth of over $40 million. His achievement list includes eight WSOP bracelets and a World Poker Tour (WSP) title.

Daniel Negreanu, another phenomenal player in the history of poker, has won six WSOP bracelets and two WPT titles, and his total net worth reaches $50 million. The list of players who won multi-millions thanks to poker is substantially long, featuring dozens of punters who won numerous high roller tournaments.

The point of the abovementioned doesn’t lie in money, but in the number of won championships. Somehow these people managed to win again and again. Coincidence?

As was already mentioned, some people reckon that the prevailing part of poker is luck. These are the most rational reasons that should justify their opinion: 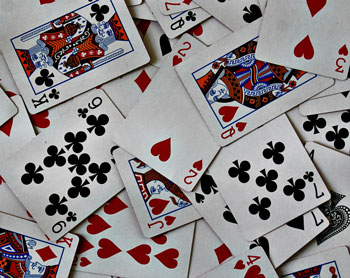 However skillful you are, the dealer always deals you random cards. This differentiates poker from a sports game, as you have to rely on a lucky hand, as opposed to sports where athletes have the power to influence the outcome of a game.

However, as previously mentioned, every recreational or professional punter has a chance to fold at the very beginning of a game or resort to bluffing, which can save them from big losses. Poker rules enable players to make decisions, meaning that they use their cognitive “power” to alter the eventual result.

The First Two Bets Are Forced

The First two bets, known as small blind and big blind, are forced before cards are dealt, which means that punters are blindly putting their money at stake.

However, when taking a look at this feature from the perspective of a professional player, you can usually afford to lose the first two bets and recoup losses in the long run.

Many people lay the blame for their poker losses on the card game itself, claiming that poker is a game of chance and by no means a game of skill. However, such players tend to be either badly acquainted with poker rules or, however harsh it may sound, they aren’t witty enough to play the game.

As already shown, there are numerous professional players who have won millions of dollars playing poker and pai gow poker online, and there certainly must be a skill component that brought them such fortune.

When drawing the bottom line, there is little to be added to the aforementioned. The prevailing part of poker is undoubtedly skill, but luck does also play a part in the game. It must be about 90% of skill and 10% chance.

This Is How Online Slots Work

Virtual slot machines have become one of the major pinnacles of online gambling. Soon after virtual gaming appeared in the mid-’90s, the computerized variation of traditional slot machines took no time to attract land-based casino players, converting them into enthused online gamblers. Although online slot has remained popular for more than two decades, some pitfalls […]

Hollywood is famous for its ability to convey emotions and to realize the dreams of viewers on the big screen. So, what could be better than some films about those who were lucky enough to win the lottery? We’re now giving you a chance to look at the top five movies about lotteries and their […]