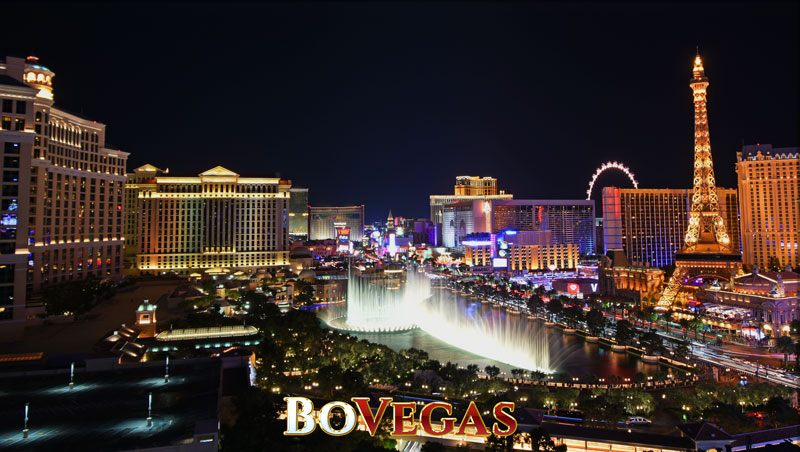 With its overpowering effects and immensely engaging sway, the gambling industry has permeated nearly every sphere of human life and art for more than a hundred years. Business, education, religion, and culture – these are the most fundamental and broadest sectors that have welcomed gambling as a constitutional element and a natural thing to accept.

Culture is by far the most influential form of lifestyle, so it’s easy to evaluate its gigantic role in disseminating gambling to the masses. And, since one of the most significant areas of culture is film, we can surmise that everyone is sure to have been introduced to gambling as a social phenomenon and a special form of entertainment. The film industry constitutes a significant part of most people’s interests and hence satisfies many of their cultural and leisure needs. Therefore, featuring the gambling element in a movie greatly promotes gambling and helps some wayward players develop the degree of awareness necessary to play responsibly.

Films that feature gambling are a dime a dozen, but attempting to introduce the viewer to its subtleties is another question, and very few gambling movies are really worth checking out.

Here, we offer you a profound look at the most beloved and worshipped films about gambling. Let’s get started. 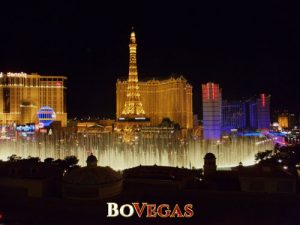 The movie starkly and ruthlessly exposes the entrails of the shady gambling business with its con masterminds, edgy “friendships,” and sex, all amid lies, loathing, crime, and money in good old smoky Las Vegas  – what a classic “gambling” setting! Not only does Casino let the viewer experience the genuine spirit of sin-laden Vegas, it also demonstrates the irreversible consequences of fooling with the law and doing your filthy gambling business.

One of the most engaging movies about gambling, this true heist film masterpiece by Steven Soderberg is the ultimate guide to plotting and carrying out casino robbery. The movie stars George Clooney, Brad Pitt, and Matt Damon as the leading characters and masterminds of the heist. Cunning schemes, meaningful con faces of the plotting mobsters, and money-driven enthusiasm – all these heist drama attributes are ingrained in the legendary Ocean’s Eleven. As the plot unravels, we are finally told what lies beneath the whole robbery case, which is quite a twist and definitely unexpected. All in all, once you get high on the whole casino-cool-guys-scam-smoky-room setting, go ahead and watch some of the real Vegas heist adventures Ocean’s Eleven features.

Inspired by the true events, the film covers the story of Ben Campbell, a Massachusetts University student looking for some good money to cover his tuition. After enrolling in the local Blackjack team, the guy gets the hang of the art of twenty one and, having overcome jealousy, hatred, and other obstacles university life is full of, Ben hits it really big in a number of casinos and becomes top blackjack mastermind of the University, not to mention one of the coolest blackjackers statewide. The movie is a great choice for newbies who are searching for strong motivation and inspiration. 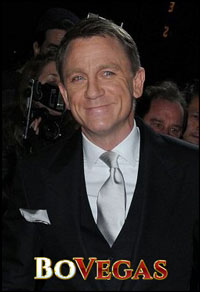 The legendary James Bond character here is taken on by none other than Daniel Craig, commencing his first mission of beating a private banker at a casino in Montenegro, which resembles some elite Vegas casinos. A handsome, charismatic British spy wandering around in a luxurious casino hall and succeeding in numerous “tough guy” shootings is something that’s worth taking a look at. As the 21st film in the James Bond movie series, Casino Royale was received very highly and managed to remain the highest-grossing James Bond film until Skyfall was released.

A rounder is a gambler looking for high-stake card games. The movie features two grabby—and a little crazy—pals (Edward Norton and Matt Damon), who are hunting for big cash to pay off a debt. Watching the two friends, embodied by the highest-paid actors of the 90s, desperately rambling from town to town and having their gambling “fun” at local casinos, driven by the desperate self-preservation instinct, will be a hell of a hilarious and useful activity for the meticulous poker player.

Even if you’re not much of a Damon-Norton duet fan, be sure to check this one out! And, just for the record, the film made it to the top of the ranks in the early 2000s when poker hype was just beginning to gain momentum.

An actual vintage gambling movie, The Hustler stars Paul Newman as an aspiring and self-motivated pool player, “Fast Eddie” Felson. He musters the courage to compete with the best player in the United States, nicknamed “Minnesota Fats.” The film displays the pool game at its best and finest, demonstrating the endless motivation and hunt for money, fame, and acknowledgment of Newman’s character. The flick has been widely acclaimed among pool fans, who have overlaid the image of Felson-the-pool-hero on the actor Paul Newman ever since.

In addition to being a Silver-screen adaptation of the namesake novel by Walter Tevis, The Color of Money is also an insightful continuation of The Hustler. It’s another cool player’s success story, here portrayed by another bright (and at that time rising) actor, Tom Cruise. The film tells the story of undaunted Felson from the 60s within the setting of the mid-80s, where “Fast Eddie” apprentices a young and ambitious pool player named Vincent Lauria (Tom Cruise), helping Lauria pave his way to big pool hustling.

Now, we’ve come to the point of mentioning a good piece of gambling cinematography that raises awareness of gambling as a debilitating phenomenon. Axel Freed (James Caan), a bright literature professor, suffers from a severe gambling addiction, having thrown away nearly all of his savings and consequently lost his beloved ones. Nevertheless, the obsessed gambler won’t pull the plug on his devastating hobby and keeps on satisfying his exhausted gambler’s ego. The Gambler can rather be approached as an art-house parable that reveals the ultimate dark side of gambling, and one that aims at demonstrating the way things may turn out when an exposed individual breaks bad into the harsh world of gaming while lacking the temper to end it all when the right time comes.

In fact, lots of renowned gaming insiders familiarized themselves with the fine art of gambling and then set out to play thanks to these very movies we listed above. This is a tiny yet decent selection from the broad range of flicks about gambling and movies about winning the lottery. Upon compiling it, we showed our exceptional preferences for the most intricate and fascinating films in which gambling has been turned into the “protagonist.” Now, we wish you a breathtaking trip to the legendary fiction stories about gambling mirrored in the film industry.

Are Australians the Biggest Gamblers in the World?

Since the very dawn of time, humans have always been attracted to gambling. Sports events, horse racing, card games and, the most recently, online casinos have all contributed to the world’s craze around this very popular, and, one might think, easy way to earn some extra money – gambling. But one nation allegedly managed to […]

Positive Impact of Gambling on Economy and Society

Impact of Gambling on Society and Economy The media often criticize the casino industry, and some people believe the stereotype that gambling is just another vice, which uses the human desire of hoping to the financial benefit of a small group of business owners. In reality, though, gambling does open up many opportunities for local […]

Casinos have become attractive tourist destinations, where many people come to unwind in an electric atmosphere and feel the rush of gambling. Once you enter a casino, you soon become hooked on the idea that you can make some easy money betting. However, here’s the thing — the casino has the same goal to make […]