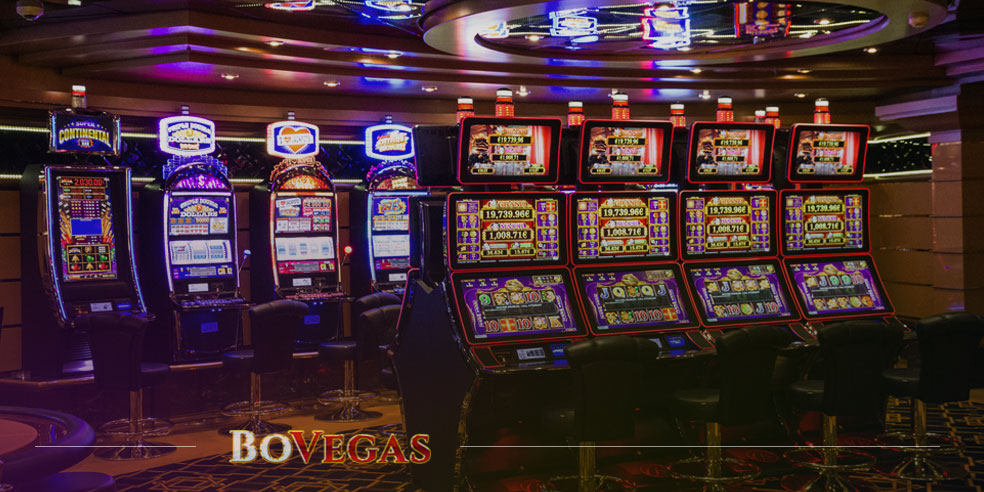 There are a couple of casino games that have become inherent to the whole concept of a casino and always pop up in your mind whenever you think of gambling: poker, roulette, craps, blackjack, and slot machines. These bad boys are all featured in every land-based and online casino in the world, and they usually bring the biggest profits to venue operators.

However, some casinos are very client-oriented when it comes to featuring different games inside of their venue; so they try to collect all possible gaming choices to lure even the most capricious player in. And strangely enough, there exists a bunch of odd and, let’s say, unorthodox casino games that you can try in one of those unique venues.

But who actually cares that a certain game may seem a bit strange and confusing if the ultimate goal of it is to entertain you, and it does it perfectly well! Plus, it can be even more fun to watch it than to participate. After a, let’s admit that we all like getting a chance to witness some strange stuff happening around, film it and then post it on social media!

The first and not even the strangest game on the list is called “Belgium Birdsong.” And yes, when you hear the rules, you’ll be surprised it didn’t get “the most bizarre game ever invented” prize. But, hey, don’t forget that it’s just the start!

Apparently, Belgian gamblers are just crazy about the idea of betting money on birds. Well, more specifically, on the bird whose song is going to be the loudest and the longest in the room. Yes, they actually try to pull this game off in real land-based casinos. How exactly, you ask? Well, they install a couple of cages with living and breathing birds in different parts of a casino floor. Then, players try to predict which bird is going to sing the loudest and the longest song among five or six competitors.

This game is pretty unlikely to be found in an online casino, to say the least. But if you want to witness some bread and circuses, head to Belgium and try to guess who’s going to get the title of Woody Woodpecker of the night. Why not?

This game is known and loved by many, and chances are you may have even played it as a kid once or twice.  It’s very simple and super fun to play, due to its very inclusive rules. And to your utter surprise, this game is actually featured in many brick-and-mortar casinos and online casinos all around the world!

So if you need to freshen up the rules of this wonderful game in your mind, we’re here to help you out. The goal of this game is to make a bet and hope for the best! Just kidding, of course, but the outcome of War is truly pretty random. You need to draw the strongest card from the top of the deck and win the bet. Your opponent (in a casino version of this game, your opponent is a dealer) has the same goal. Whosoever card is the strongest, wins the game and the bet. If you get a draw, half of your bet can be forfeited or you can choose to go to the all-out war with your opponent. In this case, you double your stakes if the opponent’s card is higher than yours. 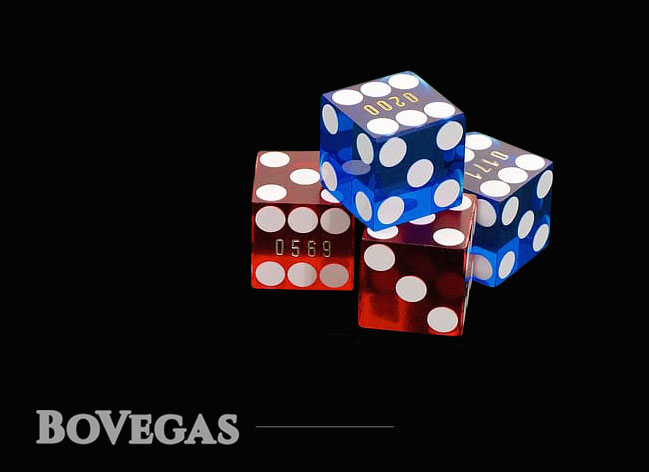 There are a lot of variations of the War game, but this one is the most common. Nevertheless, different casinos can offer you to play this game with a slightly changed gameplay. All in all, you will probably have much fun doing so, and maybe even win something.

War is a game that doesn’t require strategy, but it can be your time machine that will take you back in time to your sweet childhood memories.

Now this game will certainly make you think that the Belgium Birdsong game is 100% adequate and even makes sense. The reason for that is quite simple: in this game, the bird gets much bigger! Yes, believe it or not, your actual Tic-Tac-Toe opponent is going to be a real chicken (also maybe a rooster, depends on the casino’s ability to tell them apart).

There was a chicken named Ginger that even became famous and got the status of an Ultimate Tic-Tac-Toe Champion. This chicken had probably even traveled a lot more than an average US citizen (well, in 2020 for sure), attending gigs in different US towns where it showed off its tic-tac-toe magic in front of foolish and naïve players.

So in order to challenge the bird, you need to make your move and wait patiently until the chicken points to a corresponding position on the gaming grid. Indeed, it might take a while, but hey, you came there to enjoy the show! Plus, no way can a chicken outsmart you, right?

Yes, turns out that birds are exploited quite a lot in land-based casinos (somebody better call Peta, right?). And the whole idea of placing your bets on a bird or on a tic-tac-toe game might seem pretty bonkers. However, chickens are not the only casino “slaves” from the world of animals, and you’ve probably guessed by the name of our last game on the list what animal we’re going to talk about next.

Rodent Roulette is normally played with a rat or a gerbil, but any of those strange land-based casinos that feature this kind of game can just change the animal to whatever they like.

The roulette rules remain the same: you can bet on an odd/even number, red or black color, as well as a whole bunch of other stuff a usual roulette game has. The only difference is that the croupier doesn’t spin the reel: he/she actually puts a rat on it and the poor animal is supposed to find a hole to hide in. The hole it chooses might be red or black, even or odd, and these criteria determine whether you lose or win! Crazy, huh?

Well, a lot of people have advocated against the kind of animal cruelty this game might imply. However, the casinos that have Rodent Roulette assure their players that animals don’t get harmed in any way, and this game is 100% animal-friendly… Well, there’s actually no way to prove this unless you decide to play it!

With the lift of the betting ban that took place in the spring of 2018, the prospects of future benefits jumped before the eyes of casino owners across the US. The decision that the Supreme Court made will affect the lives of hundreds of thousands of Americans, at the very least. It means that there […]

In Chinese Macau and Hong Kong, the Pacific typhoon, Manghut, which came from the Philippines, was incredibly destructive. At the local airport, about 1000 flights were canceled. Also, the railway connections were paralyzed too, which meant that almost 500 people were stranded at the railway stations.Related Posts Around Half of UK Students Rely on Gambling […]