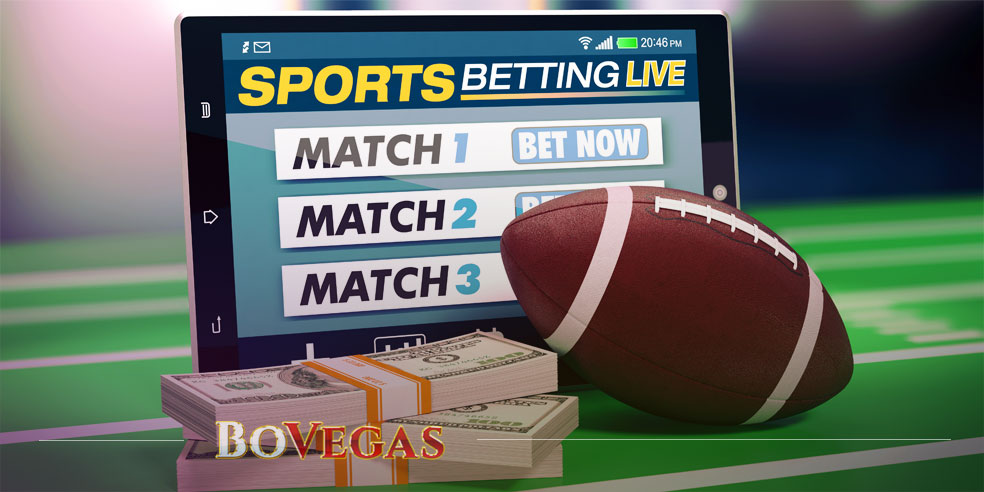 On May 14, the AGA (American Gaming Association) finally announced its long-expected Responsible Marketing Code. It is aimed at regulating the Association’s activities in advertising sports betting.

In many ways, this is a remarkable event. It was well-timed to coincide with the 1st anniversary of the historic decision of the US Supreme Court to lift the restrictions imposed on the sports betting industry by PASPA – the Professional and Amateur Sports Protection Act. One year ago, the Court determined that this Act of 1992 violated the American Constitution, as it forced states to ban sports betting. 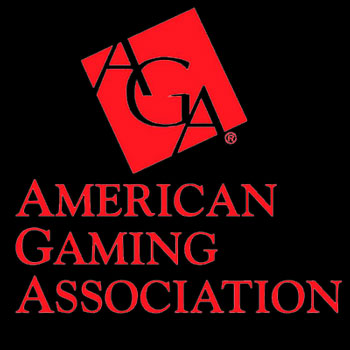 In practice, that Act of 1992 only created an artificial monopoly of Nevada in sports betting, provoking a considerable ‘bet drain’ and promoting the development of the betting market as people bet on sports, anyway. The surveys revealed that public opinion in the US was strongly against that ban: over 55% of Americans believed that it was a good moment to end the federal ban on sports betting. After all, an open, fully transparent, regulated and responsible market for sports betting was the demand of the times. And now, since the PASPA was lifted, things started to move forward.

The President of the AGA, Bill Milled, admitted that the industry has been trying to drive illegal betting out of business and to make it legal for the benefit of the sports as well of the local and state economies. As the ice broke and sports betting was legalized in different states, the AGA developed a special marketing code to regulate the related advertising. The idea was to set a really high bar to sports betting marketing promotions and ads within the new legal framework that is currently emerging.

It is important to note that this code is a fully self-imposed act that the AGA voluntarily introduced with the idea to set further development standards of the business. Now this business is booming: Americans have wagered about $8 billion after the decision of the Supreme Court to invalidate the PASPA, which has generated over $50 million of local and state tax revenues.

The new marketing code further strengthens the policies of responsible gaming and advertising and sets well-weighed approaches to work with the respective outlets and target audiences.

There’s no doubt that poker is the most thrilling gambling game the world has ever known. Every year, around 40 million regular players over the globe gather round the circuits to play Hold’em, 5-Card Stud, High/Low Chicago, and other varieties of the game. The worldwide poker lover’s fan club is constantly increasing, but not many […]

Why Slot Games Are the Best in Any Casino

Millions of offline and online gamblers in American casinos seem to be besotted with slot games! What explains this craze? It seems that such games are the most accessible and fair of all of them. However, there are many other factors that get tempted American gamblers hooked on the reels. Software developers are trying to […]