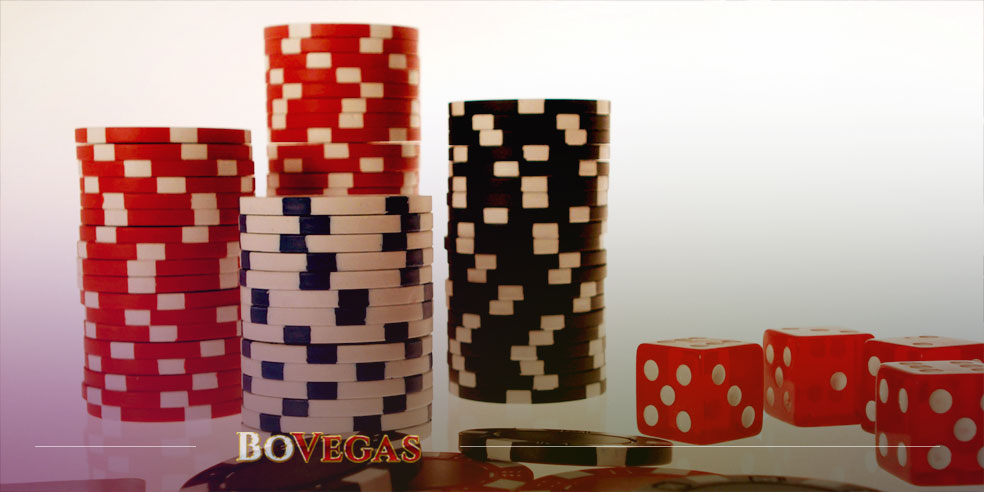 Baccarat is a game the big whales of gambling really love. You need to be a real high roller with a brilliant bankroll to snag millions after the cards are dealt! So no wonder there are so many who have scooped astonishing jackpots in some casinos in Las Vegas or Macau. Because when it comes to winning big, it’s not just about poker, you know!

But all the same, baccarat has not really seen the same kind of diligent promotion as poker or blackjack. Even though baccarat is much older than Texas Hold’em, people have only been actively spreading the word about it since Chinese gamblers first flooded the floors of the trusted venues of the Las Vegas Strip. The history of American baccarat goes back to the 1960s. Surprisingly, the first big casino wins known to the wider public happened during this period. And since then, the list of legendary wins has grown significantly.

Read more here about some players who have really crushed the baccarat tables and left the casinos with some whooping jackpots in their pockets! 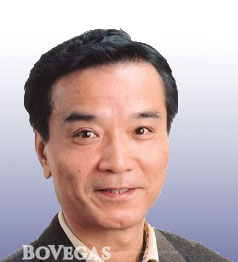 This real estate mogul from Tokyo may well be considered one of the riskiest punters in the world. His annual earnings used to exceed $100 million; and he used to have around $1 billion in assets. This tycoon was easily able to bet as much as $100,000 per hand in Trump Taj Mahal Casino. And he would have bet more if there were no limits to that!

The way Akio Kashiwagi used to play baccarat still echoes throughout the history of Sin City. On the night of his biggest winning streak, the greatest Japanese player of them all was up $10 million against Trump’s casino. Of course, the owner of Taj Mahal Casino got irritated by Kashiwagi’s skill, and decided to play a trick on the lucky punter. So in a blink of an eye, all of the male dealers of the casino were changed to females, in order to distract the player.

And surprise, surprise!!! Akio Kashiwagi began to lose. He lost that very $10 million he had worked so hard to nab, and he was absolutely furious. Trump then decided to call the game, in order to avoid any comeback from Kashiwagi; and the gambler left the casino deeply, deeply unsatisfied. The basis of the quarrel between two billionaires was the deal they made that Kashiwagi could continue playing until he was $12 million down. But according to him, Trump decided to break the deal!

A month later, Akio was found murdered in his home. He allegedly had ties with the Yakuza. He died with a $4 million debt to Trump’s casino.

This story is still shrouded in mystery. There is no precise information about the names of the main characters in it, nor indeed of the exact date when it happened. The events we are about to tell you about are believed to have happened in the late 1990s in Crown Casino in Melbourne, Australia. A group of Asians took the venue by storm! Every casino would normally have been pretty happy to have such a large group of visitors; but not when each player wins several times on the trot! These anonymous high rollers cashed out $55 million and just vanished. One of the biggest single wins in this group was estimated at as much as $12 million. So this only goes to show that when it comes to baccarat, the house is really not an invincible power then, after all!

The $12 million win in Melbourne is not even the biggest one out there. For those familiar with famous gambling hotspots, it will really come as no surprise at all that the highest ever jackpot in baccarat was scooped in Macau. During the 2015 World Series Championship, Lin Hassan got his lucky player hand, and managed to bag this $12.9 million lifting baccarat championship to redefine a whole new level of ‘rich!’ 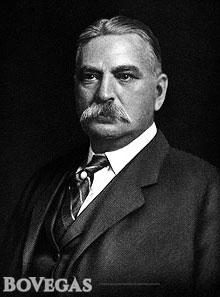 Back in the old days, baccarat had a lot to offer for the eager gambler. One of them was John Warne Gates, who used to sell firewood to laymen and local railroads. As the work was pretty boring, John got involved in card games with his employees. Soon enough, became a dedicated punter, constantly searching for than outstanding gaming experience. He traveled a lot to Chicago and New York, both as a baccarat player and a baccarat banker!

One of the stories out there says that he wagered $1 million with some unknown gentleman in a single round. That is not the amount an ordinary banker bets! But John W. Gates liked to take risks. It also means that in such a situation, a player bets the same amount as the banker, and this is what makes this story even more thrilling! This particular game was also saw some adjustments from his cunning opponents. They decided to deal three hands: one was for the banker and the other two were left for the player to choose whether he wanted to play one of them or both. There were three possible outcomes. Either the player has both hands and then wins; or a tie happens, i.e. one win and one loss; or the player loses it all with two losses.

In the end, the player had one win and one loss, which made it a tie. No money was exchanged that day, but John W. Gates did get to leave the venue under the nickname of “Mr-Bet-a-Million!”

A true legend of poker, Phil Ivey is known for his unbreakable winning streaks in card games. He owns 10 WSOP bracelets and $26 million in live tournaments. Phil also likes to play online, and he has a whopping $20 million in profits from online casino games! Not only is he skilled in poker, but as well as this, his bulging portfolio is just bursting with baccarat wins!

This outstanding gambler snagged more than $20.6 million together with his partner “Kelly” Sun in the Borgata and Crockfords casinos. This brilliant duo used the edge sorting system to find the flawed decks, in order to guess which card values were coming next. As some of the manufacturers have created cards that have certain imperfections, this may be used by card counters. So this is exactly what Phil Ivey did! 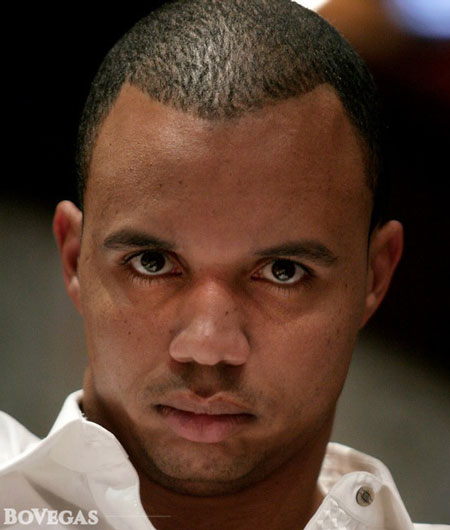 Forcing the dealers to speak only Mandarin helped Phil Ivey to avoid surveillance from the casino management. He also asked them to complete some irregular requests: like rotating the cards 180 degrees, so he could spot any flaws. Spotting such imperfections was a skill that Kelly Sun had mastered very well. So by the time the sun finally set on their valiant endeavors, they had managed to rip off both casinos for the huge jackpots.

However, Crockfords in London decided not to wire them the money, as the scam was noticed after conducting a rigorous check of the security camera records. Borgata Casino decided to pay out $9.6 million; but shortly after the check was sent to a lawsuit, the casino representatives filed to reclaim the money. The courts supported the casino’s position in principle, but also stated that none of the requests made by Ivey and Sun went beyond the casino rules.

Over the years, Baccarat has proven to be one of the most exciting games for high rollers: not only in Asia but also in many other corners of the globe as well. So give this game of luck a try! Play baccarat online for real money, and see if you can finally make history.

For those who want to take Baccarat tables by storm, here are the most popular questions prepared. Maybe some of them may help you on your way to big wins.

This is the real game of chance. No skill is needed from the players. The house edge on the player hands is near 1.2% and on the Banker’s hands is 1.1%. Still, you may try to use some of the strategies to succeed in the game.

Casinos don’t cheat in any of the games. Players may use different technologies to cheat, but we certainly don’t recommend to be engaged in shady activities.

To win baccarat try one of these strategies:

Dealing with Your Emotions While Playing Online

Online gambling is a very relaxing form of entertainment; but at the same time, it’s extremely exciting as well! The sheer excitement you feel when taking risks and betting is really exhilarating, and it really can’t be compared with any other feeling. And when the screen finally goes bright and shiny, proudly announcing that you’ve […]

Both novice and experienced gamblers believe that your easiest wins can come from playing Baccarat. So if you’re looking for simple rules and high RTP rates, the Baccarat table is the right one to play at! When we were searching for Baccarat winning strategies, we found most of them were written as if they are […]