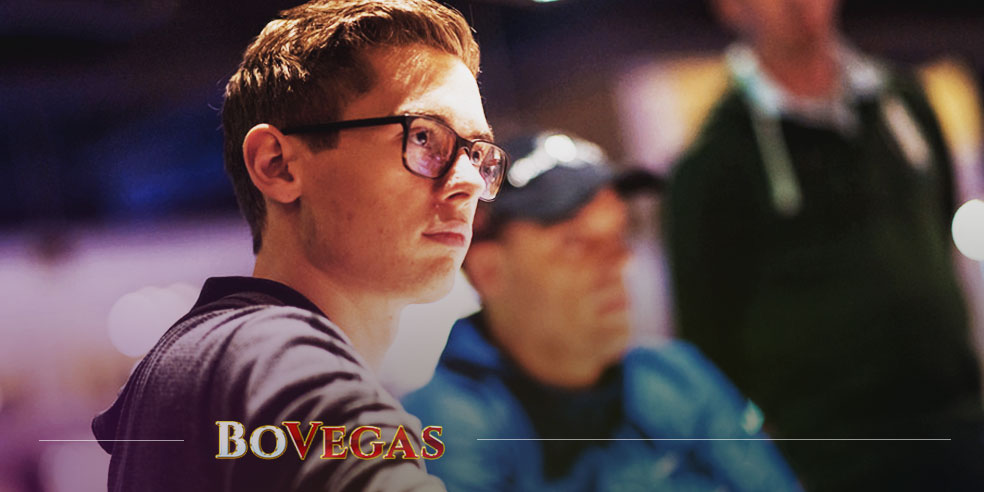 Fedor Holz poker experience shows that he is one of the best professional poker players in the world, the WSOP bracelets holder and a winner of many high roller tournaments. But his fame goes far beyond playing cards. Rather, poker is only a tool for him to achieve his goals (which he has said several times). Many people talk about and follow this young German phenom on social media, but he is not the kind of public person who wants all the facts about his private life widely communicated. However, we do know some facts that can be of great help to shed more light on his personality and character.

Here we list the top ten facts about Fedor Holz that we have selected for you to better piece together the whole picture of this truly outstanding young man. Why? Because it is important to understand what to expect from him in the future. That is why we need to know him better.

Fact #1. He Values His Family Links and Ties

Holz’s parents never pressured him about his career choice after they figured out that their son was keen for a professional poker career – he quit his university studies, after all! While not wealthy, his family was warm and kind, and once Fedor had accumulated enough money from poker, he immediately bought his parents a nice house. Though he lives separately from his parents and sisters and his life is more than busy (about which we will talk a bit later), he still sees his family. Even more, sharing some of his plans for the year 2019, he mentioned he planned to visit his family more often. He is still, obviously, a family oriented man.

Fact #2. He Had an Early Start in Professional Poker

At the age of 19, Holz won his first live cash prize, having finished 2nd and taken home €15,320 from the Main Event of the €500 No Limit Hold’em GPT II Deepstack Series tournament. Before that, he had played online poker under the moniker “CrownUpGuy.”

Holz quickly moved from winning hundreds to thousands and then to millions. In 2014, just two years after his first live cash, he won $1.3 million in the World Championship of Online Poker. But before his poker career picked up speed, he had been grinding the micros online without much success for about a year or so. However, Holz has made it big in the world of poker. According to one report, Holz’s net worth was $32,556,886 in live cash tournaments as of July 2018. This sum placed him in the number six position of the All-Time Money List at that time. The first spectacular purchase that Fedor made with his tournament earnings was a beautiful house in Germany for his supportive family.

Fact # 4. Fedor Holz Received a Stacking and a Training

There is nothing special about being stacked and trained in poker; it is quite common among professionals. However, not many professionals are able to win that much over several years. This means that either the trainer was good, the trainee was talented, or both. The right timing is also important: it happened to Fedor when he was 19.

Fact #5. He Prefers to Keep His Private Life from the Public Eye

In this respect, he is not at all different from many people. Some want to keep their private lives private. However, constant babbling of idle gossips is a part of being a celebrity – and Fedor is already a celebrity widely spoken about. So, grin and bear it, even if you hate it. It should be noted that there have not been any facts of confrontation with media trying to dig into or sniff around ‘something special’ about Fedor’s private life. No scandalous behavior, no weird escapades, no dirty wash – nothing at all. Perhaps because Fedor Holz is just a different kind of person, unboastful and unprovoking. 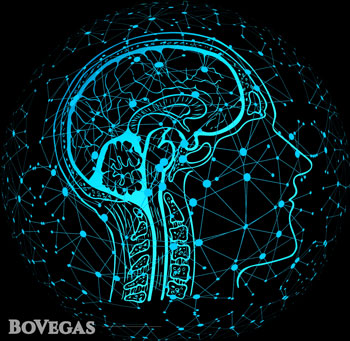 Fact #6. He Has an Outstanding Intellectual Capacity

Once his IQ was measured as 155 – genius or near genius. Though he modestly admitted that, after several years of the tough poker tournament grind, he had become somewhat “dumber,” IQ is something one just can not kiss off. Still, there is one interesting thing about Fedor Holz’s intellect and the creative capacity of his mind in general. It is what IQ does not measure: the ability to generate and develop workable creative ideas of significant value.

This is, perhaps, a lesser known side of his personality. Holz came up with several interesting ideas and developed them into business projects. He wants to gather together many like-minded creative individuals, turning his new Vienna location into a ‘brain hub’ for developing more initiatives that we are certainly going to learn about in the near future.

Fact #8. His Focus Is on Personal Growth

One might assume that such a top poker professional as Fedor Holz would be focused mainly on poker. However, it seems that, for Fedor, it works a different way. His focus is on such issues as self-improvement, personal and creative growth and better self-reflection. He has admitted that he plays poker in order to achieve his other goals.

Of course, he loves poker and still pays it a lot of his attention, although he spends less time than before. Speaking of his plans for the future, he mentions poker among many other priorities. He seldom discloses how he prioritizes his tasks, but there is no doubt that continuing to play poker already comes after “other important things” –  mind-improvement practices and new creative projects development.

There is nothing special about being in love with the mountains. Millions of people around the world thoroughly enjoy mountain hiking. But for Fedor Holz, this activity is a part of his mind-perfecting practice. As he admits, nothing clears the mind as much as the mountains.

Fedor is not a robot. Nothing human is alien to him. He is often spotted partying with his friends and even filmed dancing salsa with a few girls. Of course, he does not dance like a professional, but all his body movements look relaxed. He makes an impression of a young man who really appreciates every moment of leisure for which he is able to carve out some time.

Practically every other slot player (at least among those who play the game with any prospect of a real win) is superstitious. Deep inside, those gamblers believe that there is a way to get an advantage over the slot games, even if their common sense may contradict whatever they’re feeling inside. Such players choose their […]

How to Become a Winning Online Poker Player

Let’s figure out what it means to win at poker. Wondering how to win at poker every time, you need to realize that it’s impossible with every poker hand. How to Become Good at Poker Online? The difference between an advanced player and an amateur lies in what a professional does when playing poker. This […]