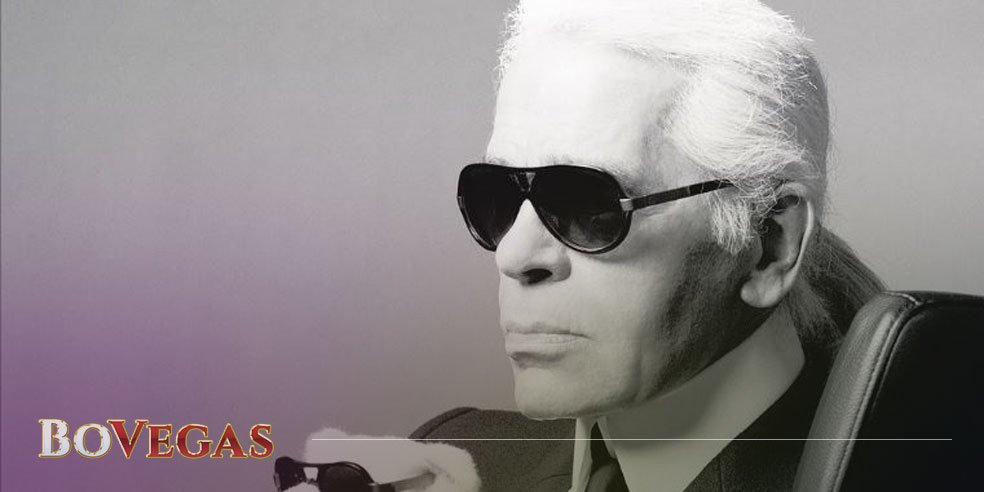 Chinese Gaming company SJM Holdings Ltd won’t give up on the construction of Karl Lagerfeld’s eponymous Hotel in Macau after the death of prominent fashion designer, reports GGRAsia.

Creative director of Chanel and Fendi Mr. Lagerfeld passed away at the age of 85 on Tuesday morning in Paris. The rumors about his unfavorable health condition had swirled for several weeks after the couturier missed Chanel show last month, reports CNN. 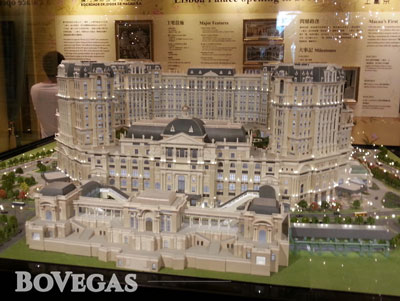 Ambrose So Shu Fai, the executive director of SJM, delivered a statement on Wednesday expressing sadness at the death of Lagerfeld and offering condolences to his family and friends. The company also announced that it would proceed with building Lagerfeld-labeled hotel, which is part of the Grand Lisboa Palace project, “as a legacy to the designer’s creative genius.”

In 2014, Lagerfeld and SJM concluded an agreement on raising the Grand Lisboa Palace casino resort in Macau, the only place in China where gambling is officially allowed. The construction of the resort was initially expected to be completed in 2017, but it was further postponed until 2019. SJM previously reported that the Grand Lisboa Palace would have about 2,000 hotel rooms, a casino, restaurants, and other facilities.

The resort in the Chinese gambling hub was not the only association with the casino industry the couturier had in his life. In 2015, he set up casino themed Chanel fashion show at the Grand Palais in Paris. There Lagerfeld presented models in 3D printed suits, walking down the runway surrounded by celebrities like US actresses Kristen Stewart and Julianne Moore, British singer Rita Ora, and French singer Vanessa Paradis. This event was a showcase for a futuristic version of the classic Chanel suit, and the decor was inspired by the ambiance of casinos at a time when people dressed up.

The appointment of Karl Lagerfeld as the creative director of Chanel in 1983 augured huge changes for the brand, as well as helped the German designer to further rise to fame. He transformed the label into one of the most valuable fashion houses and made it recognizable and sought-after worldwide. Besides Chanel, Lagerfeld served as the creative head for Fendi and his own brand named after him.

Originally from Germany, Lagerfeld lived and died in Paris, France.

The Evolution of Mobile Gaming Apps and Gambling

The boom in mobile gaming apps is just one of the examples of modern technology’s impact on people’s everyday lives. Mobile apps are gaining ground globally, advancing and forthputting in every possible way and area of implementation. It looks like whatever use of our mobile devices we could even theoretically think of — sooner or […]

Oh, France! The homeland of fresh-baked croissants and expensive wine. Everyone has the same dream: strolling around the narrow streets of Paris, and taking a selfie with the Eiffel Tower in the background. Come visit the Tour de France or Paris Fashion Week, and experience a rich palette of emotions. And while you’re here, don’t […]

Internet gambling has developed rapidly and turned into an international industry that unites millions of people and is valued at billions of US dollars. The history of gambling online has had many twists and turns as many legislative bodies have tried to outlaw it since the beginning of the 21st century. But despite all these […]

Playing craps in casinos is a common phenomenon. When gathered at gambling tables, players may enjoy a cheerful, joyous atmosphere mixed with thrills and excitement. For some, the game of craps is one of the easiest to play. However, if you are a novice, there is a great chance of making a mistake. At first […]