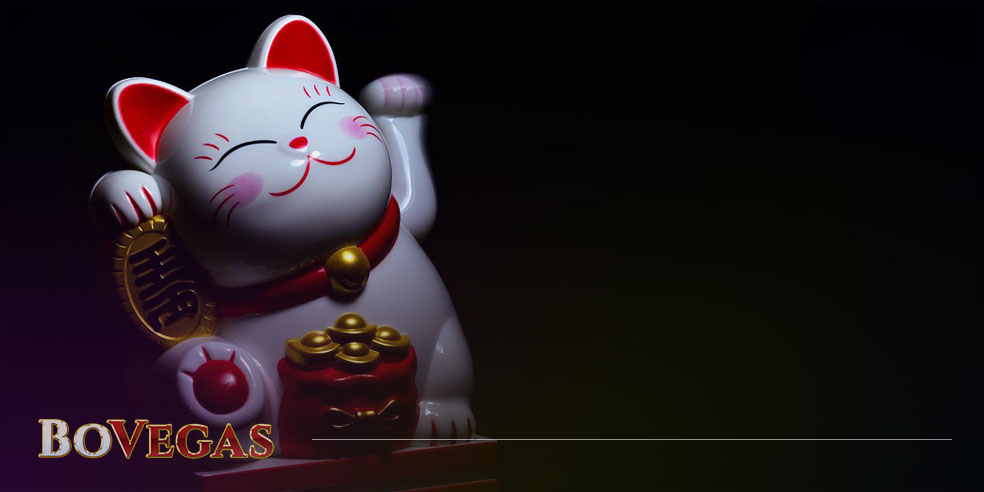 Various items are considered to be lucky in different cultures. Practically anything could be an object for beliefs and worship. But the most fascinating examples are probably lucky animals. You’d be surprised to learn how many creatures are considered as bringing good luck. Depending on the cultural background and local peculiarities, different people focus on different features of the animals in question.

When it comes to gambling, everything remotely related to luck looms large in the human mind. All regular gamblers, whether they are female poker players or experienced casino whales, have their own little traditions and peculiarities, with a personal lucky animal or another mascot among them. While this doesn’t mean anything from the scientific viewpoint, having an image of a helpful creature does have a certain emotional appeal.

Many fairy tales feature a goldfish that offers to fulfill three wishes, so it comes as no surprise that people all around the world associate it with magic and luck. Its image is a common feature of both Western and Eastern cultures. And speaking of the latter: in Feng Shui, its movements represent the chi energy, which is a vital human force.

Since ancient times, dolphins were seen by sailors as a good sign; because it meant that they were finally coming close to land! Dolphins are a core component of many myths about miraculous transformations. And nowadays, people believe that keeping a porcelain figure of this sea creature will bring you good luck! 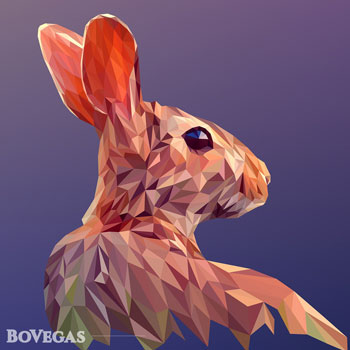 The rabbit is a symbol of prosperity in many Western countries. It’s not that common these days, but there’s a superstition that repeating the name of this animal three times brings you good luck. Another belief seems practically insane now, but was actually practiced in America: a rabbit’s left foot was carried around to bring you good fortune! Nowadays, rabbits are mostly celebrated in Europe at Easter – as blessed creatures heralding the spring. 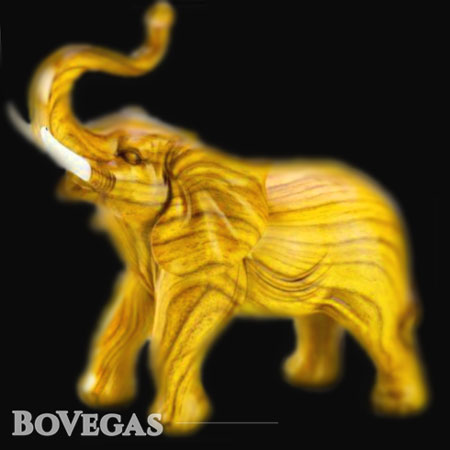 The statues of elephants which adorn some entrances are considered as protection. They are especially popular in Asia, where people place them in order to scare off bad luck from your house. In Hinduism, these animals are sacred and connected with powerful gods. Elephant-headed Ganesh, who is responsible for both wisdom and success, is one of the most popular gods in India.

Deserving Your Love Not Only with Cuteness

This list of lucky animals just has to include t cats too, right? Everybody knows about the high status of cats in ancient Egypt. Numerous other countries have interesting beliefs about cats too; a Japanese figurine called maneki-neko brings good fortune and prosperity, while its raised paw symbolizes protection from any external harm. 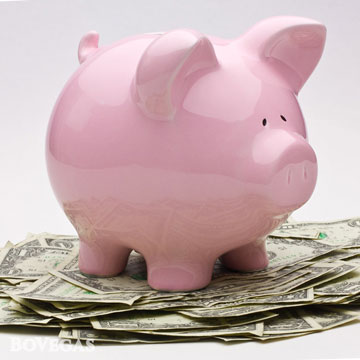 There are actually some real beliefs lying behind piggy banks, as people wouldn’t just store coins in a pig without any particular reason. The reason people use piggy banks is as follows: this animal is a part of the Chinese horoscope, and it is generally considered as a symbol of luck and fertility.  Also, the sea god in Irish mythology had magical regenerating pigs – people over there used to believe that a pig is lucky when it misses a part of the body. 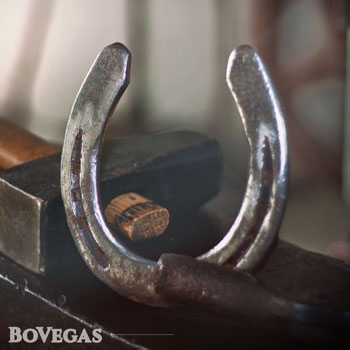 A horseshoe is one of the most popular, internationally recognized symbols of good luck. Some people not only hang it above their door, but also carry one around as well! Horses are usually depicted as proud and strong animals. Many mythical creatures have been based on the image of this animal, and there are also many stories of famous horses that served iconic war leaders.

You might have seen a Chinese item which is actively merchandised all around the world – a figurine of a frog with coins! According to the legend, a three-legged frog saved by the immortal Lu-Hai brought him gold to express his gratitude. Nowadays, this item is kept at home, in order to bring money. Another thing associated with frogs is rain; and since rain is a good sign for vegetable production, it naturally means luck and prosperity. Frogs were mascots for many cultures: not only in China, but also in Ancient Rome, Australia, and more.

It’s a well-known fact that lizards can change their color, in order to blend in with their surroundings. This animal has traditionally been seen as something magical, owing to this impressive ability. In addition, as a nocturnal creature, it symbolizes sharp vision and protection from the unseen.

In ancient Egypt, beetles were seen as symbols of luck. The way the scarab used solar power for incubation inspired many people. And since the sun was the center of so many ideas, this feature made beetles an ideal object of worship.

Lightening up the Mood

This cute little insect easily attracts attention with its bright red color. People believe that when a ladybird lands on you, you can make a wish, which will later come true. But if you harm it, you will attract the opposite – bad luck will follow you for months! 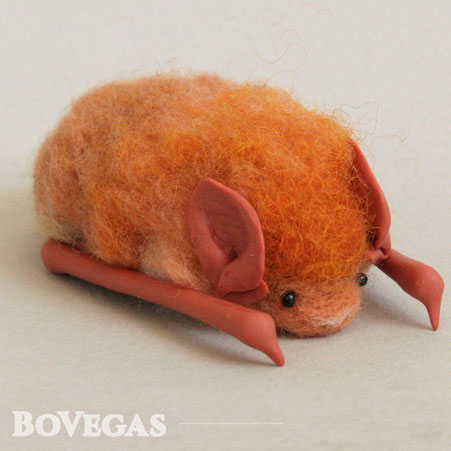 Scaring Away Bad Luck at Night

Many people are easily scared by these creatures; but they are not only harmless, but even lucky! The Chinese name of this animal actually means good luck! Amulets and greetings cards with bets are quite popular ways of wishing others health and success. Five red bats represent the five good fortunes: health, longevity, love, wealth, and virtue.

Many animal-like creatures that are associated with good luck are not actually real. Throughout history, the human imagination has shown itself more than capable of producing a vast panorama of fantastic beasts to correspond with their systems of beliefs and fears. Unicorns, dragons, phoenixes – this list could be endless! Such creatures were, and in many ways still are, worshiped as lucky animals.

The importance of mythical creatures in gambling is represented by the popularity of such themes in games and casino decorations. It’s customary to engage powerful animals, making them an integral style component for a particular form of entertainment or a gambling venue.

The Ultimate Guide to Sic Bo

Sic Bo is an ancient gambling game which is now popular in both Western and Eastern casinos. This is a dice game like craps; but it differs from the latter, insofar as it is purely dependent on chance, and does not require any real strategy. The object is to guess the result of the three […]

The wheel of fortune is spinning every night at casinos of all kinds, both in real brick-and-mortar places and all across the world wide web. And of course, the unmistakable symbol of all this is the gleamy wooden wheel of roulette. The roulette wheel is still inviting lots of people to play, constantly chasing after […]