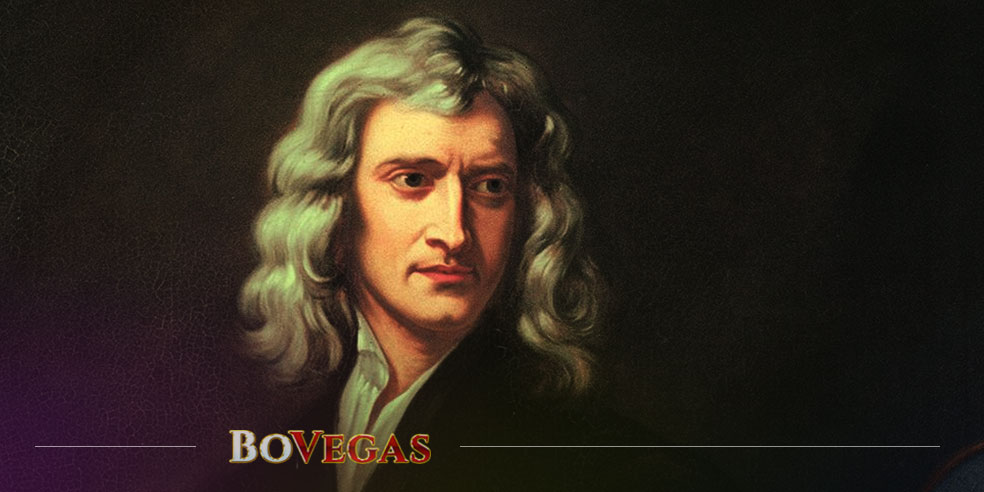 Roulette is a traditional symbol of a system where all the outcomes are arrived at by pure chance. However, not all roulette wheels are created equal, and every outcome does depend on different factors. Moreover, a small change in the initial conditions can drastically affect the result. But can you beat the game of roulette with the power of physics, or is it all a myth? Let’s find out!

Roulette and Laws of Motion

The rules of the game are quite simple: the croupier spins the wheel in one direction, and the ball in the other. Players then place a bet on a single number, a range of numbers, or specific colors.

And thanks to Newton’s laws of motion, we have a pretty solid understanding of the physical processes in roulette. As the ball slows down, gravitational forces take hold, eventually leading the ball to fall into the compartment. Newton’s laws help to predict when the ball is going to leave the rim; however, not so much the route it takes to a numbered slot.

This is actually not only because of the obstacles the ball strikes. Every roulette wheel differs: from the size of the frets between the numbers to the diamond-shaped obstacles. Plus, the atmospheric conditions constantly change and influence the outcome of the game. This means that predicting the exact number where the ball lands is impossible. But you don’t even need the exact number; you only need the area of the wheel where the ball lands, which may give you an advantage of more than 40% over the casino.

In the 1940s, two friends, Albert “Al” Hibs and Roy Walford, often took a break from classes to gamble in Nevada — the only state where it was legal at the time. Their main goal was to examine the roulette wheels and then find weaknesses in them; so they could finally use them in their favor.

A century ago, the wheels weren’t the same as today and often had different defects, which offered them the key to success. So once the two students finally discovered it, they managed to win a pretty significant amount of money, so they could buy a boat and sail around the world!

Man Who Beat the Casino 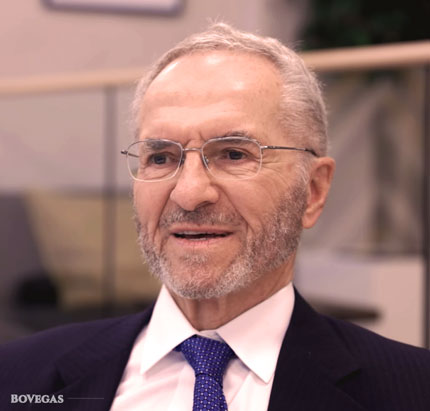 It’s now a decade later, and the casinos have already started to upgrade the roulette wheels, to avoid any more defects. Having learned about the success of Hibbs and Walford, decides to follow in their footsteps, while adopting a new strategy for winning the game.

What Thorp actually managed to create was the world’s first wearable computer that could record the speed at which the wheel is spun, thus making it possible to provide the kind of calculations that would predict a number the ball was going to land at. The device could be worn inconspicuously under a shirt, and it was powerful enough to transmit any necessary information by radio to their partner in crime. The strategy worked so well that Thorn gained the title of ‘The man who beat the casino.’

In the late seventies, Doyne Farmer and his colleagues decided to take things to a whole new level. As an improvement upon Thorp’s computer, Farmer developed a more compact device, which was located in the player’s shoe. The computer is supposed to perform two main functions: to customize specific parameters for each roulette wheel before the game and determine whether the wheel exhibited any tilt.

The second job of the experiment was during live play. The player with the computer-implemented shoe needed to tap the toe operated switchers each time a certain point on the wheel passed by. With this information, the device could calculate the speed of the ball and the wheel; thereby predicting when the ball would start to fall. Knowing that, the program could make a prediction about where the ball was going to land, and transmit the information by radio signals to the second player. 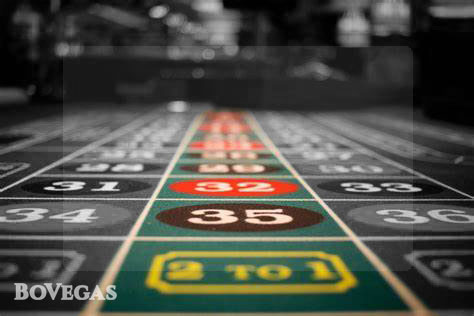 The second computer would then receive the signals and communicate this information to the player by solenoid electromagnets that tapped the player’s stomach. A code had been developed that transmitted the predicted numbers, with the initial player placing bets on those specific numbers. To make sure the casinos didn’t easily find out what they were doing, the partners in crime just changed the patterns slightly.

Sounds like a perfect plan, doesn’t it? However, this never was as smooth as observed in the lab — due to a sweaty incident that caused a technological problem, i.e. some weak and even completely lost radio connections.

However, that didn’t stop the team; quite the opposite, in fact! For several years this team, which grew in size to as many as 20 people, was working on the development and improvement of the computer system. By now, both computers were built into the shoes, which could protect the player from being electrocuted, but also made it hard for the casinos to detect as well! Plus, the devices were set in resin blocks, which prevented sweating and loose wires.

With that innovation, they finally entered the casino in Las Vegas, ready to break the bank. Once they’d set the parameters, their first prediction occurred — 1, 13, 24, and 36. The ball eventually landed at 13, and they got paid off at 35-1. Their long years of hard work looked promising, but then the solenoids started to act randomly, causing them to make inaccurate predictions. The only explanation the team got was some electronic noise in the casino! Eventually, Farmer and the team had no choice except to abandon this idea.

While in the seventies and eighties people had to build computers from scratch, today such problems don’t exist. These days, such machines are already available to everyone. Plus, technology has evolved drastically ever since then.

However, some specific challenges still remain. How to work as partners in crime and pass on the necessary data without being caught? And what’s the best way of hiding the fact of using electronic devices to predict the outcome of the gameplay?

The hardest thing is still the casino itself. They’re unlikely to let you cheat with a camera pointed at the roulette wheel. Plus, the fact that you’re always winning will probably look suspicious to the casino workers.

In theory, though, given the casinos’ ability to detect frauds, it is very possible that scientists might be able to create a system to outsmart the casinos and finally beat the game of roulette!

3, 7, and 17 are somehow considered to be lucky numbers. Even though the use of these numbers as lucky doesn’t make any sense, they make people a little bit more confident when placing bets.

The short answer to this question would be no. Roulette usually has a 5.26% advantage on the house edge, so the casinos don’t care about cheating with the roulette wheel.

Unfortunately, no. All online casinos use a Random Number Generator (RNG), which ensures the gameplay is fair. This means that all the spins are genuinely random, and cheating is impossible.

To be frank, the real cause of your roulette results is somewhere between luck and any external factors affecting the game; especially at land-based casinos. The simple explanation of this would be that every roulette game has different outcomes that all depend on various factors.

Related Posts
Hacking Online Casinos: What Is It All About?
Online Casinos: Past, Present, and Future
Artificial Intelligence in Modern Online Casinos
Royal Flush on Video Poker
Tags: Gambling, History, Roulette
Popular Posts
The History of a Card Deck and Its Symbolism
42091 views
The Biggest Casino Wins of All Time
34884 views
Insightful Baccarat Guide
25083 views
Roulette and Probability Theory: Math That Gets Interesting
19255 views
Top 10 Movies About Lottery Winnings
18268 views
Last Posts
Origin of Casinos and Their Development Up to Present Days
605 views
Greyhound Racing: History, Interesting Facts, Betting
497 views
How Will Casinos Look in the Future?
553 views
History of Gambling In Ireland
475 views
The Symbolism and Spirituality Behind the Card Deck Suits
549 views

There is nothing better for a true gambler than the taste of victory! And players always want to have all the available methods at their disposal to increase their chances of winning. And card counting, a strategy used primarily in blackjack games, is among these tools. Both professionals and amateurs are using it to their […]

What Are the Basic Rules of Online Poker?

Many seasoned gamblers have traditionally found the word ‘poker’ synonymous with high risks and big entertainment. And the same is true of people who have no relation whatsoever to gambling. The game transformed a lot of devoted players into crazy winners! But it has also resulted in disastrous sessions that have left other gambling fans […]

This article is the answer to the most frequently asked questions that experienced slots players hear from rookies and casino employees — from everyone else! Are online slot games rigged? Can casinos influence the payout percentage of their games? Do the chances of winning depend on something other than bare luck? Which slot machine pays […]