HOME / Casino Wiki - The must-read articles for newbies / Italy: The Motherland of Gambling

Italy: The Motherland of Gambling 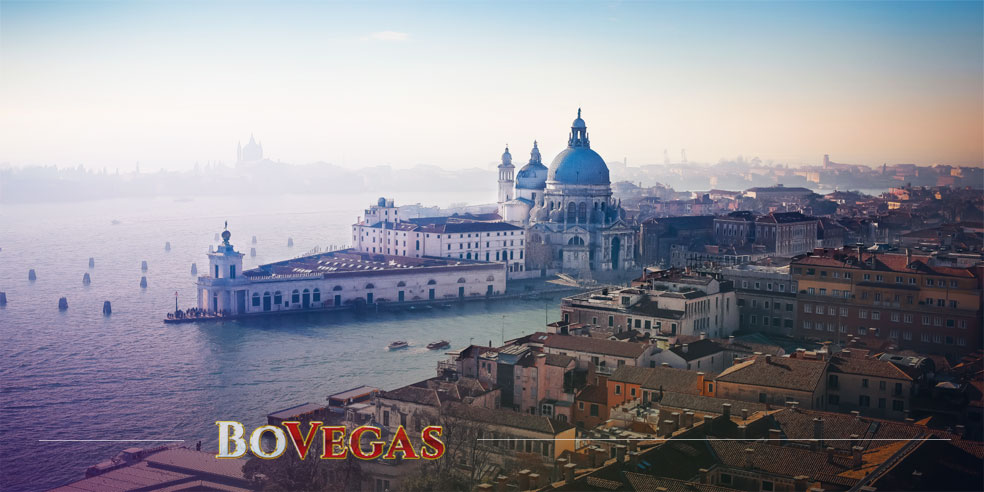 The ancient Rome has sunk into oblivion but this historic period left us a rather impressive legacy in terms of roads, bridges, monuments of architecture, laws, fountains, holidays and even daily chronicle and traffic laws. This list is endless, and some inventions don’t even belong to the ancient Romans, but in the minds of many, it has already become firmly established to credit them with the invention of basically everything in the world. A lot of items, the rules we live by, things we no longer imagine our lives without stem precisely from the time of the Roman Empire. The same goes for gambling! A well-known fact that gambling in Italy appeared even earlier than the Vatican.

The Origin of Italian Gambling 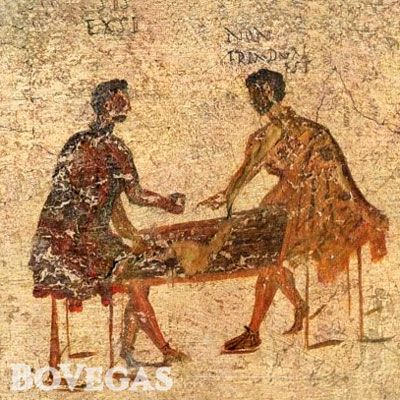 Existence of gambling in many of its forms dates back to the Roman Empire times. In spare from military actions time, Roman legionaries were playing backgammon, although back at the time they called it Ludus Duodecim Scriptorum. Quite literally, they are the ones who spread this game throughout Europe. Spending the evening playing Ludus Duodecim Scriptorum was the amusing pastime for the local population as well. Famous Roman poet Ovid mentioned this game in his didactic poem book entitled Ars Amatoria.

After the fall of the Roman Empire, gambling-related traditions continued. Many believe Baccarat has Italian origin and supposedly existed in Italy before the 1400s. They say Baccarat came to France from Italy. It was fashionable to play dice among the elite in Roman society while playing board games gained traction among the ordinary people and the soldiers.

The lottery, so popular in Italy has its origin in the 1530s since “Lo Giuoco del Lotto D’Italia” is another Italian game considered to be the prototype of modern bingo.

It remains unknown, but according to rumors, the roulette, being originally French, also has a bond with Italy and appeared thanks to the Italian game Bibiri. 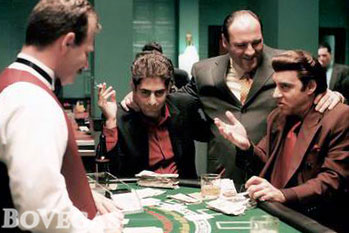 Such extreme popularity of gambling among the people did not lead to its rapid evolvement. The first casino entitled “ Il Ridotto” was opened in Venice only in 1638. One of the goals of opening the casino was to make a profit to the government members who controlled the house during the annual carnival.
But playing in Il Ridotto was unaffordable for lower classes due to high stakes and manipulations associated with the meddling of government on the house edge. Judging by its scope and a multiplicity of rooms filled with beautiful pictures, Il Ridotto could be compared to some of today’s gambling houses. The most popular games in Il Ridotto were Basetta, card games, and Biribi.

Believe it or not, even the appearance of the word “casino” is attributed to the Italians. After the authorities closed Il Ridotto in 1774, clandestine gaming clubs began to take on increasing popularity, but were often associated with the “casinos” mafia community. But later everything was back to square one and Il Ridotto was reopened and renamed into Casino di Venezia, now called the oldest casino in the world.

The gambling industry is dynamically developing in Italy. As of today, gambling is a prosperous business that generates multi-billion dollar income to the state budget annually. There are approximately 37 gambling establishments functioning in the country which annually increase in revenue. Slot machines, sports betting, poker, and lotteries are considered the most popular today.

Italy has traveled a long way from the Italian government prohibiting all gambling activities, to legalizing some of them under certain conditions. Until 2006, there was a ban on casino games on the gambling market, in which the outcome depends not on the player’s skills, but the off-chance. Now the gambling industry is regulated by a law passed in 2010. Italy has become a trailblazer in the establishment of gambling on legal grounds. Italy was the first country in the EU to allow online casinos to officially operate at the legislative level. 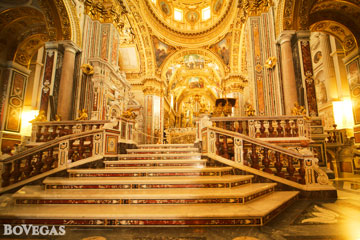 Italy is famous for its stately houses and exquisite architecture; the same applies to casinos. Plenty of fancy Italian casinos will appeal to any gambler’s taste. But if we evaluate them by the square feet, amount of equipment the palm of victory would undoubtedly go to the Casino Municipale di Campione d’Italia of about 590,000 square feet. Approximately 778 gaming machines and 56 table games are functioning in this mega-casino. At one time it was the largest casino in Italy, but in 2008 it was declared bankrupt and soon closed. What a loss! But this magnificent casino still remains in the memory of many gambling lovers.

Casino di Venezia, Ca’ Vendramin Calergi, deservedly takes place in this list due to the availability of 600 gaming machines and 28 table games.

And finally, a bit smaller but no less luxurious casino, equipped with 512 gaming machines and 95 table games, is Casino de la Vallee – Saint-Vincent Resort and Casino.

All these casinos, since most of them are typically located in a hotel or resort, can provide you with a lot of fun and entertainment.

If in the past the population was, sort of, opposed to the legalization of the gambling business, over the years this pastime took so much fancy of Italian people that going to the casino turned into a whole ritual. A lot of casinos even have their own dress code. According to statistics, Italians are real fans of slots! And sometimes going for slots means as much as going to the pharmacy, not figuratively, but in the truest sense of the word. After all, more than 380 000 slot machines are located in Italian regions, and some of them were even placed in pharmacies. Italians are passionate, hot-tempered people who live each day as the last, put everything on the line and never miss the chance to play bingo or lottery.

Las Vegas was founded back in 1905. And by now, it’s the largest city in the state of Nevada, with a population of over 2,200,000 people. Throughout the 20th century, the city was rapidly growing bigger and bigger, as one of America’s most-visited resorts. And nowadays, Vegas is widely known as the world’s capital of […]