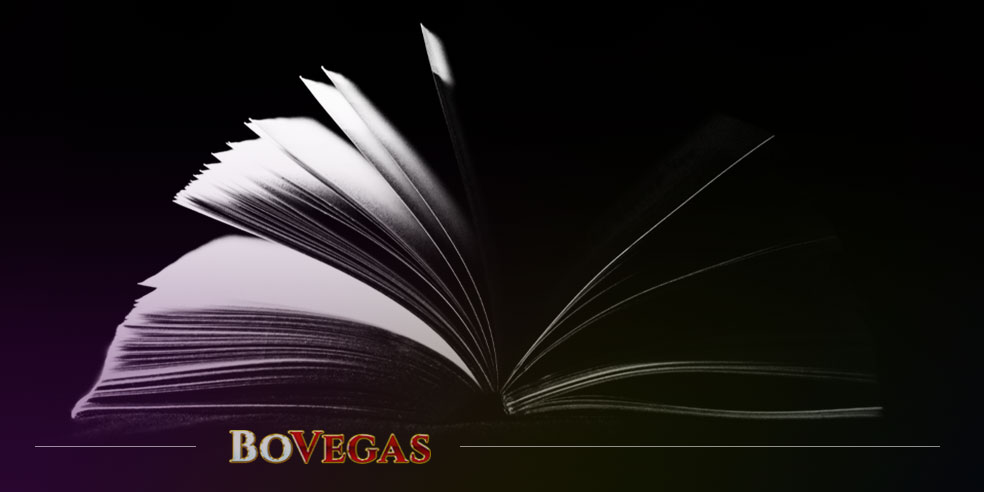 ‘Nevada’s Black Book’ is the name of a book used to identify undesirable casino visitors, and it includes names of swindlers who have managed to cheat while playing in casinos. The Black Book is officially titled “List of Excluded Persons from the Gambling Control Council in Nevada.” The first edition was published in 1960, containing just a simple list of cheater’s names and surnames; while today, the Black Book is presented in the form of a broad online list with photographs of the outlaws, their latest known residences, and of course, their specific misdemeanors. In this article, we will try and find out if it’s really is such a fatal disaster to end up featuring in this book. What the consequences of appearing in it, and what kinds of unlawful deeds are likely to get you to put in this roll of honor; or rather, of infamy?

What Was the Purpose of the Black Book?

There is no doubt that casinos can often face financial risks if they allow the wrong people to play. The idea of this book publication is fully justified, since there have been many cases of casino robbery; and mini-factories have been established for the purposes of marking cards. Many players try to make a living robbing casinos. However, casinos are obliged to exclude all such people from the list of casino visitors. Casinos may be subject to sanctions from the Board of Control in any case of non-compliance with the regulations.

In the “Book of Griffins,” these individuals are usually suspected of being either advantageous players or obvious fraudsters in casino games. Thus, the casinos believe that it is in their own economic interest to exclude such persons. Anyone who is perceived as a threat to casino profits can be blacklisted. This includes anyone using either use legal means, such as card counters. But it also includes those using illegal means, such as people who tag cards, who try to cheat slot machines, or who is otherwise considers the threat of casinos, including those who seem to either win too much, or too often.

Bill Benter once said: “If they’re not kicking you out, you’re doing something wrong.” But joking aside, getting into the so-called “Black Book” is quite a serious matter; because it implies you’ve actually committed some kind of felonious act.

However, it is worth noting that for some gamblers, going to prison is a less serious matter than getting into the Black Book. But to end up in the Black Book, you do need to have committed a serious crime, from the perspective of the Nevada Game Control Board.

The 33rd and 34th persons placed in the Black Book became Anthony Grant Granito and James Russell Cooper. History says that these two were in cooperation with the croupier and made some bets after the bones fell out. As a result, they not only received a prison sentence but were also placed on the Black Book by the Nevada Gaming Control Board. Between August 2012 and July 2014, they scammed the casino of an estimated $1.2 million.

Jeffrey Martin became the 35th person placed in the Black Book. Martin was part of a group of four men convicted of theft and cheating at gambling in 2016 and sentenced to prison. Martin said this in his appearance before the commissioners: “It’s funny because I’m standing here as a recovering compulsive gambler asking you to not keep me out of a casino. It seems so silly to say out loud, but it’s true because I feel like everything you’ve read and has been said, other than the part about being a part of the planning of this crime, I did. I did it all.” In the end, regulations allow him to petition for removal from the list.

What Does It Mean to Be in the Black Book?

How does it feel to be in the Black Book? It seems that most members of this infamous list do not mind being there so much. The fact of the matter is by the time you do something serious enough to enter the Book, and you’re probably persona non grata in most casinos anyway.

Entry into the Black Book is a kind of advertising; an extra dose of PR for avid players! Some players even confessed that it was a kind of “badge of honor” for them, and opened up some whole new opportunities for them: for example, the opportunity to work with highly profitable card marking teams. Some members of the Book have also admitted that getting into the Book brought them significant profits; exclusion from the casinos of Nevada has had no effect on them, because there are many other casinos outside of America; or at least slot machines in supermarkets! Therefore, getting into this book really meant nothing to them.

There have been times when the Black Book of ‘undesirable’ men was kept by the owners of every casino in Nevada, including all the most exclusive clubs in Las Vegas! In 1960 the only known copy of the Black Book in private hand was sold at an auction for $5,250, as a classic slice of Nevada’s shady history.

But how important is the Black Book today? I would say, not very. At the very least, this is a weak echo compared with the first “List of excluded persons,” which was published in 1960. The first version of the list included names closely related to organized crime; so the establishment of this list meant that from now on the industry was closed to these people.

Interestingly enough, a total of 21 names were added to the Black Book between 1990 and 2000. Does this mean that there are fewer cheaters? No, because this is every bit as much a matter of improvements in technology, which actually make it harder to cheat. Now games are mathematically better understood and tracked. Even so, professional cheaters haven’t disappeared; they have also modernized themselves, and so they tend to act in a more sophisticated manner. They are so agile and elaborate that it is very difficult to catch them and put them on the Black List. However, the casinos are continuing to fight against cheating, and so they are still taking care to maintain their own lists of undesirable persons. However, not one of these lists is fit to compare with the real fear and trembling that the Black Book inevitably strikes into the hearts of gamblers all over the world!

Things to Know About the Las Vegas’ Black Book

It’s a special list of people who are not allowed to walk in the doors of any casino in Las Vegas, and of course, they are prohibited from gambling there.

To get into Las Vegas’ black book, there must be sufficient proof (e.g. a court sentence) of a person committing fraudulent action against any of the casinos. By the way, with Vegas, it is better to talk about the Nevada black book, because this city is under the NGCB (Nevada Gaming Control Board) jurisdiction. To boot, a person may not necessarily commit the crime in Nevada. They might get into the Las Vegas black book even if they cheated somewhere in the Mississippi or anywhere else in the U.S.

3. Who is in the Las Vegas black book?

The current black book of Las Vegas includes 36 people. You can find the full list at the official site of the Nevada Gaming Control Board. Just Google “GCB Excluded Person List.”

A blanket of myths neatly covers gambling, and we, as a respectable blog, have to pull it aside. Most casino myths sound a bit weird to anyone who doesn’t like games of chance, but for gamblers they aren’t so strange. It’s quite easy to believe that you can win a jackpot by picking the right […]

The Rise of Mobile Payments in Gambling

It comes with no surprise that modern gamblers are switching to digital payments, which are way faster, and also a lot more convenient! The high-tech era we live in requires appropriate payment methods, and this is increasingly true of many different businesses. The gaming industry is one of the most fruitful domains for new solutions […]

Chinese Gaming company SJM Holdings Ltd won’t give up on the construction of Karl Lagerfeld’s eponymous Hotel in Macau after the death of prominent fashion designer, reports GGRAsia. Creative director of Chanel and Fendi Mr. Lagerfeld passed away at the age of 85 on Tuesday morning in Paris. The rumors about his unfavorable health condition […]