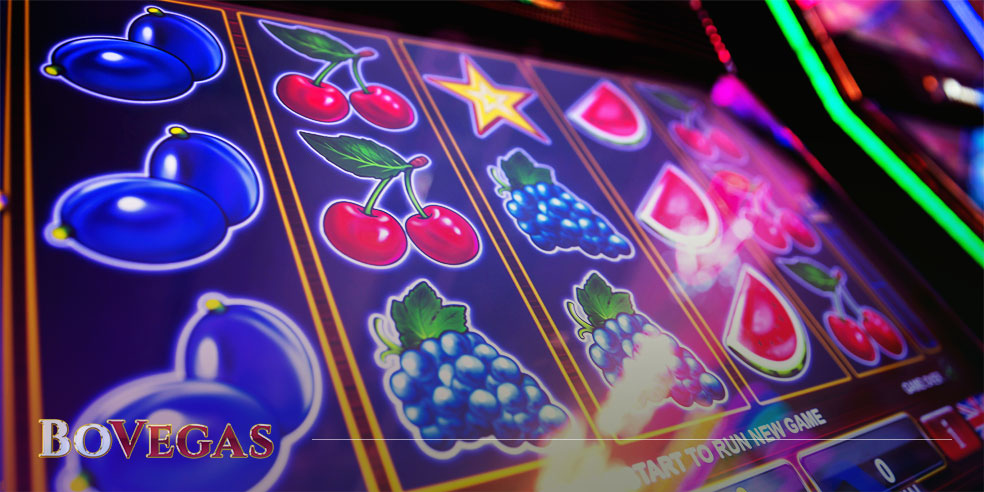 As 2018 finally drew to a close, the world’s most reckless and sophisticated gamblers put aside their favorite slot games of the previous year, eagerly anticipating the new pokies games that were about to arrive on stage. And the Aussies seem to have been the first people to test the most advanced and elaborate pokie games the gambling industry of 2019 has released so far. As Australia is one of the most gambling crazy nations in the world, the Australians would rather quit their day-to-day work responsibilities than miss out on a newly uploaded pokie game from a reputable gaming developer.

So here we are, offering you the latest and most popular real money pokies that have been released so far.

The latest big RTG pokie provides a brand-new angle on an iconic character: a revolutionary and heroic Chinese empress! This incomparable image of the legendary and fearless Wu Zetian has traveled the ages in this beautifully-presented and artfully crafted pokie game. 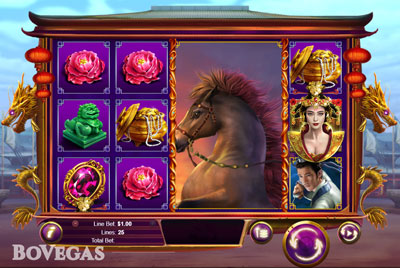 What Lies Behind the “Historical” Pokie

The only empress in the magnificent and fierce history of the Chinese Empire, Wu Zetian made her way from serving as a meek concubine to becoming the only female monarch in Chinese history. As a 14-year-old preteen, she was sent to the palace to serve Emperor Taizong; and following his untimely end, he was placed in a Buddhist convent to become a nun.

While paying tribute to the East God, Wu allegedly entered into a romantic relationship with Emperor Gaozong, an heir to Taizong. She soon became one of his wives and was shortly added to a “list” of the emperor’s favorites. Subsequently, Zetian climbed the existing steep political ladder to become the first and only woman who took the cherished position of the Empress of China.

Now, Why Is This Pokie Such a Catch?

Wu Zetian comprises 5 reels and 25 paylines. The wild symbol is Wu Zetian herself. The scatter symbol in this present-day pokie is the Gong. And if you collect four or more scatters, you get a great bonus game. Laid-back Aussies are also free to choose the autoplay mode and watch their coins pop up on the oriental-themed screen. What makes Wu Zetian so special and so distinctive from other slot games is that in this slot game, two of its reels are merged into one. All the game symbols, except for the scatters, can appear in full-screen size. 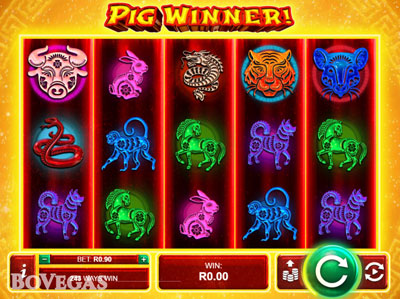 As we all know, the year 2019 is the Year of the Pig, and pokie gaming developers have done some productive thinking, in order to generate a super-engaging Chinese-themed pokie; one featuring the magically adorable Pig symbol which, according to Chinese tradition, is sure to turn your life into a miracle full of joy, happiness and wealth.

What’s in it For You?

This pokie offers you 243 ways to win. It has a 96-percent RTP and has the Pig as the wild symbol, and Yin Yang as the scatter symbol. You can see the Pigs land on reels 2 and 4. And after you collect 3 or more scatters, you get 8 free spins! Apart from the two basic symbols, the pokie features the cute Rabbit, the bold Ox, the sparkling Rooster, the cunning Snake, and the noble Horse. And finally: as an additional bonus feature, the slot features some re-triggerable free spins with 3x multipliers!

Las Vegas was founded back in 1905. And by now, it’s the largest city in the state of Nevada, with a population of over 2,200,000 people. Throughout the 20th century, the city was rapidly growing bigger and bigger, as one of America’s most-visited resorts. And nowadays, Vegas is widely known as the world’s capital of […]

How to Become a Professional Poker Player in One Year

It is possible to start making a fair amount of money playing online poker without becoming a master. If you need some ingenious poker strategies on how to become a poker player, it is best to read up on the fundamental theory along with basic poker rules. However, if you look at the most famous […]

Deciding on the gambling bets for various casino games is of great importance. Some would say there’s nothing complicated, just choose the coin value and then make a bet! However, there are several points where casino visitors can either decide to curb their appetites or just let them loose. Each individual player has their own […]

Gambling and economics are even more closely related to every level of economic activity than you might think. If you start to gamble not knowing how to manage your bankroll wisely, your personal finances will soon be in decline, or even in a crisis. But this cuts both ways: if you gamble skillfully and know […]