HOME / Casino Wiki - The must-read articles for newbies / Why Asians Like Baccarat? 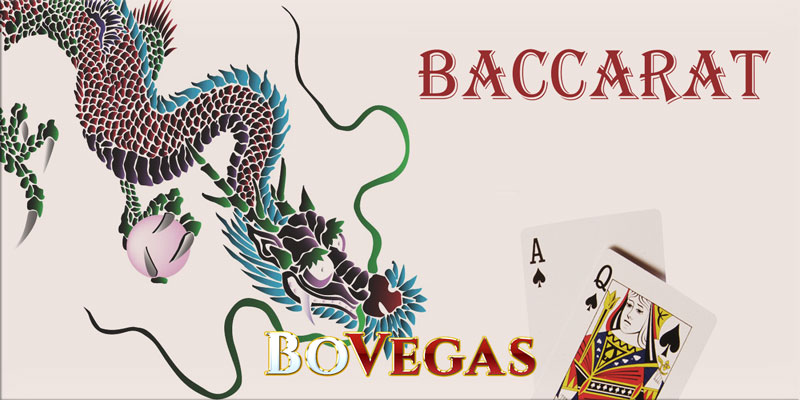 It’s widely known that players from Asia spend and earn billions of dollars behind the Baccarat tables every year in every gambling capital of the world: Macau, Las Vegas, Monaco, Atlantic City, and many others. Baccarat has such a comprehensive dominance over other table games that the Baccarat tables in Macau occupy more space than all the other table games combined! Casino revenues in Macau are largely dependent on this game; and for some years, the numbers have shown that Baccarat players have generated about 80% of the total gambling profits. But the question is, why do Asians like Baccarat so much?

Is It All About the Odds? 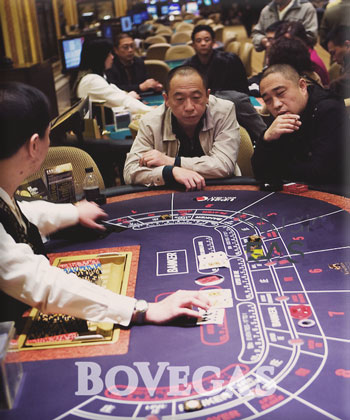 Some people say that the house edge of the game is lower than that of other table games; but this claim is questionable, at the very least. In Baccarat, you get a house edge between 1.06 for dealer bets and 1.24% for player bets, so you can avoid sucker bets such as the Tie, with a house edge of 14.36%. The odds are counted for long-term games, and there is no skill involved in the game whatsoever. If you look at the long list of gambling stories, you’ll see that even famous baccarat players lost almost as much as they won!

Such a popular game as Blackjack, for example, has a 0.5% house edge; assuming, of course, the player uses the correct strategy. In Craps, the house edge is 1.36% for Don’t Pass and 0% for Odds bets.

So, with this theory dismissed, what do we have left?

Another point of view is that Asians love to make it quick, and so the fast pace of Baccarat is exactly what they need. Baccarat players can either quickly boost their bankroll or annihilate it at an incredible speed. So, can we consider the fast pace of this card game an outright advantage? We don’t think so. We believe that Asian players, as well as all other players, sometimes like their games to go faster. That’s why they switch to online versions of some games, where you don’t have to wait for other players and to waste your time listening to someone flirting with a pretty dealer. So, from this perspective, Baccarat is really great; but it’s still not the main reason for its popularity.

In the Western World, gambling culture began to form in the Middle Ages and it continued to develop up to the end of the XX century. We can be pretty sure that James Bond has played an important role in gambling popularization; as this gentleman appears to be incredibly skilled in every game of chance going! Baccarat, Roulette, Blackjack, Poker, Craps, and more are on his list; allowing us to put the blame for anyone’s gambling problem on an imaginary character! Because the image of gambling, in general, was always negative in the West; while in China the situation is pretty different. 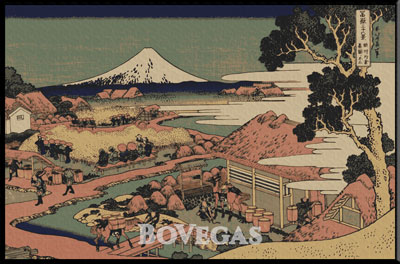 When it comes to culture, Asia in general, and China, in particular, have more of it than all the countries of the West combined. They don’t need Agent 007 —  their history of gambling is older than we can imagine! The legend says that the Great Wall was built thanks to the ancient analog of the State Lottery; gambling has always been in favor as one of the ways in which Fate redistributes wealth among the people. In the case of Baccarat — the Fate itself is sealed within freshly shuffled shoes, and it is then ready to grant you your riches, or take them away with a flip of a card!

With several thousand years of history, most of them being ruled by a Son of Heaven (yes, that was the official title of the Chinese Emperor), Chinese people firmly believe in fate; unlike the Europeans and Americans, who are willing to have at least some control over what they do. So Poker, Blackjack and Craps are the kings of casino games for us: we want to know that our skills and decisions matter. But in Baccarat, as well as in other luck-based games like Roulette, one can only pray for Lady Luck to smile upon them. Quite a fatalistic approach, but isn’t it also way simpler? That’s what the casinos are for: to test your luck! In Baccarat, no strategy can help you win, you need to get as close to 9 as possible, and then the win is finally in your pocket.

In Baccarat, if the player’s or dealer’s initial hand is worth 8 or 9, then the game is over, and the person with 8 or 9 finally wins. Nothing special for us; but in Chinese culture, the number Eight is regarded as luckiest, and even sounds like another word that means “to make a fortune.” Would you refuse to play the game where your lucky number guarantees you a win? That’s a rhetorical question, of course.

As in all other cultures, the superstitions don’t end with good signs. There’s always something that makes you unlucky: a black cat crossing your way, the number 13, a broken mirror, and many other things. In Chinese culture, it’s the number 4. It spells and reads the same as another word… Death. You will never see anything numbered 4 or 14 anywhere around a Baccarat table, including chairs.

So as we can see, Baccarat fits perfectly well with most of Asia’s cultural particularities; and so, it is the only decent candidate for the role of a king (or a queen) of gambling on the land “under heaven.” And if you think of it, it’s really great to let fate do its job, while having some great fun in the process!

Kirk Kerkorian is known as the central business figure of Las Vegas, as well as the “father of the mega-resort.” Being an entrepreneur and a billionaire, he owned 40 % of hotels and casinos in Las Vegas. In 2007, his fortune was estimated at $18 billion. Kerkorian is considered to be the best deal maker […]

Top Gambling Countries in the World

If gambling was a TV show, it would break all the pay-per-view records… Because what was once “Forbidden fruit” now looks like a game with worldwide appeal! The more time goes on, the more countries plunge into gambling, and the more people are playing games of chance. Gambling has turned into a cult that manages […]