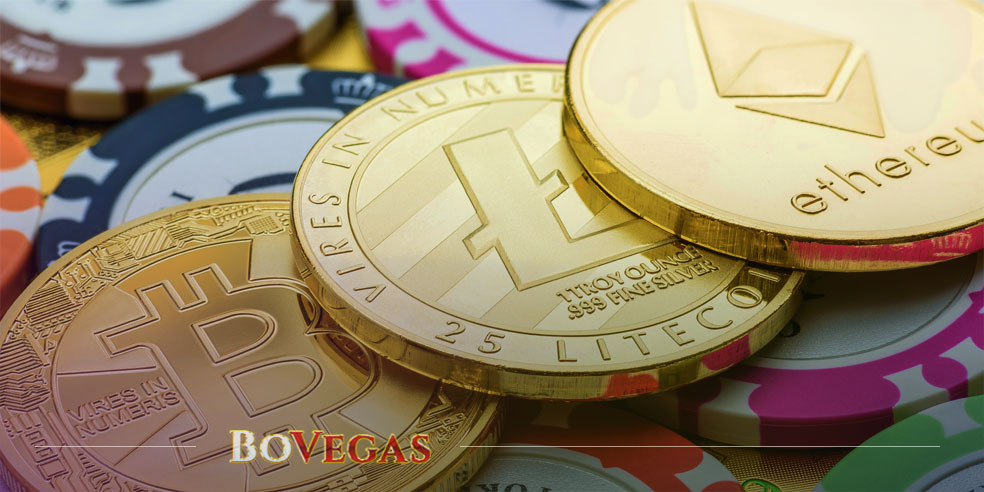 Since the very beginning of the cryptocurrency era (its exact launch date is still disputed, though), it was clear that crypto-money as such was set to conquer as many areas of use as possible. The rule is that when the theoretical benefits of using cryptocurrency for this or that practical purpose becomes apparent, then it goes mainstream.

Crypto is good for gambling, and the advantages are many: fair casinos have no problems with it, chargeback fraud is fully eliminated, transaction costs are reduced — just to name a few. On the other hand, average people are still a bit suspicious about crypto. The general public realizes the advantages involved, but there are still security-related doubts, as well as general lack of the basic understanding of what cryptocurrency really is.

However, at the beginning of June 2019, a historic event (without exaggeration) took place.

Sportsbet.io, a bitcoin sports betting company, is owned and operated by mBet Solutions NV (gaming license of the government of Curaçao). Watford FC (Watford, Hertfordshire, UK) is one of the oldest English football clubs, playing its fifth consecutive season in the Premier League in 2019-2020.

Sportsbet.io became the main club partner of Watford FC — for the first time in history, a bitcoin betting company and a well-known football club signed such a deal! And for the first time, a cryptocurrency sportsbook name appears on the club t-shirts, and imagine where…in the English Premier League!

While there has been a lot of cooperation between the crypto segment and Premier League, this deal is unprecedented. Such a partnership gives a lot of exposure to crypto betting and takes it to a completely different level of customer outreach. The Premier League is the most watched sports league in the world, and now crypto betting gets what has been missing so far: a mainstream marketing position.

When a company places its logo on t-shirts of a Premier League club, and, to a lesser extent, from a championship, this company becomes much better known. Incredibly better known. While the fans of Watford may not have heard of Sportsbet.io, just like all the people watching the matches on TV, now it is different. Neither you, reading now this article, may have heard of Sportsbet.io. But now you know about it and about the important new trend: crypto betting goes mainstream.

There are still many open questions, and the most important one is, perhaps, how fast this new mainstream marketing exposure will be transformed into the growing stream of crypto bets. Most likely, it will take some time. Some observers even think this deal is a bit premature, as the potential customers are presumably “not ready.” But this is exactly the case when you never know how much customers are ready unless you offer them a new option and inform them about it properly. And this is exactly what has happened.

It is quite difficult to explain why people are always interested in “record-breaking events” or just “big stories” about anything. And this is exactly the case with roulette. You could find many fans of the “biggest roulette wins” tales, even among those who have never entered a casino floor to make a wager. And, perhaps, […]

Keno is a game many people have grown to love, and it’s been around for centuries. But what is it about playing Keno that makes gamblers so excited? Indeed, for many people and gamblers alike, Keno seems like any other boring numerical casino game. But Keno players know everything about it— all you need to […]