Brightest Gambling Masterminds: They Get the Industry Going! 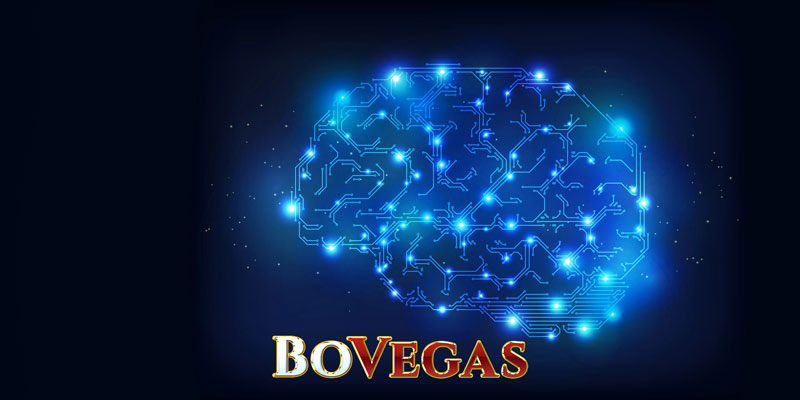 It’s pretty clear that any social or business phenomenon ultimately owes its emergence and development to the excellence and creativity of some eager go-getters. Any exciting new trends in our lives have been fueled by the relentless energy and intelligence of all these great thinkers and doers who are themselves driven by a deep-seated need to refine and even transform the world!

And the same is true of gambling. The history of the entertainment industry dates back almost as far as the beginning of primitive merchandising; and thanks to the leading industry figures, the entertainment sector has eventually managed to evolve into a fashionable global business enterprise. Those who have contributed to the great wagering realm are ubiquitously commemorated and honored by their successors. So, given we’re also a pretty serious online gaming entity, we’ve taken the time to plunge into the world of gambling, and to provide a shortlist of some best-known gamblers who have shaped the industry the way we know it today!

Ever heard of a corporation with the name suggestive of betting 365 days a year? If you have, then Bet365, a leading British online gambling company, must have come to your mind right away! And the founder of this large enterprise is actually the woman who managed to revolutionize the online betting industry, becoming one of the first entrepreneurs to launch one of the big virtual betting businesses of today, as well as to shape its lucratively iconic image.

As the daughter of the Stoke City football club chairman, Denise Coates inherited her father’s grasp for managing a large and successful business; and so, she decided to found one of the pioneering online gambling companies in 2000. Although Bet365 primarily is focused on sports betting, it also offers its visitors an innovative casino with plenty of table games. As of 2016, Coates’s enterprise boasts revenues of $2 billion, and it has already processed $45 million of bets. Not only did Denise Coates make a large contribution to virtual gambling, but she has also won acclaim for playing a crucial part in improving the image of women in the global business industry.

The platform provides the ultimate diverse poker world experience: a complete gaming range, comprehensive guides to all the game variations, and most importantly of all, the games themselves! PokerStars has already won the title of the world’s largest online poker business. Listed 442nd on Forbes, Scheinberg has a net worth of $4,8 million, as of 2018.

An unprecedented innovator of the modern traditions of developing a Las Vegas casino, Wynn was at one point the youngest casino owner in Sin City. He pioneered the lavish trend of expanding a casino by placing luxurious resort facilities in its building. After the creative entrepreneur renovated the Golden Nugget Las Vegas casino in 1971, modernizing it to a high-end luxury resort, he was dubbed a Vegas gambling mogul, rubbing shoulders with the already renowned and well-respected Nevada tycoons. But it wasn’t until 1989 that Steve Wynn founded his first casino, which he named The Mirage. Even if this project was marred by a degree of controversy and dubiousness at the beginning, it eventually ended up becoming a real find for eager gamblers!

Later in 1998, the gaming baron opened an even more extravagant gambling destination — Bellagio, a casino with an estimated worth of $1.6 million. At the time the project was finished, it was announced the most expensive resort in the world. Wynn’s other major casino projects include Wynn Las Vegas in 2005, Wynn Macau in the following year, and Encore Las Vegas in 2008. So, Steve Wynn’s spectacular gambling resorts really did become the epitomes of Las Vegas “sinful” opulence and flamboyance. The businessman’s colossal contribution in the image of gambling in Las Vegas makes him an outstanding Las Vegas Hall of Fame member; as well as a bright example of how one visionary individual can turn upside down the whole industry, and making it even more popular than it was before! 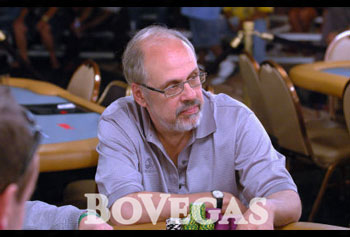 By far the most prolific and influential gambler and author, Sklansky has made serious contributions to the theory of this particular form of entertainment by publishing up to fourteen books on blackjack, poker, baccarat, and the other games. A player himself, the gambling “Shakespeare” has gathered three WSOP bracelets, and he has also won an invitational event on the World Poker Tour in 2004. His publications are widely known and admired in the gaming world because this is where Sklansky approaches the game theory in a very professional and painstaking way, as well as providing a full guide on how to succeed in the game. He has even somewhat surpassed the prodigies who actually invented baccarat in the first place; because he has gone so far as to develop his own theory about how to win this game. Among David’s most favored works, we can highlight Theory of Poker: A Professional Poker Player Teaches You How to Think Like One (1999), No Limit Hold’Em Theory and Practice (2006), and Sklansky Talks Blackjack (1999).

Casino Waiters and Croupiers: What Future Awaits These Professions?

Traditional brick and mortar casinos are gradually becoming old-fashioned. The most significant changes have occurred with the advent of the Internet: now people can play on their devices with ease, as if they were on the casino floor of an actual offline venue. The introduction of new technology, a truly omnipresent phenomenon, was a breakthrough […]

If you are looking for a great gambling experience, powered by crypto coins, you should take a look at Novacoin casinos. Novacoin gambling sites have been popping up lately, and they are getting quite a following. Their goal is to bring you the greatest gambling experience thanks to their high-end features and provably fair games. […]