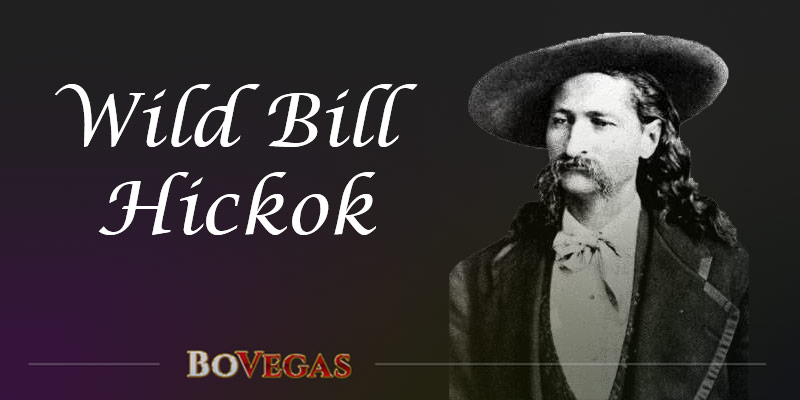 The Wild West, as we know it, looks like a place full of gunfights, cattle roping cowboys and prosperous and lawless mining towns where everything changes in a blink of the eye. This is the country where gamblers like Wyatt Earp, Soapy Smith, Bat Masterson and John Henry Holliday had the time of their lives. This period is full of ruthless outlaws, wars with native tribes and the California gold rush, which pierced through the life of the country.

These were riotous times when everyone tried to get real money by means of accident, fraud or robbery. Mainland expansion with its pelt trade, pony express and the Civil War brought civilization to the most distant corners of the USA, but it was hard to bring law and order there.

The spread of saloons and their visitors in small towns boosted gambling among the most outstanding outlaws, like Doc Holiday or Bat Masterson. The majority of the professional players could not be accused of problem gambling, but they could be easily indicted by any court in the south of the USA for stealing cattle, bank or train robberies, petit thefts and arsons. Nevertheless, the toughness of each and every big gambler of Old West created many myths about their personalities.

One of the most outstanding folk heroes was James Butler Hickok, better known as “Wild Bill.” This man stands out from the wide range of thugs, who were involved in table games and playing five-card stud. A former soldier, spy, and lawman, Wild Bill was a heavy drinker and professional player, whose goal was to become a true legend in the world of gambling. From 1867, he began to play poker, as he never played before reaching the level of skillfulness that brought him to the gambling hall of fame.

James Butler “Wild Bill” Hickok was born in the rural seclusion of Homer, Illinois on May 27, 1837. His father was an abolitionist and a farmer who reared his six children in a classical rural setup. As a kid, he grew up displaying unique skills for shooting and gained the fame of marksman with a pistol.

When he lost his father at the age of fifteen, it forced him to learn how to defend himself in the adult world. His aggression led to a fierce fight with Charles Hudson in 1855 when Hickok beat him almost to death. Under these circumstances, he escaped from Illinois, putting his life into exile and joining the vigilante Free State army.

In 1858, Hickok acquired the position of constable in Monticello. In 1860, he was injured by a bear when he was part of the freight from Springfield, Missouri to New Mexico. Bill decided to frighten it with a gunshot, but the bear got angry instead. In fact, Hickok was injured several times during his life. In 1861, he was bedridden at his place of work. On July 12, 1861, he participated in a shooting with the manager of the Rock Creek Station office. The victim had delayed his payment and assumably Hickok shot the guy. Nevertheless, the court found him not guilty by reason of self-defense.

During the Civil War, Bill joined the Union army in Sedalia, Missouri. He even reached the title of wagon master, but was discharged later under unknown circumstances. He became a professional gambler in 1865 after moving to Springfield.

In the time span of 1867-69, he served as Deputy U.S. Marshal in Fort Riley, Kansas. This was a fort on the borders of the country, where wars with Native Americans were still frequent. Later, when the President signed the rule that gave such marshals, such as Bill Hickok, power over Arizona, Texas and  Dakota, he felt the real power that he had under his badge. He was often witnessed in drunken bar shootouts with non-natives, but nobody would stop him. Together with his acquaintance, Calamity Jane, he was accused of violence against Native Americans.

Nevertheless, he would never drop his passion for poker. He would play until his death on August 2, 1876, in Black Hills, Deadwood, South Dakota. 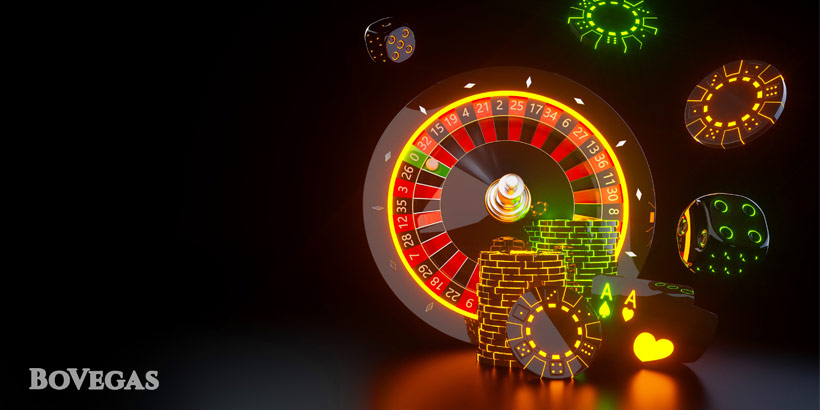 The Old West times were the golden era of gambling. Saloons and brothels would appear overnight all along the Mississippi, from New Orleans to St. Louis. Basically, these first gambling spots did not have many facilities: candlelit tents with a desk between two barrels of whiskey would be considered a perfect destination for those searching for a game. The first real casino was opened in 1822 in New Orleans by a man named John Davis. When the Civil War broke out, the situation got even better, as saloons were opening with new strength and with a better interior and a larger number of clients.

Among the most famous card games of those times, one can name poker, brag, pharaoh, three-card monte and faro. Poker differed from its current version. It was simpler – more like Seven-card stud or Texas Hold`em in casinos nowadays. The deck would consist of 20 cards of 4 traditional suits. This would include aces, kings, queens, jacks and 10s. The full would be the same as today’s full house. Triplets would be 3 of a kind. The only way you could have a straight flush would be a royal flush. A draw would be called “jackpots.”

On August 2, 1876, in the town of Black Hills, Deadwood, South Dakota, Bill Hickok “changed his spurs for wings.” He decided to go to the Number Ten Saloon, where poker game stakes would be dollars, jewelry and property rights. Such a good player as Bill would never reject a game for a quick buck. Nevertheless, he would never forget what emerged during the exciting game.

The day before his death, Wild Bill had been playing in the Nuttal & Mann’s Saloon when he dropped out. Jack McCall took his place and several games later he left, broke. Wild Bill tried to offer him compensation, but, drunk and desperate, Jack refused.

The next day, around 4 p.m., McCall entered the Number Ten Saloon, where Hickok was playing poker. He approached him from behind and shouted, “Damn you! Take that!” and shot him in the head. It happened so swiftly that the victim did not even realize what had happened. When falling to the floor, Hickok had a pair of black aces and black eights – called a “dead man’s hand.” This is how his legend was born.

Jack McCall left the crime scene trying to shoot more people, but in the end, a year later, he was caught by the authorities and hanged for this shootout.

The Legend Lives On

Wild Bill was inducted into the Poker Hall of Fame in 1979. Since then, dozens of his fans go to the city of Deadwood to visit the famous saloon where Hickok died. However, it is hard to find the exact place, as many years have passed and every local owner of the bar will try to convince you that they own the “original place.”

Bill Hickok is also commemorated in the Deadwood Wild West show on TV in 2013. The two Smith and Wesson pistols used by Bill were sold at auction for $220,000. Even though many players doubt that “dead man’s hand” is strictly related to poker, the legend of Bill Hickok is still alive and touches the heart of every dedicated gambler.

The Most Interesting Facts About Wild Bill Hickok

Wild Bill Hickok is one of the most interesting high rollers of the Old West. People frequently ask questions about him, and we wanted to provide the answers.

The gambling maverick was shot on August 2, 1876, in Saloon No. 10 in the town of Black Hills, Deadwood, South Dakota.

He was murdered by Jack McCall, who shot him in the saloon. Jeff lost the game to Wild Bill and decided to get revenge.

Rumor has it, Bill Hickok had some problems with eyesight. His blindness made him sensitive to bright lights and caused a lot of irritation for the outstanding poker legend.

There is nothing better for a true gambler than the taste of victory! And players always want to have all the available methods at their disposal to increase their chances of winning. And card counting, a strategy used primarily in blackjack games, is among these tools. Both professionals and amateurs are using it to their […]

How to Boost Your Gambling Skills

Advanced users always try to find a way to outplay the casino and hit the jackpot by any means possible. Some of them create their own intricate strategies and stick to them for as long as they still continue to work. However, most people forget that the most powerful tool they have is their brain. […]

We can only imagine what casino employees have to put up with all the time. What they see and hear every day is sometimes beyond imagination: drunken fights, hookups in the corner, weddings, split-ups – all this can just be way too exhausting for an ordinary person. And on top of all this, they have […]