5 Cases When Casinos Helped Out in a Disaster 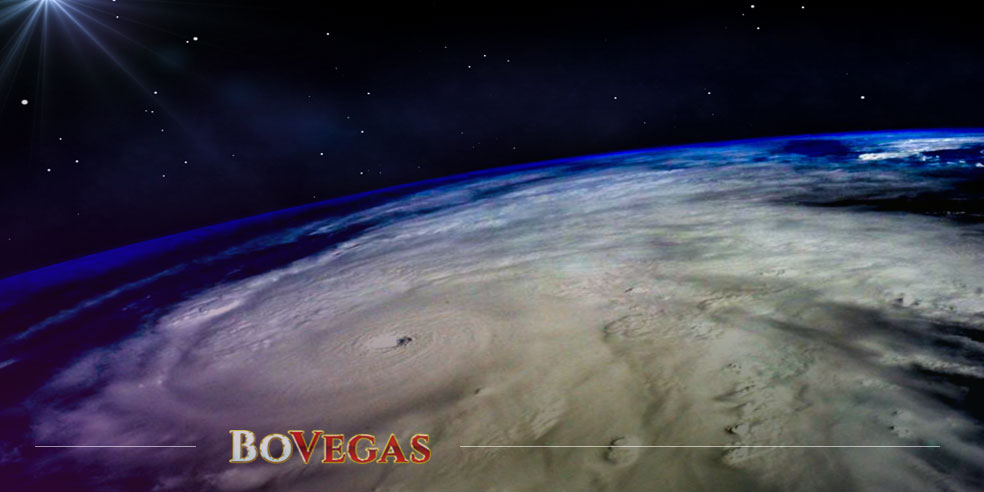 The gambling industry has become part of every local community; this is an indisputable fact. Every casino in the world is here to give you the best time you’ve ever had in your life, as you place your bets and try and win some money. They are always here for you: gambling venues make you relaxed in good and bad times alike! Whether it’s opening their doors as a hurricane approaches, or donating some funds to help nearby cities, casinos refuse to simply sit on the sidelines whenever you need a hand. There are thousands of similar stories; here are just five of them from the last couple of years. 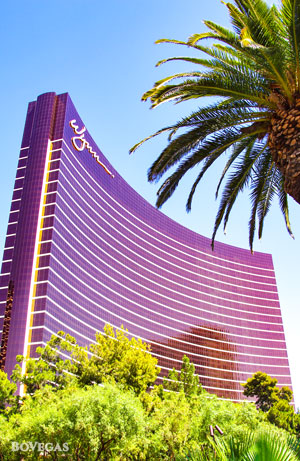 In 2017, two of the main cities, where Wynn Resorts have massive casinos, were hit by some pretty terrible natural disasters. Hurricane Harvey blasted the Texan city of Houston, while just a few days apart, China’s gambling enclave endured Typhoon Hato, causing widespread damage. Even though these two events were 8,000 miles apart, they have impacted the lives of thousands of employees and communities.

That’s why, without the slightest hesitation, Wynn Resorts donated to $7.5 million relief efforts and helping out communities. Half of the sum was pledged to Macau: helping families and local businesses, as well as distributing water and supplies, or helping with a massive clean up over there. The other half went towards those affected by the hurricane in Texas: including help with rebuilding, emergency relief, and support. 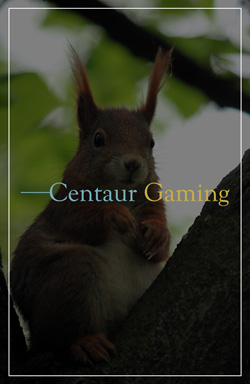 It wasn’t just casinos in the local area that helped reduce the effects of Hurricane Harvey. Centaur Gaming held a fundraising campaign in support of disaster relief that caused a catastrophic flood and thousands of deaths. The Hoosier Park Racing & Casino and Indiana Grand Racing & Casino donated a total of $24,890, along with an additional $10,000 contribution Centaur Gaming gave to the American Red Cross.

Centaur Gaming work together with organizations that help with race holdings, as well as animal protection, meaning they have a strong commitment to animal safety. That’s why the contributions they gave to help animals that were in danger following the hurricane has had such a huge impact. 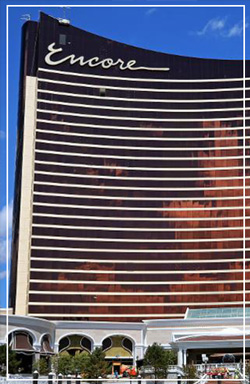 The Carr Fire was one of the most extensive wildfires in California history, burning through 229,651 acres of greenery and killing 8 people, including 3 firefighters. 38,000 people were evacuated from 9 communities, as they all fled to escape the devastating Carr Fire.

In many major disasters, people are forced to evacuate from their homes; but too often they can’t leave their pets behind, because there is simply no place for them to stay.

That’s why during the Carr Fire, Rolling Hills Casino came to the rescue, and opened their doors to evacuees and their beloved animals. They opened their doors to every pet: there were not only cats and dogs but also horses. The staff made up beds, provided people with pillows, and offered food, trying to ensure the most comfortable conditions possible for all those people who were affected by the fire. 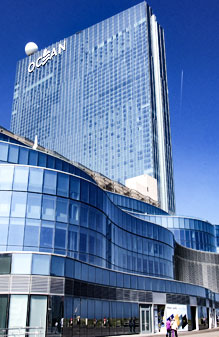 Hurricane Florence, which occurred in 2018 in the Carolinas, was named a force-6 storm, the third hurricane, and the first major hurricane of the Atlantic season. With 54 deaths and $24.23 billion damages, Florence was described as the hurricane, one which was unlike anything ever seen in the area up to then.

The mandatory evacuation took part across both North and South Carolinas and Virginia, which meant that evacuees needed a place to spend a night with the pets they saved. Ocean Resort Casino in Atlantic City hosted all those who needed a roof, and even helped many to overcome the mental health problems that occurred after the catastrophe.

With over 1,390 rooms, the Ocean Resort allowed anyone to stay for free; evacuees could even call ahead to book space.

In 2018, another massive catastrophe occurred, when a build-up of excessive pressure in local gas lines caused a series of explosions and fires in 40 homes in Massachusetts, Andover, and North Andover. Unfortunately, the event didn’t pass without consequences: one person was killed, and over 30,000 were left homeless.

The Encore Boston Harbor Casino couldn’t stand aside. So they announced that “During tough times, we need to step up and make a difference.” The gambling venue wanted to help in any way possible, so they donated $100,000 to help the gas explosion victims. They also arrange some job fairs, while also reserving 25 scholarships to the casino dealer school for people in the impacted areas.

Not only do the casino industries, both land-based and online gambling alike, bring us some amazing ways to pass the time and get some huge winnings, but they also don’t ignore natural disasters; they do give help when people really need it. And even though the donations are relatively low compared to the million a year of gambling revenues that casinos take in, it was still an important contribution, and really a big help.

This may sound strange, but there was a case when an Alabama church that was damaged by Hurricane Harvey rejected a $25,000 donation from a casino. Although the casino’s intentions were good, the church didn’t consider it necessary for them to accept this very large sum of money, even though they needed it. This is because many religions are opposed to any form of gambling at all.

Hurricane Katrina, which occurred in 2005, and was a category 5 hurricane. This one not only caused catastrophic damage to a number of cities, leading to deaths of approximately 1,800 people, but also destroyed dozens of casinos. The only 13 casinos that existed in the whole of Mississippi were washed by hundreds of yards of billowing waves.

It sounds pretty terrifying, but yes. As today’s bookies offer you opportunities to bet on literally everything, you can place a wager on natural disasters. And what’s more impressive still is that you can actually win money by placing a stake.

The process of stealing during any natural disaster is called disaster fraud. Of course, many cheaters think that if this situation happened during a disaster, nobody would ever find out. However, this is not strictly true; and indeed, such fraudsters will eventually be obliged to pay some pretty stiff penalties, depending on their cost of their fraud; and they may even face prosecution!

Related Posts
Blackjack: A Guide for a Novice Dealer
Save the Planet: Can a Casino Be Eco-Friendly?
Provably Fair Slots: Now You Know They’re Fair!
Tilt Breaker Review: Say No to Tilt in Poker
Tags: Casino
Popular Posts
The History of a Card Deck and Its Symbolism
42696 views
The Biggest Casino Wins of All Time
35714 views
Insightful Baccarat Guide
25471 views
Roulette and Probability Theory: Math That Gets Interesting
19878 views
Top 10 Movies About Lottery Winnings
19259 views
Last Posts
Origin of Casinos and Their Development Up to Present Days
780 views
Greyhound Racing: History, Interesting Facts, Betting
652 views
How Will Casinos Look in the Future?
733 views
History of Gambling In Ireland
603 views
The Symbolism and Spirituality Behind the Card Deck Suits
721 views

VR Casinos: Gambling of the Future

Everything you’ve ever known about gambling is about to change, as the power of virtual reality is drastically transforming online casinos into an unprecedentedly realistic interactive experience. It is estimated that virtual reality gambling will reach approximately $520 billion by 2021, which means an 800% increase over the current year. So, let’s investigate what VR […]

The history of humankind is tightly bound up with the history of gambling. The earliest human civilizations, like the ones that originated in the Mesopotamian region and the ancient Chinese civilization, had already invented several ways to gamble thousands of years ago; so all that serves as the best possible proof of this statement! However, […]