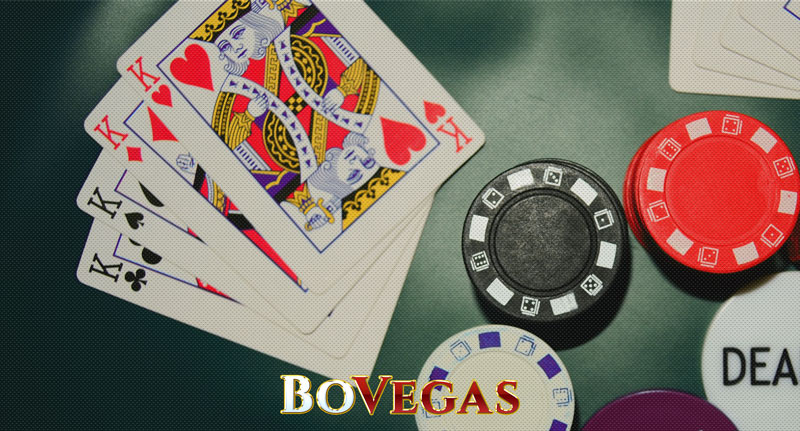 Regular gamers will hardly be surprised to learn that poker is one of the leading games of today’s gambling industry. Poker has already been established as one of the prominent hallmarks of gambling up to now; and it has been steadily drawing millions of gaming geeks as well as aspiring newbies; although the Hall of Fame has only listed the very famous gamblers, of course! Indeed, the game of poker doesn’t have that many truly exceptional professionals; i.e., people who have made a truly substantial contribution to poker, and in the process of doing so, have actually succeeded in revolutionizing the game. So we are now bringing you our top 15 chart, featuring the most successful and brightest poker players the world has known so far.

Prior to becoming famous in 2016, after winning the Triton Super High Roller Bowl for $3,463,500, the German poker professional Fedor Holz was ranked the best online MTT player in 2014 and 2015. Indeed, Fedor Holz’s poker achievements are amazing. Fedor’s first big win came in 2012 after he grabbed €15,320 at the €500 No Limit Hold’em Event. Later on, in September 2014 Holz won the World Championship of Online Poker. He proceeded with his circuit of successful performances, winning $262,574 in the World Series of Poker in 2015. 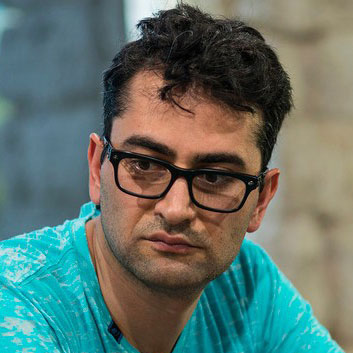 Antonio Esfandiari gained a prominent place in the history of poker after cashing his first million at the LA Poker Classic tournament. And this wasn’t his only six-figure win – Esfandiari has been winning million-dollar prizes since 2004. A holder of two World Poker Tour titles and three World Series of Poker bracelets, Esfandiari’s greatest gambling success was in  2012, at The Big One for One Drop event where he managed to clear over $18.3 million.

Over the past 20 years, this outstanding player has won 35 times, winning at least $100,000 each time. His biggest win was $1,6m in Macau, in 2012. He was twice titled Player of the Year by Card Player Magazine’s tournament, following his wins in the four World Series of Poker. The Indonesian-born poker prodigy also won the inaugural Poker Tour event in 2004. One of Juanda’s most remarkable performances took place in Monte Carlo in 2005, when he cashed about $500,000 at the Monte Carlo Millions Main Event. Later on, in January 2006, Juanda won the $1,000,000 first prize in the Crown Australian Poker Championship event. 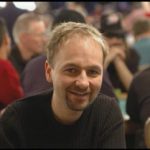 Negreanu has been honored with the title of Global Poker Index player of the decade. He is considered to be one of the most outstanding players in the history of the game. Daniel has won $1m on several occasions, and he remains the only poker insider to have succeeded in getting the World Series bracelets in Vegas, Australia and Europe altogether. 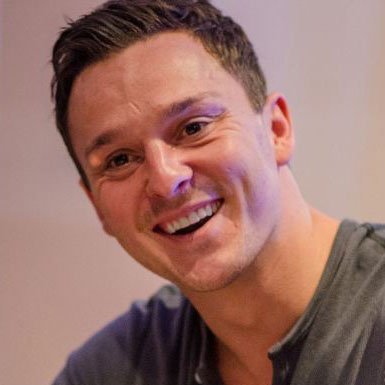 Trickett started his gambling career after getting a knee injury. Trickett started playing poker becoming one of the few players with deep expertise in the tactics and strategy of the game. His gambling career began after he won $215,178 at the Grosvenor UK Poker Tour Luton Main Event in 2008. In the World Series of Poker, Trickett managed to win as many as six times. One of the highest Sam’s wins came in 2011 when he grabbed more than $3m in hold’em tournaments. He also won the $100K buy-in super high-roller event at PCA. His most impressive win happened in 2011, bringing Trickett €1,000,000.

After winning his first WSOP bracelet Kenney was listed as one of the most influential players of recent times. His first grand prize came in 2017 when Bryan won $153,220 at the $1500 10-Game Mix Handed event. Having his most remarkable win at the $100K Super High Roller event where he got $1,687,800, Kenney’s poker success continued and in 2017 he finished first at the Bellagio Super High Roller Event.

This TV producer won the World Series of Poker in 2006. This victory is considered the fourth largest payout in the history of the game. Jamie’s big poker journey started in 2005 when he began his tournament circuit;  shortly afterwards, he got his first win of $54,225 at the Bicycle Casino the same year. 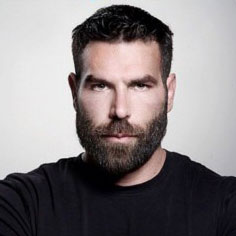 The next gambler on our top 15 poker players list is a rather extraordinary and eccentric one. Millions of followers don’t know about Dan Bilzerian playing poker but know him for the erratic behavior in movies and funny pictures on Instagram. He gained his notoriety after he filmed a shooting in Las Vegas in 2017, eventually posting the video to his Instagram account. Dan Bilzerian’s very large net worth is generally considered being due to the assistance of his father since his performances so far have not been impressive.

This talented player became popular in the world of poker after winning $1,000,000 at the 2014 World Series of Poker. Colman has been making his career mostly as an online player, using the nicknames “mrGR33N13”, “riyyc225.” The peak of his poker activity was in 2013, where over the course of nine months, he won $1,000,000 in several hyper-turbo tournaments. He then gave a stellar performance at the €100,000 Super High Roller at the European Poker Tour Grand Final in Monte Carlo, cashing €1,539,300. 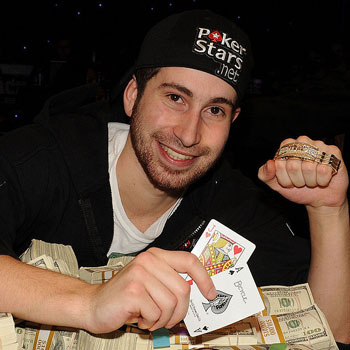 One of the most influential players, Duhamel is the winner of the Main Event at the 2010 World Series of Poker, and so far, has also won 3 WSOP bracelets up to now. Duhamel recorded his most significant tournament win at the 2015 World Series of Poker Europe Event, where he took home €554,395. In 2010, Jonathan beat his fellow gambler John Racener, winning the hefty sum of $8,944,310. Thus, Duhamel became the first Canadian to get the Main Event bracelet. It’s worth mentioning that Duhamel is generally considered the most generous player – Jonathan donated $100,000 of his prize to the Montreal Canadiens Children’s Foundation. This is the biggest donation anyone has ever made to this organization. 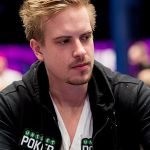 Bloom has an exceptional aptitude for the game of poker! He has even been listed as one of the brightest talents of online gambling. After taking part in all ten of the largest pots in the history of online poker in 2009, the previously unknown Viktor finally got some attention from the online poker community. Playing under the now famous nickname Isildur1, Blom revealed his true identity only in 2011, when he signed as a PokerStars team pro. Isildur1 story has inspired numerous online poker newbies to try and get to the top of the poker industry.

Cada won the Main Event at the 2009 World Series of Poker; this made him the youngest champion the game had ever seen. Primarily, Joe is an online poker player having more than $500,000 of winnings. He became a member of Team PokerStars in 2009. The very same year, John became Poker World Champion. In 2014, Cada won the 45th Annual World Series of Poker, cashing in over $670,041.

Related Posts
How Does a Sportsbook Work?
A Casino Dealer Career: What Are The Main Opportun...
Best Gambling Experts to Follow
The Wealthiest Gamblers So Far
Tags: Gamblers, Gambling, Landed casinos, Online casino, Online gambling, Online poker, Poker, Table Games
Popular Posts
The History of a Card Deck and Its Symbolism
41069 views
The Biggest Casino Wins of All Time
33131 views
Insightful Baccarat Guide
24568 views
Roulette and Probability Theory: Math That Gets Interesting
18172 views
Top 10 Movies About Lottery Winnings
17250 views
Last Posts
Origin of Casinos and Their Development Up to Present Days
454 views
Greyhound Racing: History, Interesting Facts, Betting
358 views
How Will Casinos Look in the Future?
381 views
History of Gambling In Ireland
336 views
The Symbolism and Spirituality Behind the Card Deck Suits
387 views

Many passionate advocates for online security and protection from government surveillance are confident in their view that privacy should be an inalienable human right. These convictions add weight to the observation that Zcash is the most interesting alternative to other cryptocurrencies, outshining both Bitcoin and Litecoin benefits. Zcash History Initially, Zcash was introduced to the […]

Ever since the hip 70’s of the last century, video poker has steadily been conquering the weak poker-crushed hearts of casino patrons. Video poker is ranked the second most popular casino game, losing only to slot machines and winning over real-life poker.Related Posts Online Slots vs. Offline Slots Reasons Online Casinos Can Ban You Cherry-Picking […]