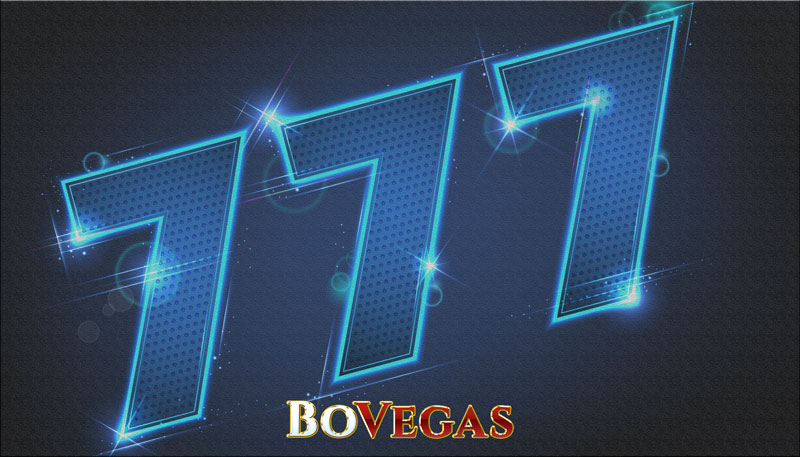 People are constantly pursuing happiness and peace; and so, they tend to experience a lot of anxiety and fear about their well-being, and indeed about life in general. This is what makes them follow so-called superstition: a category of false beliefs that are founded upon an irrational view of the world, as well as upon mythological ideas. People think that following some kind of superstitious ritual will help them avoid some of the unwanted and unpleasant situations they may face in their life, while also managing to successfully accomplish their goals.

And when you consider the kinds of factors that lead people to entrust their luck to the dubious “knowledge” known as superstition, it’s fairly obvious why gamblers are deemed to be a very superstitious and overly cautious group of people. The art of gambling is fraught with multiple pitfalls and hazards; it is intrinsically tricky and intricate, and so it cannot but make the players feel tense and anxious. So gamblers have a tremendously diverse range of beliefs about good luck; beliefs which originated at times when people obviously lacked rational notions about the world, and about how it really works. In persisting with these beliefs, the mentality of gambling geeks has hardly moved forward at all from the civilizations of some millennia back, where these ideas were first concocted.

Now, just out of curiosity, let’s take a look at the most common (and peculiar!) superstitions that gamblers are stubbornly clinging to. 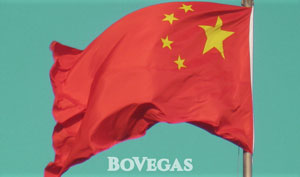 This is probably the most popular superstition in gambling. The red color rule in Chinese culture is deemed to be one of the most effective ways to win in poker or in any other casino game; because Red symbolizes good fortune and luck. However, this superstition is no longer merely a Chinese tradition; on the contrary, it is widely followed by prudent players worldwide. Casinos might have red curtains or a red carpet. Even pictures hanging on the walls might have red as their leading visual motif!

Bricks and mortar casino players are very fond of this one. The players ask a pretty lady to blow on the dice before rolling them, so that the roll eventually wins. Unlike most gambling superstitions, which are really stupid and easily refutable, this one is worse; it is actually considered rather repulsive! Why? Because the woman blows by spitting, instead of just blowing in the regular way, with air; thereby demonstrating their passionate willingness to aid the player with this super-effective trick. 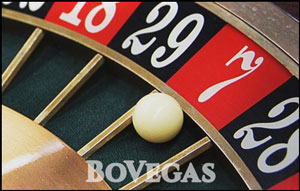 Regarding its gigantic degree of alleged “unluckiness,” it’s not only fearful gamblers that have been kept in abject terror by the number 7. Many, many people who have no relation to gambling whatsoever have been appalled at seeing the digit 7, wherever it pops up. But it’s no wonder that for gamblers, the “bad luck” the number 7 is associated with is much more conspicuous and significant. Here, the number actually poses an even bigger “threat” than normal, because there’s actually some real money at stake!

Fortunately, this superstition is only applicable to gamers in the context of craps. The idea is that once a virgin female player throws the dice, every player at the table can be assured they’ll have good luck. But if it’s a man who is the virgin, then things will work opposite to how they would if the virgin were a woman.

Don’t Count the Money When at the Table 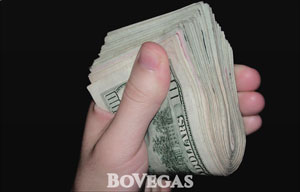 Even the famous Kenny Rogers song “The Gambler” features this superstition. If you count your money when sitting at a table, this brings you bad luck later on in the game. So, unless you want the money you’re desperately counting to end up being your final “prey” in the game, you should learn to keep still and wait till all the commotion from the gaming is finally over.

The origins of this superstition suggest that at some point in the 50s and 60s, casino mobsters tucked 50 dollar bills in the collar of their potential victims before killing them. So getting paid with $50 bills at a casino doesn’t seem to evoke any sort of pleasant associations among players, as they know there still might be some mob insider waiting to grab their winnings, right after they’ve left the building!

Sex Before a Game Will Do no Good

It’s also believed by many circumspect gamblers that having a sexual intercourse prior to a game will mess up their both mental and physical fitness. Well, there may be a bit of a point in this approach: engaging in a sexual relationship requires a certain degree of effort, and once the would-be players exert too much energy, they will be too drained out to employ the art of bluffing at the poker table or count the cards while playing blackjack.

It would be very unreasonable to state that the superstitious approach to gambling is due to nothing but human anxiety and stupidity. Many players do benefit from their unsubstantiated beliefs about the gaming process, thus experiencing the well-known Placebo effect: once they have finally complied with the rules of the rituals they are following, gamers gain strength from the idea that things cannot but work in their favor. And this is the real upside of superstitions: for all the evidence shows that there’s nothing more powerful than your own belief that you will finally make a breakthrough in the end!

Related Posts
How They Gamble in Australia: Legislative Insight
What Is Pachinko and Why Should Online Casinos Get...
What Type of Craps Player Are You?
Best and Weirdest Places for Shopping in Las Vegas
Tags: American roulette, Baccarat, Blackjack, Craps, Gamblers, Gambling, Gambling Addiction, Landed casinos, Poker, Psychology of gambling, Roulette, Table Games
Popular Posts
The History of a Card Deck and Its Symbolism
43135 views
The Biggest Casino Wins of All Time
36394 views
Insightful Baccarat Guide
25795 views
Roulette and Probability Theory: Math That Gets Interesting
20223 views
Top 10 Movies About Lottery Winnings
20101 views
Last Posts
Origin of Casinos and Their Development Up to Present Days
924 views
Greyhound Racing: History, Interesting Facts, Betting
754 views
How Will Casinos Look in the Future?
836 views
History of Gambling In Ireland
735 views
The Symbolism and Spirituality Behind the Card Deck Suits
874 views

All of us are fond of extremely exciting lottery movies revealing the stories of lucky beggars who managed to hit a jackpot or whatever. However, the reality is much more complicated. For instance, some of the most successful lottery distributors were caught the other day attempting to evade from paying lottery taxes in India. Neither […]

Surfing the web, you can notice numerous questions that are often asked: “Is it funnier to play slots or lotteries?”, “What to choose: games of chance or games of skills?” or “Baccarat vs. blackjack: what is better?” Obviously, blackjack is due in no small part to the world of gambling and, surely, deserves the attention […]

Five Airports Where You Can Gamble

Long waits at the airports aren’t exactly a fun experience – unless you’re a pilot who’s earning tons of money to fly planes! For most people, airports are associated with the unbearable wait for a flight. The good news is that some airports are focused on making your airport experience a winning one. Yes, that’s […]