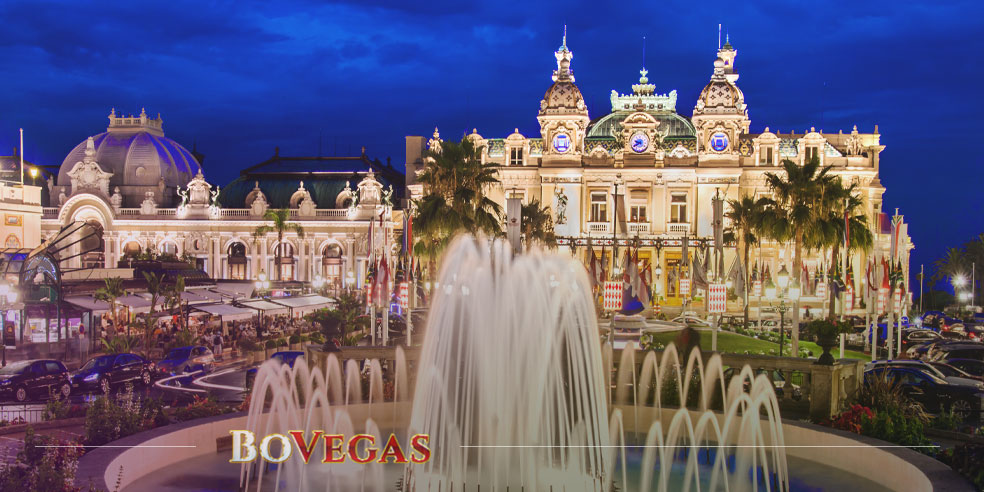 The gaming industry is, without any doubt, one of the most profitable industries in the world, and people owning casino businesses are always somewhere in the Forbes Top 10. Casino operators make millions of dollars in a blink of an eye and always live their best lives because, well… they actually can!

The casino business has always been extremely profitable due to its great popularity among tourists and gamblers. And any major casino destination has millions of visitors every year, which brings in a ton of money for casinos and betting companies.

All in all, people love to feel the rush and adrenaline coursing through their veins while they’re in the process of making a very risky bet that might not actually pay off. But sometimes it’s not at all about winning. Sometimes it’s all about having the guts to take the risk.

Everybody knows about this peculiar human trait, and that’s why opening a casino venue or an extreme park (in fact, anything connected to risky and even dangerous activities) has always been a good investment. And if you own enough resources to start a journey across this bumpy road, it can potentially lead to huge incomes on a daily basis.

Since a lot of people are pretty aware of this strategy, a few of them have actually taken the risk, opened a casino business, and used the opportunity to become the richest casino operators in the world!

Andrew Black’s fortune’s net worth is somewhere around $200 million, which only gives him the right to appear on the list as the 10th richest gaming industry operator. Nevertheless, Andrew Black has nothing to be sad about because he once owned the title of the wealthiest “gambler” in the world!

In 2000, Black and his friend, Edward Wray, created one of the largest bet exchange companies on the Internet, and it still surpasses its rivals by size and popularity. Black was lucky enough to join the gambling industry in the early years while there was no real competition on the market, and this “lucky” circumstance has brought him millions of dollars of income!

These guys’ net fortune is somewhere around $2.2 billion each. Fertitta brothers are very famous in the casino world as large hotel and casino business owners. Some people may say that they inherited their wealth from their father who left them Station Casinos after he died. However, Fertitta brothers were not very enthusiastic about living off their father’s heritage, so they decided to get into the business by making some small steps of their own.

At first, they made a living by renting payphones, and once they saved enough money to get back into the casino business, they began leasing slot machines.

Step by step, they gathered enough connections and enough money to switch to the real estate business, and that’s where their Nevada hotel and casino business journey began! 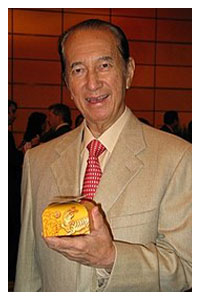 Stanley Ho enjoys the rather impressive status of “King of Macau” and is one of the most important figures in the entire Macau gambling business. He has ruled the scene for over 40 years in one of the world’s largest casino destinations.

Out of 18 Macau’s casinos, Stanley Ho owns 15 venues. And one of these casinos, Lisboa, brings more income than any other venue in the whole world!

Stanley’s net worth is around $2.5 billion.

Phil Ruffin didn’t have to reinvent the wheel and beat all his rivals in the industry to hit the status of a billionaire. This guy actually owned a whole fortune before he entered the world of gambling. But it was exactly this world that brought him his first billion!

It all started when Phil bought the Crystal Palace resort in the Caribbean back in 1995. Later, when he made good money as a casino operator, he kept purchasing casino venues and making even bigger money out of them! He now owns the Treasure Island Hotel and Casino, which he bought from MGM Mirage when it was struggling to keep the casino afloat, and the New Frontier Casino. His fortune’s total net worth is $2.8 billion. 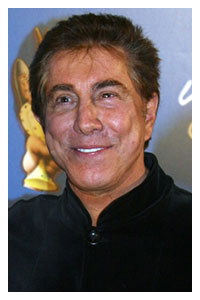 People who are familiar with Las Vegas casino venues will easily recognize this mega-popular name. Steve Wynn is one of the people responsible for the flashing lights and a whole array of entertainment options for adults in the whole of Las Vegas. Nowadays, he is an owner of several popular casino venues and a fortune of $3.4 billion. You might recognize such famous venue names as Mirage, the Bellagio Casino Hotels, the Wynn, and the Encore. And those are just the tip of the iceberg!

James Packer is an outstanding man, and not just because of his brief romance with Mariah Carey or his fortune’s worth of $4.1 billion. No, he’s quite a remarkable man because he has built an entire gambling empire, including the Crown Ltd company – the largest casino operator in Australia.

James Packer is also the owner of casinos in multiple US states, including Nevada, New Jersey, Pennsylvania, and more!

Kunio Busujima didn’t have to open a myriad of casino venues to get to this list and obtain a fortune of $4.9 billion. Gambling and casinos are officially illegal in Japan, but that didn’t stop Kunio from being part of the business. This Japanese businessman is the owner of the company that manufactures famous Pachinko machines, which you may find in various casino venues around the world.

If you’re looking for a good piece of advice on investment, John Paulsen is definitely your man! However, you probably might want to take this advice by reading his biography or watching YouTube videos because John Paulsen himself is too busy investing his money into something that’s going to help him get another billion. This adept entrepreneur is known for being the smartest shark in the ocean of mergers and acquisitions in the casino industry. At the moment, Paulsen is one of the largest MGM Mirage shareholders out there. His brilliant career and sharp mind helped him earn a total of $7.8 billion! 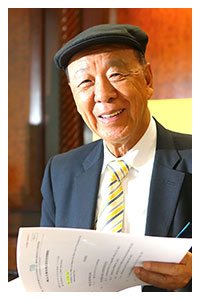 Dr. Woo is a sort of a newcomer to the casino entertainment business, even though he’s currently 91 years old! Truth be told, he hasn’t made his fortune by operating the casino business. He was quite successful in making his fortune by successful entertainment, constracture, hotel, and real estate industry investments. However, he has been the Galaxy Casino chairman for more than a decade now, which has contributed greatly to his overall success and a fortune worth $14.4 billion. 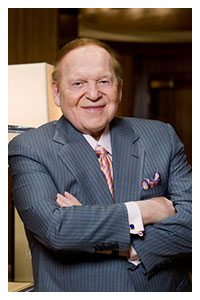 Who would have thought that the name of the wealthiest casino operator is Sheldon? Well, it surely didn’t stop this man from acquiring a personal fortune of $29.7 billion! Sheldon Adelson is a chairman and the CEO at the Las Vegas Sands, an iconic Las Vegas venue. This casino alone generates around 30 million dollars a day, which makes it the most lucrative venue in Las Vegas. And surprise, surprise… Sheldon Adelson is yet another super-successful college dropout!

Because the gambling industry is connected to money, it will always be discussed in the framework of morality. Especially now that online betting is on the rise, ethical issues rise to the forefront. While many people ask themselves: “Is gambling a sin?”, they tend to confuse addictive behavior or particular unfairness with casino entertainment in […]

How to Play Top Pair When You’re Out of Position

Flopping top pair out of position isn’t as bad as flopping air out of position. But it can still be a lot more expensive if you’re not careful. Why? Remember: being out of position puts you at a huge disadvantage vis-a-vis your opponent, by forcing you to play the role of initiating, rather than reacting, […]

If you thought that betting is closely related to sports and casino games only, you couldn’t be more wrong! People bet on the most bizarre things, such as predicting the date of death of celebrities or anything that has to do with royal weddings. I’ve even encountered people betting on which city Amazon will choose […]