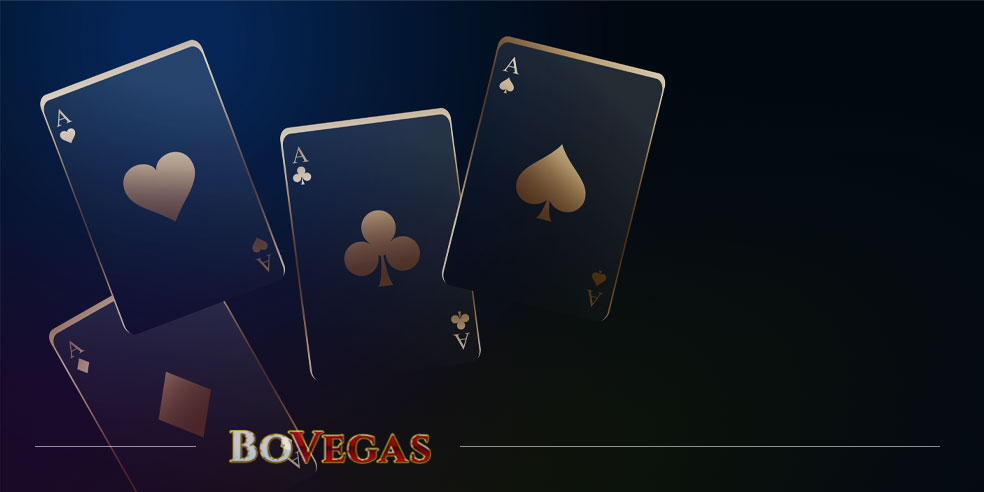 “I know that the spades are the swords of a soldier,

I know that the clubs are weapons of war,

I know that diamonds mean money for this art,

But that’s not the shape of my heart…”

We all know these lyrics from “Shape of My Heart,” the popular song by Sting. He uses very distinct, symbolic imagery, remarking on each card suit – and for good reason. But have you ever thought about the actual meaning behind every image used to mark cards?

Our first encounter with either card games or card tricks happens pretty early in our lives. Somehow, these little pieces of cardboard fascinate us and engage us in a game or simple act of “magic.” But the reason people attribute some supernatural abilities to these simple items is not something to which we give much consideration.

However, there should be a strict distinction between playing cards and those used for spiritual rituals. They differ in size, depicted images, and, of course, purpose. Nevertheless, playing cards are often used for telling fortunes, too, because of their symbolism. And if you have never thought about this, maybe it’s time to discover something new?

History of Cards and Their Symbolism 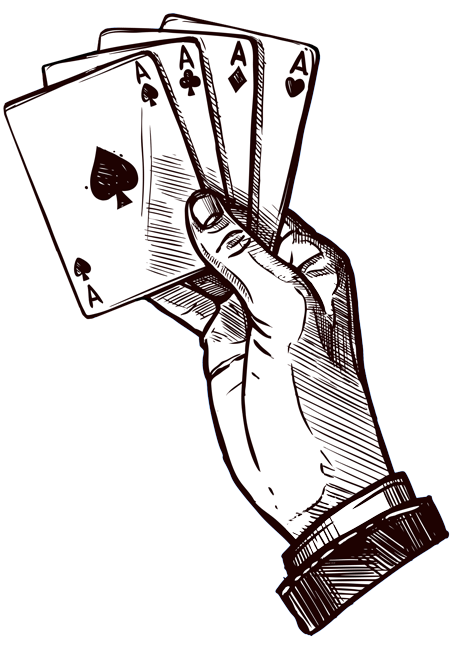 Some historians believe that the first cards appeared in ancient China, but due to the similarity of Chinese cards to dominoes, many believe that the history of cards began only at the beginning of the 12th century in ancient Egypt. Historians believe that whenever enemies approached the pharaoh’s kingdom, the Egyptians gathered a council of wise men to decide how to save their precious knowledge accumulated over the centuries from the enemy. So, they decided to use a special cyphering method to depict their knowledge in the form of images on special cards. Then, they used 78 sheets of paper that served as prototypes of Tarot cards, which appeared later on in history.

In India, playing cards show a figure of Shiva with four hands, each holding a sword, a cup, a coin and a wand.

Now, returning to the song “Shape of My Heart,” it starts making much more sense, right?

If you really think about it, playing cards are very multipurpose. You can use them to play games of chance, show tricks and tell fortunes. The latter is particularly interesting, taking into account the fact that playing cards often compete for the title of magic fortune-tellers with Tarot cards. 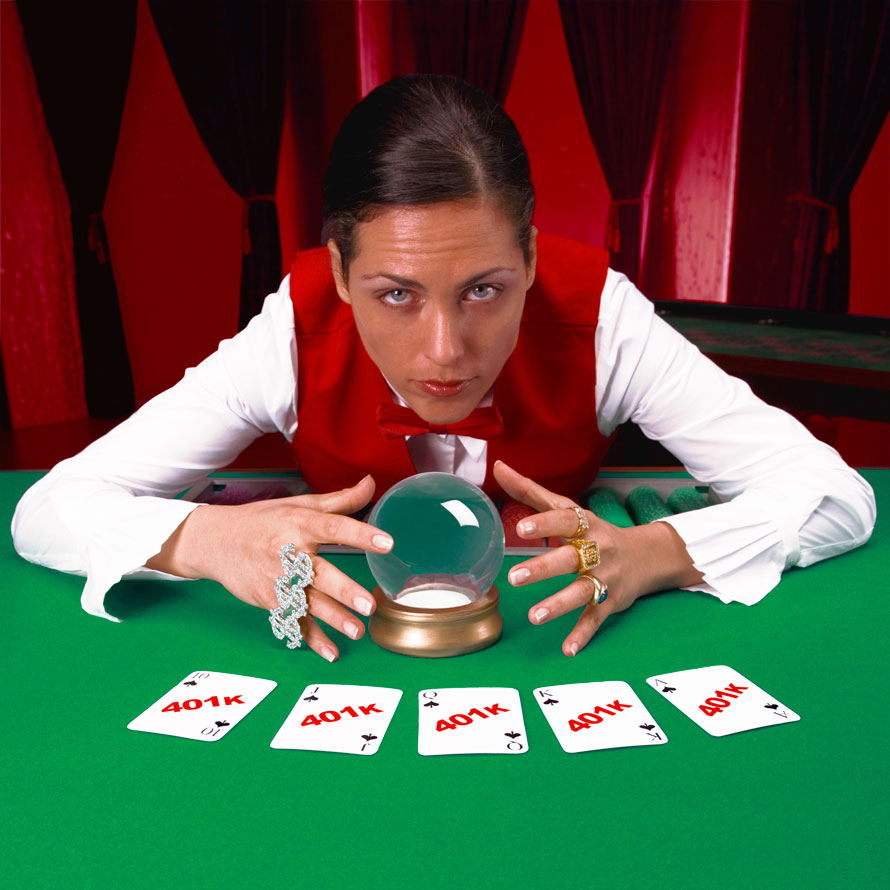 The history of fortune-telling begins with the first settlements of the gypsies on the territory of Europe. They migrated from the East and brought with them this fascinating and compelling method of looking into the future. What is actually peculiar is that the gypsies used ordinary playing cards – instead of Tarot cards – for fortune-telling purposes.

But the real history of card fortune-telling began only in the 18-19th century, when people started to actually believe in their supernatural abilities. The history of fortune-telling on cards gained a new turn, thanks to France’s Anne-Marie Adelaide Lenormand. When Anne-Marie’s father died, she was forced to interrupt her studies and provide for her family so they could make ends meet.

For this specific purpose, Anne-Marrie decided to move to Paris; there, she learned how to predict the future using different playing card systems. After a while, she opened her own fortune-telling salon, where she welcomed a lot of wealthy Parisian citizens who were preoccupied with their own destinies and were ready to pay good money to use her fortune-telling services. Soon enough, her salon gained unprecedented popularity, and people from high society spent hours in line, waiting for her to tell them something they wouldn’t be able to find out in any other way.

Other Ways to Decipher the Meaning of Card Suits

There’s another belief where the meaning behind the card deck is limited to printing techniques used in the Middle Ages. People tried to keep things simple, so they actually depicted the simplest images on cards in order to be able to reproduce these images on multiple cards by hand. Moreover, various errors were made while duplicating cards, so there were some permanent changes established by error, and what we see now is the actual result of those mistakes.

Related Posts
Angle Shooters in Poker: Who Are They and How to P...
Chinese Blackjack Guide
Trendiest Flicks Featuring Gambling
Is it Legal to Play Online Pokies in Australia?
Tags: Casino, Gamblers, Gambling, History, Table Games
Popular Posts
The History of a Card Deck and Its Symbolism
39360 views
The Biggest Casino Wins of All Time
30192 views
Insightful Baccarat Guide
23687 views
Roulette and Probability Theory: Math That Gets Interesting
16787 views
Top 10 Movies About Lottery Winnings
15189 views
Last Posts
Origin of Casinos and Their Development Up to Present Days
184 views
Greyhound Racing: History, Interesting Facts, Betting
100 views
How Will Casinos Look in the Future?
117 views
History of Gambling In Ireland
94 views
The Symbolism and Spirituality Behind the Card Deck Suits
125 views

Top Online Vintage Games That Are Still Popular The history of slots can be traced back to the 19th century. What’s more, many modern descendants still resemble those old-style gambling masterpieces. This resemblance doesn’t mean that the collection of online slots that we’re willing to present to you right now are old-fashioned and outdated. Vintage […]

Celebrating Chinese New Year is nothing without a good blackjack game! The Asians believe that this helps predetermine the luck for the rest of the year. Blackjack is one of the best examples for diving into the cultural diversity of South Asia and to see what is so special about this game. Known as Ban-Luck […]