HOME / Casino Wiki - The must-read articles for newbies / How They Gamble in Australia: Legislative Insight

How They Gamble in Australia: Legislative Insight 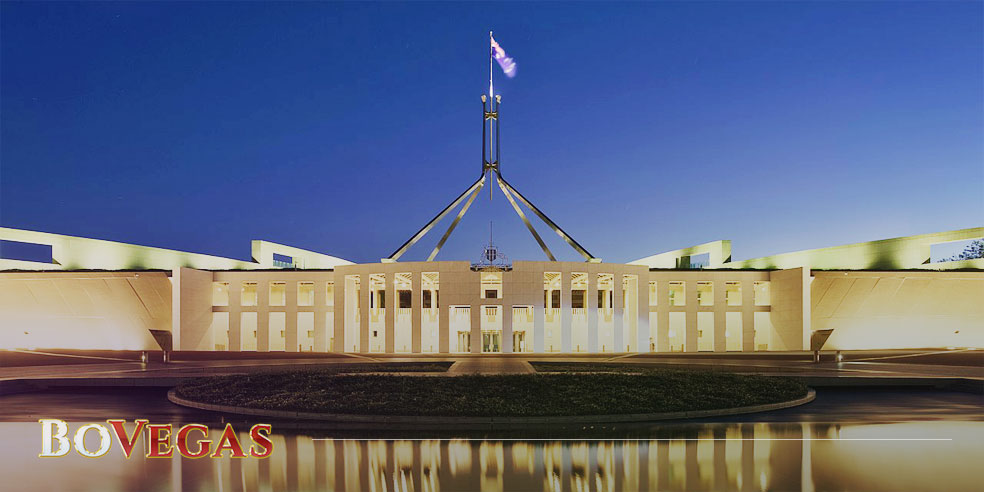 Part of the Oceania region and a country of “economic miracle,” Australia defines gambling as one of its major entertainment industries. What’s more, the Aussies are considered to be among the most difficult to control when it comes to their favorite activity. Known mainly for the abundance of its slot machines, or “pokies”, Australia has seen a long and complicated way to today’s legislative and social acceptance of casino games. Today, the Australian gambling industry is encompassed by multiple controversies and discussions rooted in the inhospitable response of the government to online gaming opportunities. Nevertheless, the beyond-online enterprise is indeed thriving due to its legal status and a rather liberal approach by societal and governmental bodies.

What’s more, the current volatile status of online gaming in Australia does not inhibit the passion for gaming in general in this country; it is steadily gaining momentum thanks to the unrestrained enjoyment for gaming by carefree Aussies. Their love for gaming helped the industry acquire an iconic image and become one of the leading sectors in Oz. Still, as in any other country, Australian gaming has developed its distinctive legislative peculiarities and other characteristics that should be noted before visiting this country of kangaroos and gaming.

Gambling businesses in Australia are regulated by both state and territorial governments. To be more precise, each state of the country has its own regulatory body that supervises the gaming businesses for that region. Here is information on the Australian states with their regulatory gambling authorities:

In more general terms, gaming in this country is also regulated by legislation of the Commonwealth. The gambling laws in Australia have proven to be very favorable for the admirers of this industry throughout the country.

Access is extremely different in Australia when it comes to online gambling. Online gambling is classified as a harmful and debilitating activity due to its ease of access and potential for addiction exposure. Thus, providing online gaming services in Australia is prohibited and considered illegal. In 2001, the Australian government implemented The Interactive Gambling Act aimed at prohibiting any online gaming activity on the part of operators. According to the Act, an online gaming operator may not offer their services to Australian citizens. However, citizens can gamble online by patronizing a casino that holds a license of any other country. The Act also banned the advertising of “real-money” betting to Aussies.

Still, Australian-based operators were permitted to offer their services to players outside the country, apart from a list of “designated countries.” Most noteworthy, the Act permitted online sports betting, meaning that licensed operators could provide their online betting services to Australians as long as players engaged in placing bets only before the beginning of a game.

No matter how rigid and effective the regulations proved to be, the growth of problem gambling among the population as well as uncontrolled offshore gambling led the authorities to review the 2001 Act. In 2017, the IGA was amended to curb the expansion of online gambling activity market as well as limit the problem gambling in the country. Specifically, the Australian parliament passed The Interactive Gambling Amendment Act which predominantly places numerous restrictions on offshore gaming activities and unauthorized gaming operators. Among the exceptions, the Act permits telephone betting and horse racing betting. Only operators that hold a specified official license may advertise their services on online gambling platforms. 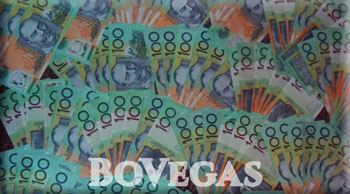 Taxation distinguishes Australian gambling legislation from other countries’ gambling regulations. Winnings in games of chance here are not taxable for the following reasons:

Given the loose taxation mechanism in Oz, it occurs that the Australian tax system may be considered one of the most favorable in the world. Some consider the liberal taxation law in the country to be greatly compromised by the strict suppression of online gambling services.

The Outlook of Online Gambling in Australia

Considering the strict control measures the authorities have implemented,  Australian online gambling market is inevitably losing reputable and well-respected operators. The good news is that the gambling-welcoming society will not accept the overly “caring” and “protective” steps of the government, and citizens have already actively demonstrated their concern about the current state of things.  Many believe the government will give a second thought in the nearest future to the mechanism of regulations and laws now imposed on online gambling in Australia.

The origin of the roulette wheel is a matter of great interest, and it has always been shrouded in mystery. One story says the roulette wheel was invented by the French mathematician and scientific genius Blaise Pascal in the 17th century. Pascal set the ambitious goal of creating a perpetual motion device, in order to […]

Playing craps in casinos is a common phenomenon. When gathered at gambling tables, players may enjoy a cheerful, joyous atmosphere mixed with thrills and excitement. For some, the game of craps is one of the easiest to play. However, if you are a novice, there is a great chance of making a mistake. At first […]

Do any religions allow gambling and is gambling a sin? This may have been first questions that popped into your head. There are, in fact, numerous religions that, while they may not necessarily encourage betting, don’t outright prohibit it. If you’re looking for a loophole in your religion; if you want to engage in an […]