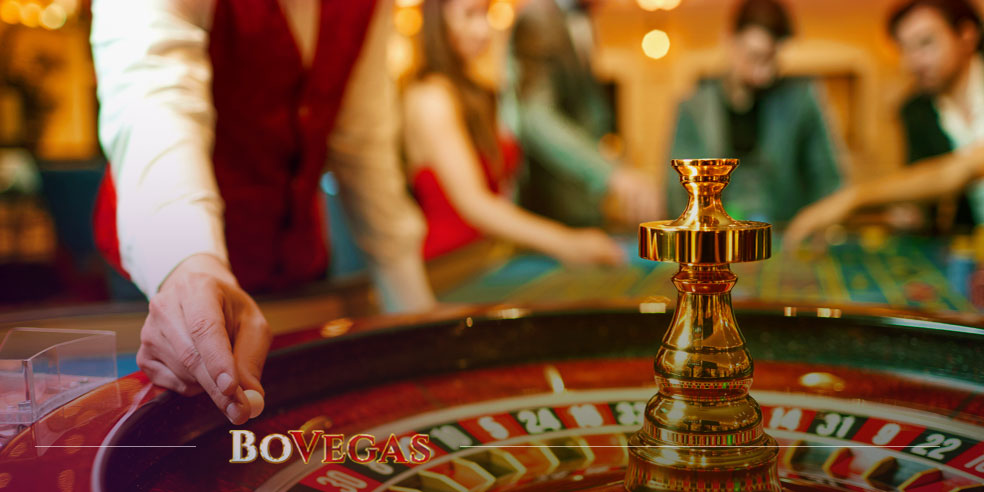 The Guinness Book of World Records is considered to be the best-selling copyrighted book of all time. There are thousands of different records, and of course, some of them do relate to gambling. Do you know about the largest black table that ever existed? How old is the oldest croupier? Read on to find out! 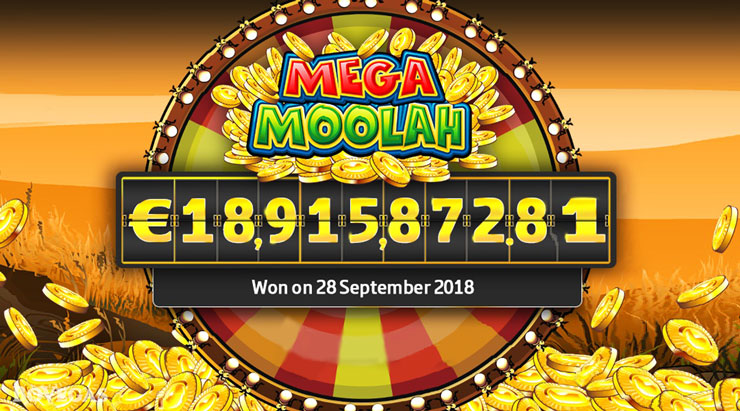 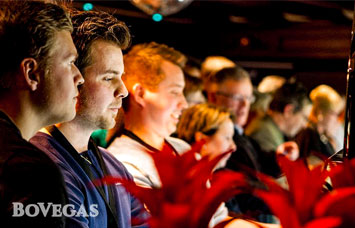 In 2016, Muckleshoot Casino, with support from Everi Games Inc., threw the biggest party in the world —  a slot tournament — with 3,173 players. The event that took place in Auburn, Washington, USA, was absolutely free for guests of 21 years old and older; and it awarded more than $100,000 in cash!

In 2003, a 25-year-old software engineer won the largest slot jackpot, then went on to become a world record holder. Playing a $100 on a Megabucks at Excalibur Hotel-Casino in Vegas, this player won over $39.7 million!

The Mohegan Sun Casino and Bally Technologies during the Slot Machine Tournament set the record for most slot machines running the same game in 2013. A queue was formed at 6 am to register for the contest, with 1,610 slots running the very same game: Hot Shot! 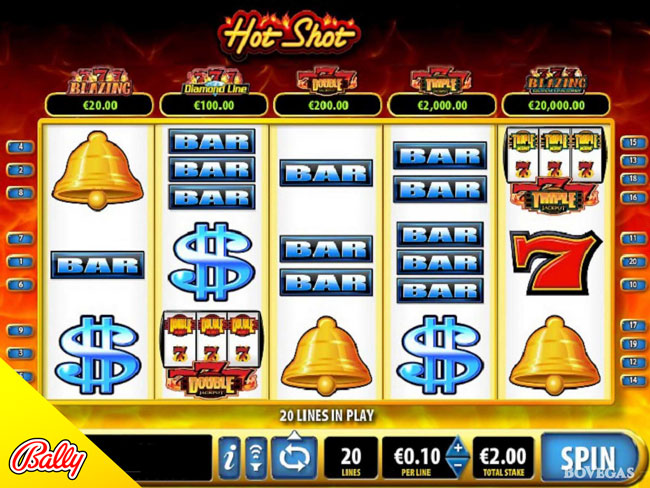 Joanna Dodd must really love being a croupier at Flamingo Casino in Las Vegas, Nevada. She is officially the oldest dealer, and was born on January 15, 1936. 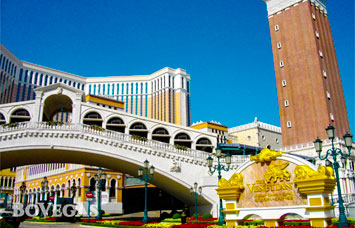 Venetian Macao, a casino-hotel resort in China, is not only considered one of the best gambling venues to play, but also the largest casino in the world, at 57,000 sqm! With over 6,500 slots and gaming tables, this place is the ultimate heaven for gamblers.

In 2017, Gary Meyer and Kimo Ah achieved the record of the most casinos visited, by visiting 74 casinos in 24 hours in Las Vegas. They broke their previous record of 69 casinos in 2015.

In 2015, Lin Hasain went home with an incredible award of HKD100 million (which is $12,890,500) after participating in the World Series Baccarat Championship at Sansa Cotai Central Sheraton Ballroom in Macao. 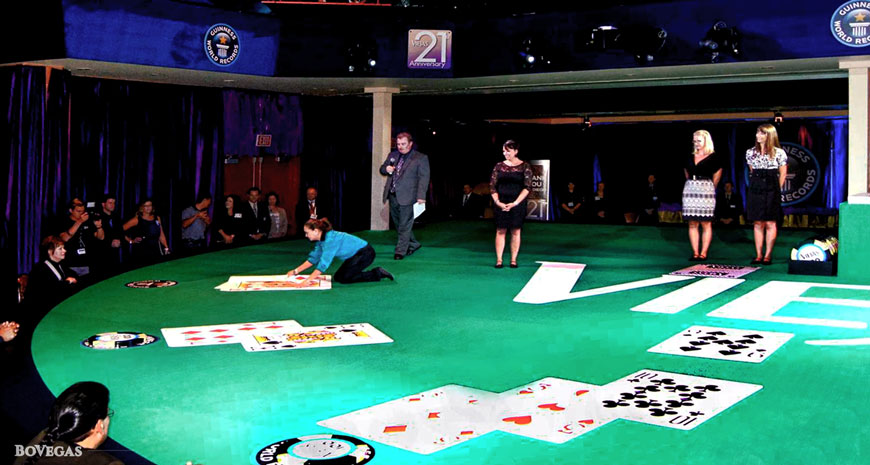 The Viejas Casino in Alpine, California, entered the Guinness World Records with the largest currently functioning blackjack table. Created in 2013, the table measures 206,85 sqm in surface area. At the celebration of the Viejas Casino’s 21st anniversary, six guests played blackjack using oversized chips and cards, all matched to scale with the table, which required the dealer to stand on it. 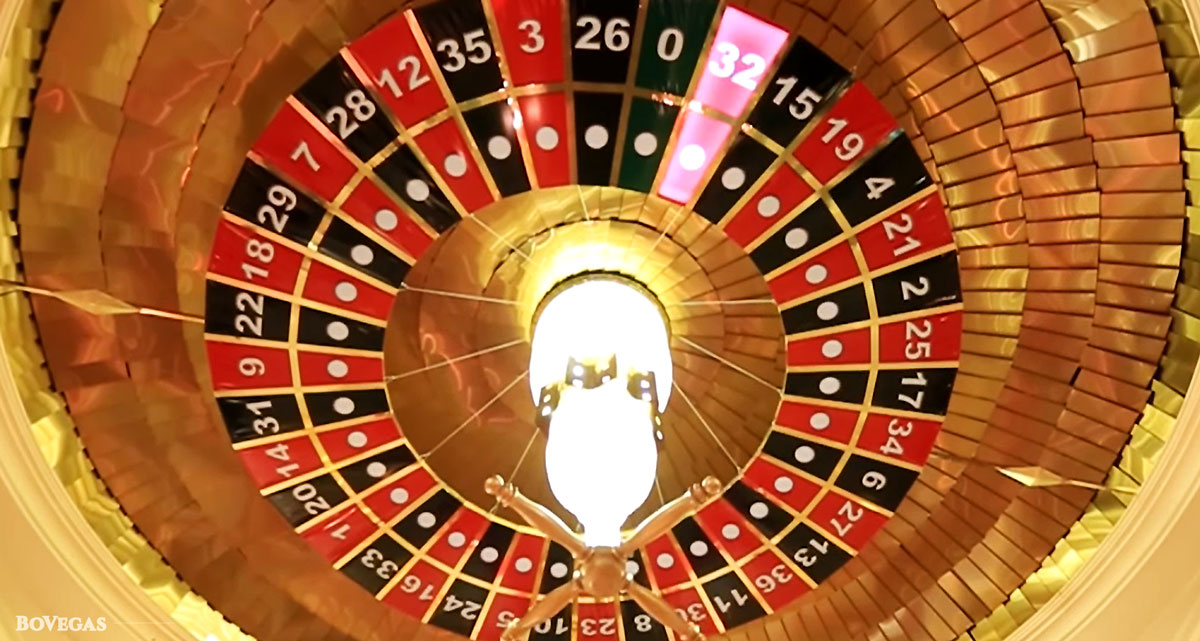 The Casino of Lebanon made it to the record book with the biggest roulette wheel ever seen. It was designed on an aluminum structure with a diameter of 8.75 meters and installed in the main lobby, for a whole 18 hours of continuous work. The roulette then was lifted and hung on the ceiling, where people could play it wirelessly.

Since Macau first opened its doors to Las Vegas operators, its annual revenue has increased nearly tenfold; in fact, almost to $33 billion, making it the gambling capital of the world, the Monte Carlo of the East, and the biggest gambling city in the world. 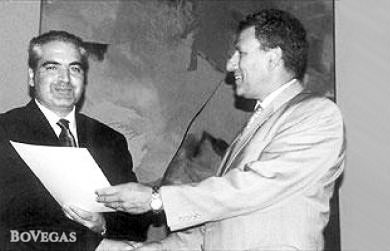 If you think your 9 to 5 working shift is long, then you haven’t heard about this guy! Stephen De Raffaele spent more than 2 days, exactly 51 hours and 33 minutes, dealing blackjack in 2001 at the Oracle Casino in Malta. He only stopped every 8 hours for a 15 minutes break. Now that’s the spirit!

There’s actually no monetary prize for breaking a Guinness World Record; however, the record holder does get famous and then has the chance to get sponsored to organize events, to finally earn real money.

The idea of the book belongs to Sir Hugh Beaver, the manager of Guinness Brewery. When he attended a shooting party, he and his friends had an argument about the fastest game bird in Europe. They couldn’t find an answer in any of the existing books, so that’s when he decided to create one.

In 2010, an architect, Bryan Berg, built the largest house of cards ever. It was constructed as a replica of the Venetian Macao; and it took the artist 44 days to make it, using no glue, tape, or other materials.

The most valuable chip was designed by Gerald N. Lewy, a Canadian stone settler, and was valued at Canadian $450,000.

Related Posts
Angle Shooters in Poker: Who Are They and How to P...
The History of a Card Deck and Its Symbolism
Top 5 Most Peculiar Casino Games
What Nevada Cities Can Compete with Las Vegas
Tags: Casino, Gambling, Records, Roulette
Popular Posts
The History of a Card Deck and Its Symbolism
41840 views
The Biggest Casino Wins of All Time
34617 views
Insightful Baccarat Guide
24962 views
Roulette and Probability Theory: Math That Gets Interesting
19044 views
Top 10 Movies About Lottery Winnings
18028 views
Last Posts
Origin of Casinos and Their Development Up to Present Days
564 views
Greyhound Racing: History, Interesting Facts, Betting
460 views
How Will Casinos Look in the Future?
500 views
History of Gambling In Ireland
426 views
The Symbolism and Spirituality Behind the Card Deck Suits
503 views

Las Vegas VS Monte Carlo: Which One Is Better?

How do you feel about epic historical battles? Do you find them fascinating, cruel, mind-blowing, pointless? They`re actually all these things rolled into one! And people across the world find such things fascinating, we decided to join in, with our own endlessly epic rivalry between Las Vegas and Monte Carlo! A vintage vibe versus a […]

How to Win in Blackjack

Everybody who plays blackjack wants to win – and even those who do not play do at least (sometimes!) dream about winning this game. A search result for “how to win in blackjack” offers about 400k links, and the total number of pages containing the word “blackjack” is about 65 million! So this is a […]