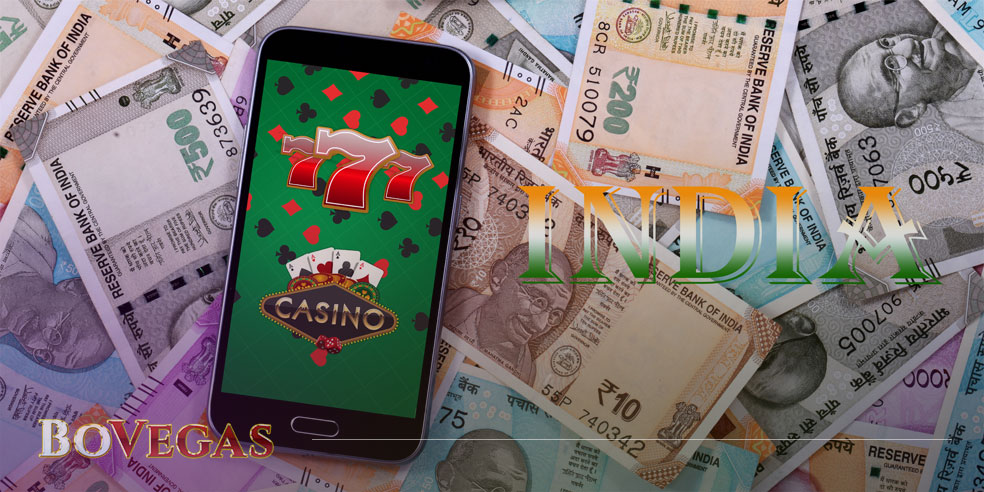 Gambling in India continues to be in a relatively unclear position, as far as legislation is concerned. And online betting is regulated in an even vaguer manner! But this lack of relevant rules doesn’t deter Indians from playing: around 80% of them gamble at least once a year, and the industry earns approximately $60 billion per year! However, reforms are soon to be implemented in various Indian states; as in recent years, this issue has been actively discussed among the authorities, and the number of people who are wondering how to play at an online casino in India is only increasing!

First of all, gambling legislation is outdated and needs to be reviewed. The Public Gambling Act of 1867 continues to serve as the basis for all further Acts related to the casino industry. And some relevant laws have taken an absurdly long time to finally get clarified. For instance, the government of Maharashtra had to either allow or prohibit the entry into force of the Casinos (Control and Tax) Act of 1976; but it was unsuccessful, and it just didn’t take any decision on the matter.

As for land-based casinos, only the states of Sikkim and Goa have a favorable operator policy. Goa, for example, is famous for its floating gaming houses. Slot machines can be licensed (albeit with some restrictions) in Goa, Diu, and Daman. In other areas, lotteries and horse race betting are the only forms of gambling allowed.

All types of online betting are technically illegal. The Federal Information Technology Act (2011) restricts online gambling activities, not only prohibiting local operations but also blocking foreign sites. However, this isn’t so strict in reality: Internet providers are responsible for banning betting sites, while residents themselves can still access them. It appears that Indian players can easily use online platforms registered in other countries. Theoretically, they may be prosecuted, but this rarely happens in practice. But gamblers may face real difficulties in finding a truly Indian-friendly online casino.

Sikkim is the only state with legalized online gambling. The enactment of the Sikkim Online Gaming Regulation Rules started in 2009; however, the first licensed website appeared in 2014.

Nagaland is another state that has enacted some laws, including those on online gambling regulation. In 2016, the Prohibition of Gaming and Promotion and Regulation of Online Games of Skill Act distinguished games of skill from gambling, as being an unrelated phenomenon. According to this definition, the results of games of skill, unlike games of chance, are dependent on skills; and not on pure luck.

The Most Popular Casino Games in India

The central government has imposed some rather less strict rules for games of skill, a great variety of which are popular in the country. Sudoku, bridge, poker, rummy, solitaire are just a few examples of such entertainment. Virtual sports and virtual racing are also included in the list of skill-based games, together with those defined in this way by the court, as well as those who are holding tournaments and prize competitions.

The issue of whether to allow skill games to be played for money was also under discussion. The District Court of Delhi imposed an illegal status on commercial gambling websites, a decision which was only changed in 2016. 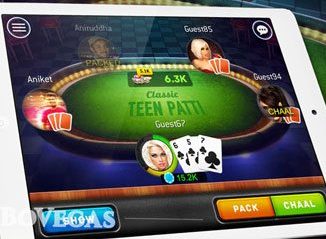 Teen Patti (originally Indian game, also called Flush or Flash) and Rummy (derived from an ancient Chinese form of entertainment) have been the most popular real-money options for a long time. Residents of India have been influenced by foreign games more and more as times goes on, all because of the spread of the internet in recent times! Texas Hold’em is now in high demand in India. Other types of poker are also actively developing. The legal status of this card game was confirmed in 2013. Despite the fact that it’s absolutely legal, there are practically no poker websites in India. Most states don’t have the right to license casino operators; and those that do, do not actually issue many licenses.

Major legislative documents concerning online gambling also cover roulette and blackjack. Among the less popular table games that can obtain a local license, there are such games as pontoon, punto banco, baccarat, bingo, keno, and backgammon.

Betting on sports does represent a significant sector of the Indian gambling industry. Lots of activities are rooted in the history of the country; so they attract gamblers all over India more than other types of betting do. For example, cricket is seen as a part of national identity: international tournaments regularly fuel this interest, which bookies can then capitalize upon.

Unlike casinos, lotteries are generally legal in India. Twelve states currently feature their land-based lotteries, while there is only one locally licensed online lottery available (Playwin, which exists from 2009). 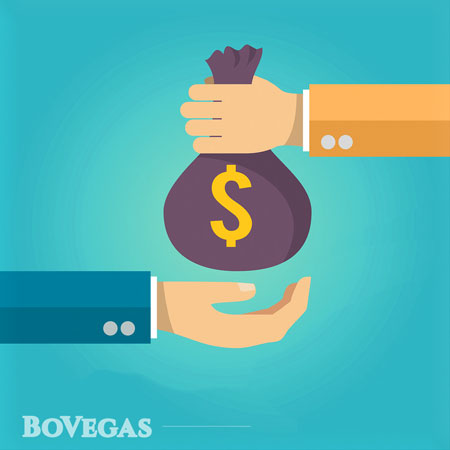 As we’ve already mentioned, there are not so many online casinos in India, even in those states where they have actually been legalized. Also, there are very few websites that offer the kinds of games of skill that are generally considered to be legal entertainment. There are still many loopholes in the Indian law system, and many gambling-related issues remain trapped in some kind of gray area.

For most Indians who enjoy betting, foreign platforms serve as a decent option. However, there might be some problems with depositing and withdrawing money. Local authorities are concerned about payments made on international sites: the All India Gaming Federation claims that such financial operations pose a threat to national security. In November 2018, this institution requested such payments be blocked.

While the AIGF’s claims don’t seem logical, the Foreign Exchange Management Act of 1999 is a point of real concern. If a gambling website doesn’t accept INR (Indian national currency), then any operations on the casino accounts of users could be taken as the interchange of foreign money. An alternative most of the Indian gamblers use is e-wallets. Crypto gambling is not regulated in the country.

The Indian gambling market is growing year by year. There are two major reasons for this: the consolidation of the middle class, as well as the spread of the Internet across the entire country. Compared to developed countries, and especially those Asian ones that have been recently industrialized, the number of gamblers is still quite low; but the possibilities are promising! Whether India will move towards regulated gambling in all states remains to be seen, but the situation is very uncertain.ф

Tron (TRX) is taking the crypto world by storm and has already started to revolutionize the online gambling industry! Read all about Tron cryptocurrency in gambling and how to get on board as soon as possible. This year has proven that Tron (TRX) is well on its way to becoming one of the most potent […]