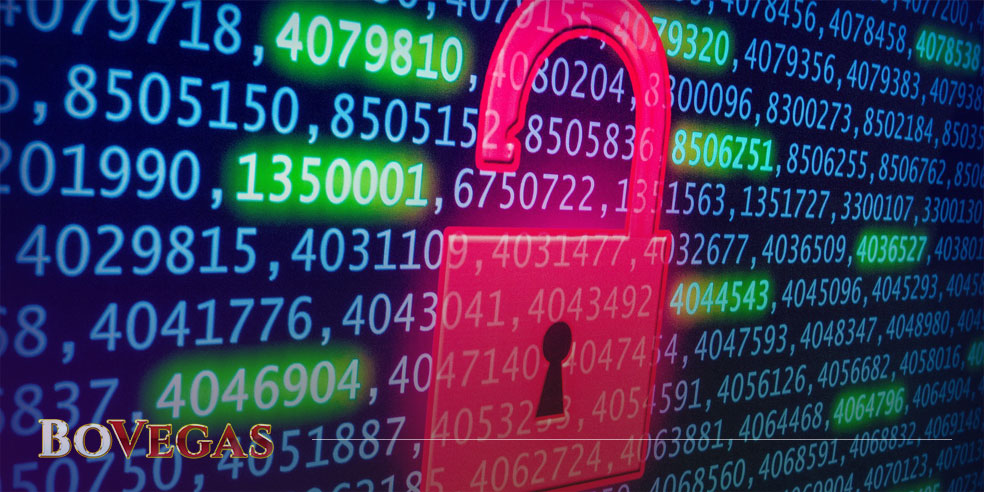 Nowadays, cybersecurity issues are generally a key focus for any business, as well as for any Internet user. The number of data breaches has drastically increased in recent years, and it has now reached a truly critical level!

Cyber threats are common in any field now, and it is no surprise that online casinos often become targets of criminals. Databases stored on gambling platforms contain a large amount of confidential data (such as credit card details), which have the potential to attract many hackers. Some information can be sold on the dark web, and financial details can be used simply as a kind of ‘currency.’

The number of cybersecurity consulting firms and security insurance companies is also on the rise, as people now realize the potential harm that can arise from attacks by hackers. They also note that apart from money-related institutions (like e-wallets and stock exchanges), gambling companies are also increasingly targeted by cybercriminals.

While companies may seem to be the primary target, as they store more data, it seems that medium-sized businesses are more vulnerable to such threats. They usually have a weaker safety system, and advanced tools can easily damage it.

Casinos are vulnerable to several types of threats: scams, hacks, DDoS attacks, and others. Even acting alone, high-profile scammers can steal virtual credits from casino users or generate fake chips to use. In 2011, a famous poker agent Zynga lost 400 billion digital chips to a single hacker! 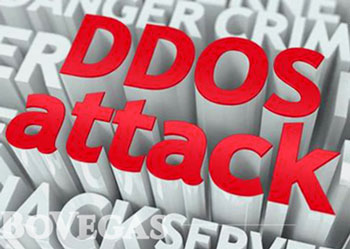 DDoS attacks are aimed at stopping the service. They overload the system with numerous requests and eventually shut it down. In 2016, the community was shaken by the appearance of the Mirai botnet. A big gambling brand, William Hill, became the first reported victim of this botnet, and couldn’t function for as long as three days. But this was a common thing even a decade ago: several Australian betting websites reported attacks in 2009!

Online casino hacks are on the rise, and many cases remain unresolved. These are the four stages of a cyber attack:

Classification and segmentation of data are both essential for maintaining a decent level of cybersecurity. Effective segmentation doesn’t allow the attacks to spread freely through the system.

Regulators claim that casinos ought to disclose data breaches as soon as possible. And in order to stay safe, they should regularly test their exposure to cyber threats.

One scheme of creating a site that looks like a real online casino, but in fact is fake, has become already tried out. Scammers may send promotional e-mails to make people visit their website, and to transfer their money to what they consider to be their accounts.

Online casinos may suffer from fraudsters who provide fake credit card information, or who create multiple accounts under fake names. Fortunately, using fraud prevention tools is a well-established practice; and so is requesting documents to verify user accounts. Many development companies are working on fraud prevention technology. As with any other threat, the techniques are constantly being improved, so the tools to fight against them should also continue to improve as time goes on. 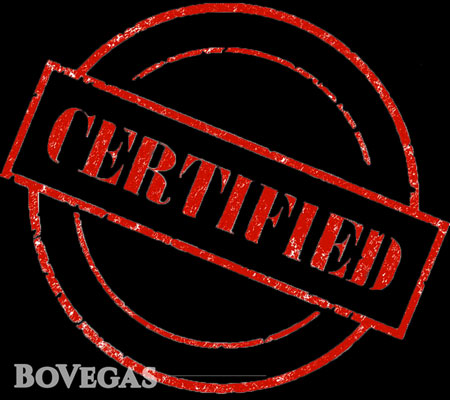 Given all the above, every gambler should be concerned about security issues above all. As the tools of hackers are getting more and more sophisticated, there are no fool-proof guarantees on any platform; but you obviously do need to play on a reputable website which has some legitimate certificates issued by relevant authorities. For example, eCOGRA and Technical System Testing are among the leading testing agencies. Always double-check the information, and don’t hesitate to visit official websites of regulatory authorities to make sure that the documents presented on the casino website are real! These are the crucial trust points based on which gambling platforms build healthy relationships with customers.

Ensuring game integrity is also one of the key points for casinos to take care of. Players want a product from a reputable company with a proven record of experience, and which is regularly certified and tested. Casinos should cooperate with software providers that guarantee a high level of security for both website system and games. Every game should be operated by the RNG; and this, in turn, also has to be tested by the authorities.

Any experienced punter would say that bonuses are the main incentive when it comes to selecting a casino. Varieties of promotions add some spice to the gambling experience of every punter and prompt them to chase rewards one after another. And that is what induces players to stay for longer periods of time at a […]

Slot machines, locally known as pokies, are a huge hit in Australia. Slots are generally the type of games which are bound to succeed in gaining fans! The gameplay is simple, the minimum bet is very small, and the process is quite immersive. That is why these machines are so popular around the world. But […]