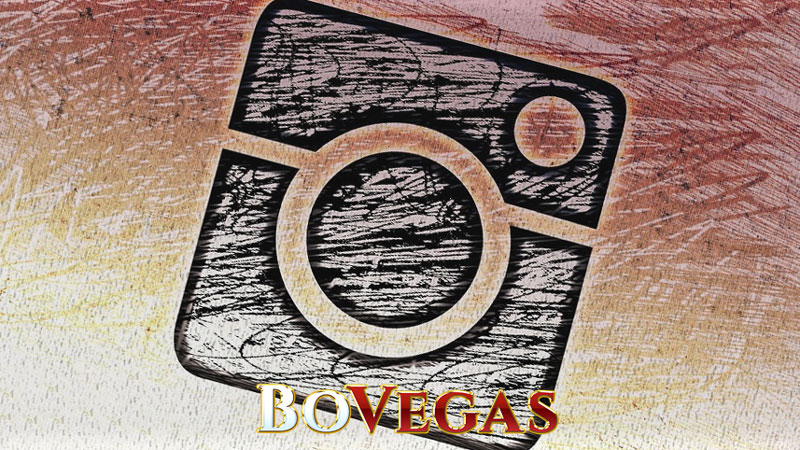 There’s no doubt that poker is the most thrilling gambling game the world has ever known. Every year, around 40 million regular players over the globe gather round the circuits to play Hold’em, 5-Card Stud, High/Low Chicago, and other varieties of the game. The worldwide poker lover’s fan club is constantly increasing, but not many players can even touch the pros! LLet’s consider the most popular poker players’ Instagram accounts; so that you can discover some game tricks, or just find out some exciting facts about their career!

It appears that no other player has managed to gain wealth like Daniel Negreaunu did. The Canadian gambler has won over $33 million by playing the card game; and even now, he continues to disturb his circuit opponents. His success is primarily due to his approach to bluffing and bets. As Daniel says, bluffing is similar to telling a story. You should be completely sure about the facts you’re going to say, even though they don’t quite match with the reality! But on the other hand, it also depends on the people you’re playing against. If your opponent thinks that you’re a bluffer, don’t ever bluff him! As for his betting strategy, this is pretty simple too; although this may be surprising for some gamblers. Daniel Negreanu is an adherent of the minimum-bet theory. In most cases, he doesn’t go after betting heavily, but rather places the smallest bet. Daniel’s Instagram is primarily about his life beyond poker; but some game-related posts do feature from time to time.

Esfandiary was born in San Francisco, California. At the age of 19, he decided to change his name from Amir to Antonio, to help him begin his career as a magician. He thought that the nickname “The Magician” would help him rise to fame. But shortly after that, Esfandiary read the “Winning Low Limit Hold ’Em” book by Lee Jones, which prompted him to start playing this game. He was following everything written in the book, having an edge over other players. Antonio states that he knew what cards his table opponents had, even before they flipped them over. His first major win occurred in 2004 at the L.A. Poker Classic, where he won the World Poker Tour title and took home about $1.4 million. Antonio deems this to be the greatest accomplishment of his entire career, which augured his further success. In 2012, the pro player won the biggest buy-in tournament in history. He beat 47 other players, winning close to $18.5 million. By now, the overall fortune he gained by playing the game amounts to $27 million, making him a true poker magician! Follow his Instagram and discover tips about this renowned card game…

Fedor Holz is a representative of the young generation. He managed to cross the one-million dollar mark by playing poker. Fedor gained recognition in 2014 and 2015 by being the best online MTT player, as ranked by Pocketfives. But it wasn’t until the following year that he finally gained real global recognition, when he won about $12 million at 3 tournaments. On his Instagram, Fedor Holz shares his best game betting tips for free! Don’t miss out on his expert advice! 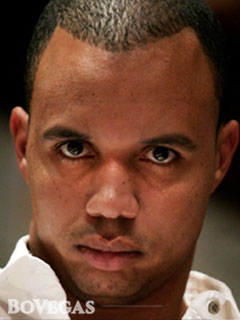 Gambling is in Phil’s blood, as he’s a resident of Las Vegas. Phil Ivey is one of the most successful players, and he has won ten World Series of Poker bracelets and one World Poker Tour title. He has also played 31 times at the WSOP Final Tables. Up to now, he has won around $24 million, purely from playing his favorite card game. No wonder he’s a member of the Poker Hall of Fame!

Phil Hellmuth Jr. has outdone even Phil Ivey in the World Champion of Poker titles! Actually, he’s the most successful gambler ever seen on the pro stage. His 15 bracelets have brought him about $5 million, while his overall gambling wealth exceeds $21 million. Phil Hellmuth Jr is the author of several  top poker books and videos, which are all pretty popular nowadays.

If you’re looking for a media personality among players, then Bryn Kenney is the one you need. His Instagram account is filled with posts that display him placing bets of up to $1 million. Bryn is an American professional player who regularly participates in tournaments in all corners of the world. As of today, his winnings are over $20 million.

Justin Bonomo doesn’t boast many titles, but the money he’s won playing the game makes him one of the most successful poker players ever. His career has already brought him over $42 million. He got his biggest win at the $1,000,000 One Drop this year, where he actually got $10,000,000. Apart from live tournaments, Justin is not averse to playing online, where there have been several peculiar incidents. In 2006, he was caught entering major online tournaments using multiple accounts; and in 2011, he was accused of account sharing with his friend!

A pro player from Sweden, Martin Jacobson was honored with a World Series of Poker bracelet in 2014. He won $10,000,000 at the $10,000 No Limit Hold’em Main Event. Martin is an active user of Instagram, where shares many poker-related posts.

America is rich in talented players, and Greg Merson is no exception. In 2012, he became the winner of the $10,000 No Limit Hold ‘Em Main Event, hitting a win of over $8.5 million. In the same year, Greg won a WSPO bracelet in the $10,000 No Limit Hold’em World Championship. His Instagram account contains many details about his personal life, diluted with his favorite gambling game activities.

The last Instagram account that closes our list belongs to Michael Mizrachi, also known by his nickname, the “The Grinder.” He’s a millionaire who has won 4 World Series of Poker bracelets, along with 2 World Poker Tour Titles. His Instagram posts feature heaps of money he’s won, his personal life, and needless to say, the various tournaments he’s participated in.

Casino & Romance: How to Get a Perfect Combo

When you imagine your perfect getaway, the last thing that pops into your head is an image of drunk and drug-infused tourists, prostitutes, pimps, and people who are losing their heads over a huge loss in blackjack. Nevertheless, casino destinations are not all about vice and permissiveness. The owners of most casinos have made sure […]

What Nevada Cities Can Compete with Las Vegas

Most people believe Las Vegas is the world’s best gambling destination. This area has grown from being an abandoned desert to being one of the largest and most spectacular urban spots in the contemporary commercial industry. And despite the famous saying, it’s actually pretty difficult to conceal things that are happening in Vegas from the […]