HOME / Casino Tips and Tricks / What Does a Pre-Flop Re-Raise Tell You?

What Does a Pre-Flop Re-Raise Tell You? 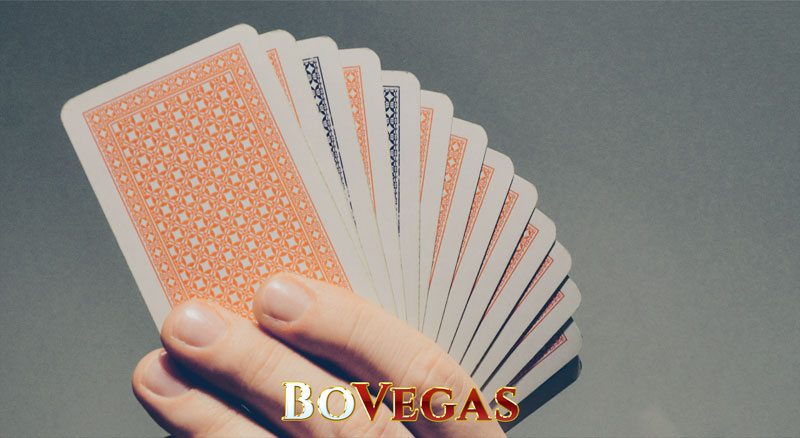 When you make a pre-flop raise, you’re telling your opponents that your hand is quite strong. So, what are they telling you when one of them decides to make a re-raise before the flop? That’s the question we’ll help you answer in this article.

Why is facing a preflop re-raise is different from facing a pre-flop raise? It’s because your opponent is sending you a very clear message that their hand is quite strong. The question then becomes: should you believe them? Before we get to the answer, let’s recall why we raised in the first place.

Why Do We Raise?

When we raise, increasing the pot value isn’t the only goal. We do it to accomplish a few objectives, including establishing that we have a strong, playable hand that is capable of getting opponents to fold their marginal hands, and of getting other opponents to define the range of the kind of hands that they are playing. When we get re-raised by a player behind us, we have clearly accomplished at least part of our goal; because if our raise says we like our hand, our opponent’s re-raise says that they really like their hand.

Why Is Being Re-Raised Worse Than Being Raised? 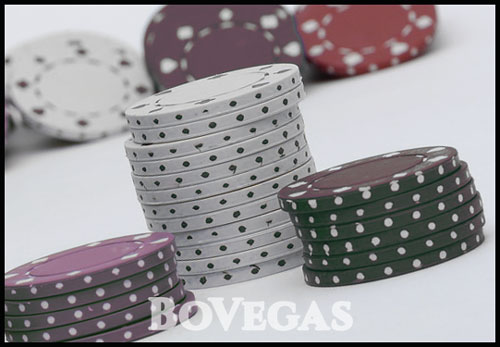 The biggest difference between getting raised and getting re-raised is that in one case, we have our bet at stake, and then the other case, we haven’t put any chips in the game yet. Where we have nothing invested, we don’t lose anything if we fold. Where we have put chips into the pot, however, folding can become expensive. Of course, that doesn’t mean that folding can’t be the right play. In fact, it very often is! Let’s look at the factors we have to consider when we’re getting re-raised.

Let’s say we’re in the early stages of a tournament. The blinds are 25-50, and we have $2000 in chips. We raised to 150 from middle position with two Eights and got re-raised to 600 by the button. What do we do? First, let’s look at our position compared to that of our opponent. Since he’s on the button, he’ll get to interact after us throughout the hand which is a clear advantage for him. However, on the flip side, since he’s on the button, we also know that he can be raising us with a wide variety of hands here — anything from a bigger pocket pair to something like Ace-King, Ace-Queen, or even smaller suited connectors like Nine, Ten or a complete bluff.

A Few Questions to Ask Yourself

Let’s look at what we know of our opponent’s style. Is he loose and playing a lot of hands? Is he tight and only playing premium cards? Has he been bullying the table, or has he been passive? Is it too early to make any solid reading of his style at all?

Finally, let’s look at our stack sizes in this pot. With just $2000 and chips at the start of the hand, calling our opponent’s re-raise would leave us both with only 1400 in our stack, and looking at a pot that has 1275 in it, if we were to see the flop. That constitutes our opponent’s bet of 600 plus our bet of 600, plus 25 from the small blind and 50 from the big blind.1400 is not a big enough return to call the extra 450 on top of the 150 that we initially raised. If we believe that our hand is not the best, and we need to draw into a set in order to win – it’s a long shot. It’s also not enough to call if we don’t think that we can bluff and win after the flop; which is hard to do from out of position, when our stack is only about as big as what’s already in the pot.

Can we really afford to make a bet of ½ or ⅔ of the pot after the flop, or will we just have to move all in, because we’re already committed to the pot? Can we give this pot up, even if we miss the flop? Considering our position (and the fact that our hand is fine, but not great) it seems apparent that folding is the wise play here. Sure, we’re giving up $150! But that’s a small price to pay compared to the problem of putting ourselves in a situation where we could lose our entire stack, and end up crashing out of the tournament!

One of the reasons we raised in the first place was to gain some information; and you should never forget that! We got what we wanted when our opponent re-raised, despite not having any clear indication that we’re actually ahead in the hand at this point. We have to believe that our hand isn’t strong enough to gamble with at this point in the tournament and that therefore, we can just fold at our leisure.

Related Posts
How to Control Your Emotions While Playing Card Ga...
Bets on the River
How to Succeed in Gambling
Top 20 Books About Gambling
Tags: Gamblers, Gambling, Landed casinos, Online casino, Online gambling, Online poker, Poker, Psychology of gambling, Table Games
Popular Posts
The History of a Card Deck and Its Symbolism
42091 views
The Biggest Casino Wins of All Time
34882 views
Insightful Baccarat Guide
25083 views
Roulette and Probability Theory: Math That Gets Interesting
19255 views
Top 10 Movies About Lottery Winnings
18268 views
Last Posts
Origin of Casinos and Their Development Up to Present Days
605 views
Greyhound Racing: History, Interesting Facts, Betting
497 views
How Will Casinos Look in the Future?
553 views
History of Gambling In Ireland
475 views
The Symbolism and Spirituality Behind the Card Deck Suits
549 views

After an unexpected tweet from President Trump, Democrats have reportedly made the decision to pull a tribal gambling bill. Trump tweeted that one bill from the Mashpee Wampanoag Tribe Reservation Reaffirmation Act (H.R. 312) should be pulled due to its unjust treatment of Native American tribes. On Twitter, the President called the bill “unfair.” Furthermore, […]

Blackjack, or Twenty-One as some players call it, is one of the most intricate and exciting gambling games. People really enjoy playing this game, whether it be online blackjack or the offline version. Admittedly, there have been several truly impressive wins in the history of this game. So here, we have compiled ten blackjack winning […]