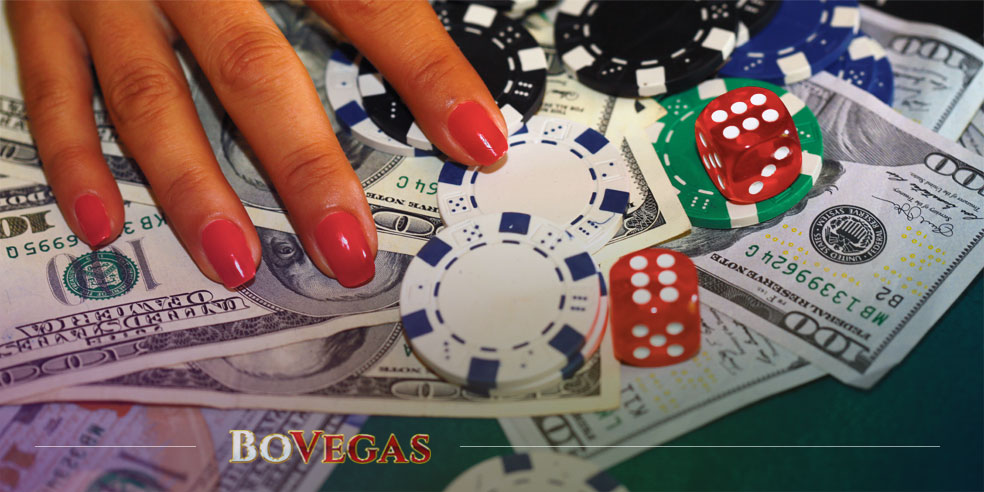 There is no gambler in the world who would never wish to roll a dice and get a huge payout. Every layman is charmed by the movie scenes where the main characters get very lucky and leave the venue with bags full of cash. Believe it or not, there are some heroes who managed to crush the craps tables of Las Vegas and Atlantic City, leaving everyone stunned.

If you ever decide to try your luck in craps at a land-based gambling establishment or online casino, here are some bright examples of people whose skills have brought them historic wins. 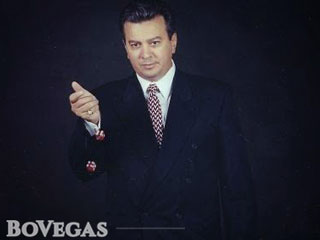 This Greek American has become a household name among the high rollers of Sin City. His winning streak began back in 1992 when he borrowed $10,000 from his friend and turned it into huge profits at Binion’s Horseshoe. This amateur poker player entered the game against Chip Reese, Stu Ungar and Texas Dolly. One of the boldest decisions ever! And what a shock it was when he snagged $17 million! This win is still considered to be one of the most unbelievable in the history of gambling.

However, Archie Karas wouldn’t be the legend he is if he stopped playing. Right after his whopping win, he decided to play craps. He wagered $100,000 on a single roll, and after the winning streak progressed, he was allowed to make pass line bets up to $300,000 without any odds. At some point in the game, his buy bets’ limits at Binion’s went as high as $200,000. Each time he rolled a dice, Archie made a million-dollar decision that would have driven inexperienced people crazy. Rolling in a car with millions of cash, Archie went on the run of his life. In the end, this lucky player earned around $40 million.

Unfortunately, Archie’s success didn’t last long. In 1995, he decided to try to repeat his famous run and lost $30 million in 3 weeks. That would make any person cry! 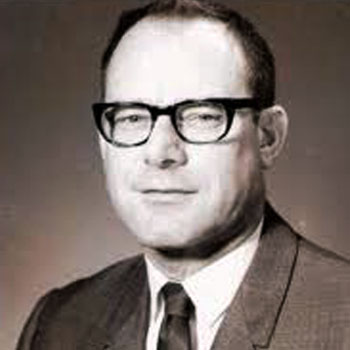 The story of the brave and bold William Lee Bergstrom is something we can’t omit in this article. William was an average real estate agent who had been selling properties since 1974. There was nothing special about his life until the day when Benny Binion announced that every player who entered his casino could make a bet of any size, and he would match it.

This gloating was heard by the curious William Bergstrom, and he called Benny. He asked the owner of the Horseshoe Casino for confirmation that he could match his bet of $1 million. And Benny replied, “Yes!” With that in mind, Mr. Bergstrom began to gather his bankroll. In a couple of days, he got around $777,000 in cash. He put everything into a suitcase and bought an additional one, leaving it empty.

Entering the casino, he didn’t change the cash for chips. He went straight up to the croupier, apologized for not getting a million and placed everything on a Don’t Pass line in craps. The point number was six, and 2 shooter rolls 7 came up. William took away the total wager of $1,554,000.

When Benny Binion heard the news, he personally congratulated Bergstrom on his win and helped him pack the cash. His son, Ted Binion, showed the lucky player to his car, and they never saw William again.

Nevertheless, Willliam couldn’t resist coming back to Sin City for his beloved game of craps. In 1984, he took the same casino by storm, placing $538,000 and winning. Then he hit a winning streak, scooping up $190,000 and $90,000 betting on the Don’t Pass line. After winning, he disappeared, but not for too long.

Again in 1984, Will decided to repeat his success in Binion’s Casino. This time he made his desired million dollar wager. He made the same bet he did the previous time, and when 7 came out on the first roll, it was over for William. He left the venue and never came back. History remembers him under the nickname of Suitcase Man, a mysterious maverick with hundreds of thousands in cash. 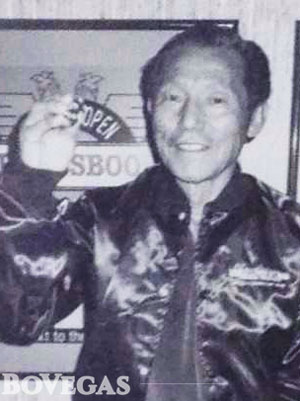 The California Hotel and Casino is located far away from the Las Vegas Strip, but its history has so much to tell…like the story of Stanley Fujitake, who made over $1 million in 3 hours. Stanley had been rolling the dice 118 times before quitting the game. He is believed to be one of the most skillful players out there, four times awarded the title of “the Golden Arm.” Every casino knows this name from the “Golden Arm Hall of Fame.” Mr. Fujitake has made a reputation as the craps guru whose talent was admired all over the country. 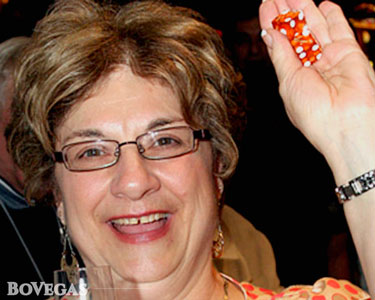 If you think that nobody could beat Stanley Fujitake’s record, then you are making a mistake. Patricia Demauro, a grandmother from New Jersey, crushed the craps table at Atlantic City. Her winning streak at the Borgata Hotel lasted for 4 hours and 18 minutes with 154 rolls. This humble woman set several records in a row: one for the longest craps roll in the world and the second one for the most successive rolls.

The stunning fact is that Patricia was playing craps for only the second time in her life. She was more into slots and video poker, but the night she got the big win, she was quite bored by the same old gambling routine. So, she switched to craps, and with a $100 bet, progressed to a win of $180,000. Of course, she didn’t know if she would win or lose, and when she rolled the dice for the first time, the 8 came out and the point was established. From that moment on, Patricia shot all possible combinations without “sevening out” at any point of the game. This was just amazing!

Experts say that such a winning streak is not common. In fact, the chances of seeing such luck are the same as being hit by lightning! Patricia was excited by the outcome, and she expressed interest in throwing the dice again in the near future. 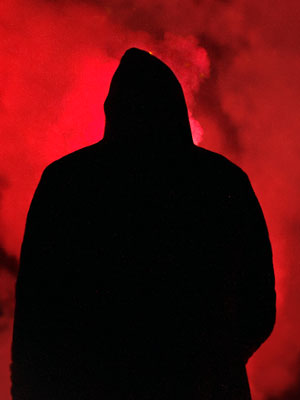 There is no actual name of this man anywhere in the press. Craps players spread the word about the mysterious visitor of Caesars Palace, Las Vegas, who won $2 million overnight – just in craps. He was believed to have $160,000 working bets. There is no precise information on what betting system he followed, or for how long he rolled the dice, but the rumor about the huge win spread all over Sin City.

One of the theories states that the shooter was a Hollywood executive. There were no comments from the venue whatsoever, but there is never smoke without fire.

Craps is one of the most exciting and alluring table games and attracts millions of people from all over the world. Who knows? Maybe you can become the next lucky gambler to crush the craps table online or at a real-life casino.

Every poker player dreams about getting a Royal Flush. Whatever kind of poker game you might be playing, either online or at a land-based venue, against other players or against a video poker machine – royal flush is something like the holy grail of that game. It’s a pretty obvious sign that you’re a lucky […]

The gleaming lights of Las Vegas Strip are gonna set your soul on fire! So when you finally make it to Sin City, don’t forget to pay a visit to some of the most extravagant bars, so you can add a very exciting new splash of color to your Instagram account! Mix the best shows […]

If you haven’t heard about Realtime Gaming (aka RTG), then you must be a novice gambler since this software provider is one of the leading developers in the world! RTG tends to astonish punters with its high-quality casino games; in particular, video poker, table games and slots. The latter, in turn, is worthy of special […]

All astrology lovers out there, brace yourself for the most accurate zodiac sign guide which is going to help you to decide upon the most profitable casino game for you! We all know that each zodiac sign has its own set of individual peculiarities, and each one of them reveals a predisposition for different activities. […]