Italy Is Planning to Ban All Gambling Adverts 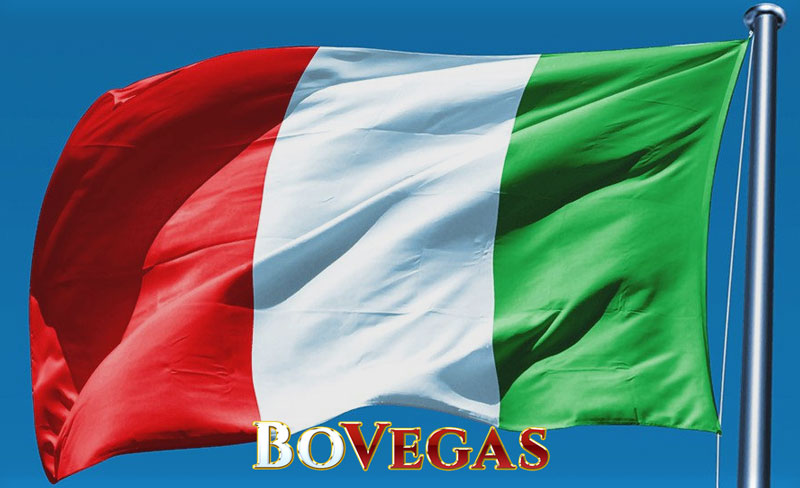 Italy will take severe precautionary measures to prevent minors from developing a gambling addiction by halting all sorts of betting-induced advertisements. It is said that games of chance destroy families, and that the prohibition of the ads that encourage betting should, therefore, preserve Italian integrity.

“The industry has become a bit too big, at the expense of people’s health and dignity. We’re going to cut it down in size.”

The head of the largest party in Italy’s coalition government is not satisfied with banning gambling ads only in Italy, and conveyed a sense of hope to prohibit games of chance in other European countries as well.

Gambling issues have been a matter of discussion since October 2015, when the government reported that over 1.3 million Italians had a predilection for games of chance. It was also revealed that about 12,000 people were treated for addiction. In general, a fourfold increase in addiction has been recorded over the past decade.

The suppression of adverts that promote betting is part of the Luigi Di Maio’s “Dignity Decree” program and is scheduled to go into effect in January 2019. The government is determined to forbid all sorts of betting-entailed adverts, including TV, radio, and internet promotions. The only gambling branch omitted from the ban-list is the Italy National Lottery, which can further promote its legal operation.

Companies that neglect the legislation will be charged a minimum fee of $50,000. The ruling won’t leave media giants untouched. Such advertising companies as Google and Yahoo will be compelled to either remove all gambling-related adverts or ask the Italian gambling regulator for approval. Neither scenario seems favorable for either side.

The legislation allocates more time for the bookmaking companies with ongoing contracts. They will have to comply with the ruling right after expiry days.

All kinds of betting-related advertisements were enacted in 2009 according to the 2005 Gambling Act, and managed to remain legal for about a decade.

While most of the Italians embrace the ruling, the forthcoming legislation doesn’t go without repercussions. The economy of Italy hasn’t flourished lately, and the ban on gambling adverts is 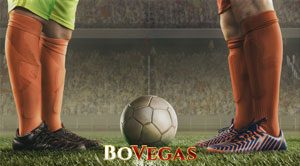 expected to slow down the economy’s growth. Apart from the money loss from the media advertisements, the Italian budget will significantly suffer from the lack of incoming cash from soccer, as bookmaking companies sponsor over half of the Seria A clubs. Italian soccer, in turn, will be affected too. Representatives of many football teams express concerns, including chief executive of Bologna, Claudio Fenucci who describes the ban as a “crazy” move, one that will cost soccer clubs over $100 million. Italian football received support from the opposition Forza Italia party, which considers the legislation to be “humiliating” towards Italian football fans, as their favorite teams will be short of money.

Gambling in Italy traces back to the Roman Empire, when the game then equivalent to backgammon (Ludus Duodecim Scriptorum) became the most popular game of chance among Roman legionnaires. Contemporary games of chance (like poker, roulette, and slots) have been banned and approved several times, but as for now, all forms of games of chance are legal in the Italian Republic.

Needless to say, the oncoming advertisement ban is a wakeup call for all Italian lovers of betting, as the prohibition of games of chance doesn’t seem vague anymore. Italy bans gambling? It may be plausible in the near future.

Related Posts
Do I Have to Claim Casino Winnings on My Taxes
Is Alabama Preparing for an Online Gambling Boom?
Death of Fashion Icon Adds New Life to Casino Reso...
Loot Box Gambling
Tags: Betting, Gambling, Gambling Addiction, Gambling Laws, Poker, Roulette, Slots
Popular Posts
The History of a Card Deck and Its Symbolism
41840 views
The Biggest Casino Wins of All Time
34616 views
Insightful Baccarat Guide
24962 views
Roulette and Probability Theory: Math That Gets Interesting
19044 views
Top 10 Movies About Lottery Winnings
18028 views
Last Posts
Origin of Casinos and Their Development Up to Present Days
564 views
Greyhound Racing: History, Interesting Facts, Betting
460 views
How Will Casinos Look in the Future?
500 views
History of Gambling In Ireland
426 views
The Symbolism and Spirituality Behind the Card Deck Suits
503 views

How to Build a Better Bankroll

The bankroll challenge has been an issue among gambling aficionados ever since the first form of the activity appeared. Gambling for real money implies both taking risks and hoping for big winnings. However, winning big requires a certain level of skill, and not just the ability to predict things well. So, in order to obtain […]

Political Betting: Is It Good for Business?

Political betting within the US is a very specific market, just like it is in any other country. Political betting is a variation of prop or novelty bet. A “prop bet” or “novelty bet” is a type of bet that permits betting on the outcome of a non-sporting event. Such events can be political events […]

In this article, we are going to explore the best video games with in-built gambling features (except for the phenomenon of loot boxes, considered by many to be another form of gambling). Online gambling has made a step forward and introduced some elements of chance to video games. In-built gambling is not the main subject […]