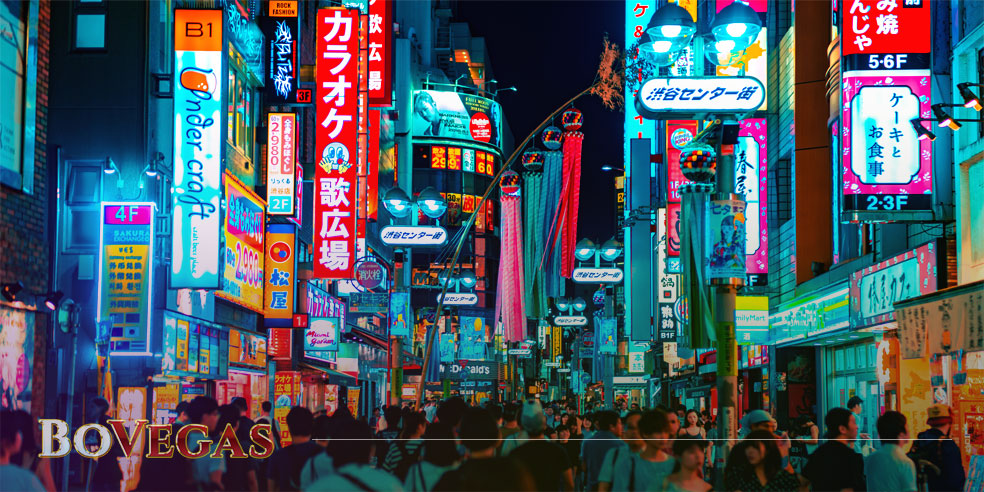 Casino gambling in North and South Korea is like a doughnut in a bakery — only the visitors can taste it. The countries do not allow their residents to participate in gambling activities provided by casino establishments, and they only provide gaming services to foreign visitors. However, there are always exceptions; and just like any unscrupulous baker, the locals are sometimes still able to take a bite of the Forbidden fruit and discover all the pleasures of casino games; even if this can only be done illegally.

As for other forms of gambling, the Republic of Korea (South Korea) is more indulgent compared to its neighbor the Democratic People’s Republic (North Korea), and it offers its inhabitants several kinds of entertainment.

Land-based casinos: the Koreans can play only at one casino; foreign visitors have a wide variety of options.

North Korea is known for its bizarre laws, as well as its loud, brash and often rather irrational political statements; but when it comes to casino gambling, South Korea surpasses even its bizarre neighbor in terms of eccentricity (some might call it weirdness, but it won’t be us!) The point is that ROK prohibits the people from playing in all but one casino — Kangwon Land.

Kangwon Land Casino is the largest gambling venue in the country and it generates as much as about half of the annual total gambling revenue.

The “Habitual Overseas Gambler” law bars Koreans from engaging in gambling activities in other countries as well; even though it’s currently unclear how the authorities can even expose such “criminals.” Online betting is also prohibited in South Korea unless a gaming establishment holds a domestic license (but this doesn’t apply to Korean bricks and mortar casinos.)

If a player is caught illegally gambling, they’ll be charged up to RKW 5 million (about $4,400), according to Article 246 of the Criminal Code. As for habitual gamblers, the penalty amounts to up KRW 20 million (around $18,000), or up to three years behind bars!

However, there was a precedent in 2012 that may indicate the government is beginning to soften its stance on the gambling-related legislation. The capital of South Korea Seoul hosted a high stakes poker tournament sponsored by Poker Stars with a pot of 3 million KRW (over $2,600). Andrew Kim, the winner of the event, brought home 145 million KRW (about $130,000).

In most countries, any bans on games of chance have a religious basis. In South Korea, the lion’s share of the citizens (over 56%) does not belong to any religion, meaning that gambling and religion are indeed actually reconcilable in the country.

Unlike the South Koreans themselves, foreign visitors have a free hand in playing at any land-based casino in the country (according to google maps, there are 13 venues). The main visitors are reportedly the Chinese, who also have very limited options in terms of games of chance; with Macau being the only gambling destination in the entire country.

Other Forms of Gambling and Illicit Market

As for other games of chance, North Koreans are limited to the lottery and several betting options. The government allows motorboat racing, cycle racing, sports betting — all regulated by the Ministry of Culture, Sports and Tourism — as well as horse racing and traditional bullfighting — all of which are regulated by the Ministry of Agriculture, Food and Rural Affairs. Lottery tickets in South Korea are offered by monopolist Nanum Lotto Co, Ltd.

Because of the narrow choice of gaming selection, there are also some companies that offer illegal betting in the country. The Republic of Korea’s illicit gambling market amounted to $66 billion in 2012, a source reported!

Casinos: One casino catering to foreigners.

Other games: Not available. 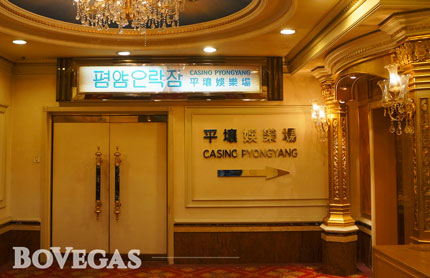 There is little known about North Korea in general, apart from having the first man to walk on the sun. So all that can be said for sure is that games of chance are taboo for North Koreans. It’s an unanswered question whether family table games fall within these restrictions, but they are certainly unavailable online! And what’s more: due to regulated Internet access, there is no way for the residents to gamble even illegally.

However, the government of the Democratic People’s Republic did attempt to establish some casinos in the 1990s by drawing investors from Macau and Hong Kong. Right now, the only gambling destination in the country is located in the capital Pyongyang, and this caters only to foreign visitors.

The United Kingdom Gambling Commission (UKGC) offers all stakeholders to voice their opinion on the proposed steps to secure gambling harm reduction and help settle arguments between customers and operators, according to a statement made by the organization. The UK gambling regulator has announced the implementation of Customer Interaction, Alternative Dispute Resolution, and Gambling Blocking […]

The national safer gambling campaign “Bet Regret”, launched last week in Britain, has identified 2.4 million young men aged 16-34 as the demographic at the highest risk of having a penchant for gambling. But members of their families are also at risk. As stated on the campaign website, people are more likely to be exposed […]