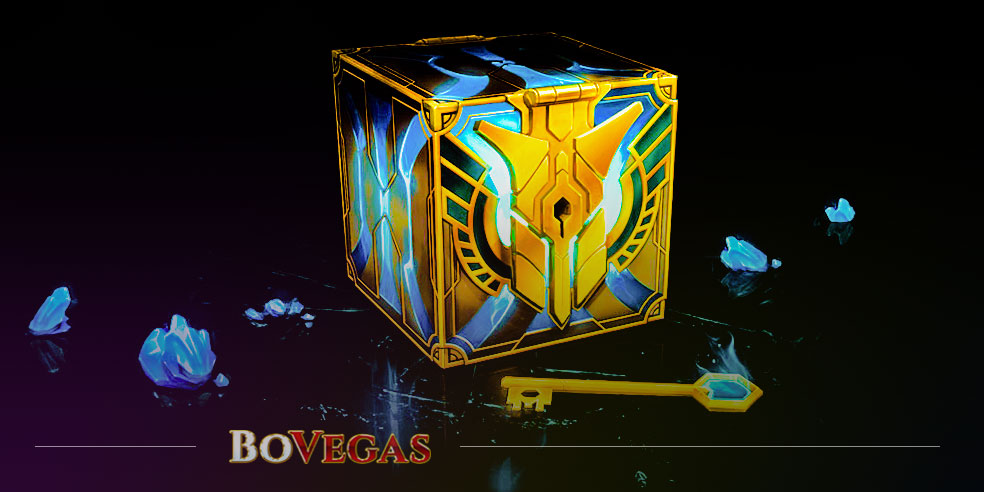 A new trend that has to do with loot boxes, which are available as part of many games, has produced a lot of hype in the past two years. Why do these in-game items cause so much controversy?

Let’s dive into the fascinating world of video game rewards, so we can learn what it is like to play and open the loot boxes.

Loot boxes are digital containers of randomized rewards that can be gained or purchased in a number of video games. After opening this box, you find various in-game virtual items that you can use to upgrade and customize your character. The players do not usually know what is inside the packs before buying them, so this is often compared to gambling!

A loot box is often bought for real-world money, from a few dollars to $50 or more. An average player spends $217 on these items and purchases 12 of them per year. But according to statistics, 50% of players regret having bought one!

Games Where You Can Get Loot Boxes

The makers of the Fortnite game have added a feature that allows the players to see what their box contains before buying it. You can buy them with V-bucks for real-world money, or else earn them in the game instead. The llamas, which represent pinata-like loot boxes, will show their contents without requiring a purchase, starting from update V7.30 on.

FIFA card packs feature a random selection of players. These card packs can be purchased with FUT Coins that you earn in small quantities during the game. The potential of winning big keeps the players buying packs.

In NBA 2K, it follows a similar path, where you can acquire basketball stars through random packs by using the currency you’ve earned, and if it runs out, you need to use real-world money instead.

Battlefront II became infamous for the decision to feature redeemable items that had the potential to allow players to gain powerful upgrades that some players believed to be “pay-to-win.” All that fuss severely harmed the hype for the game before its launch. 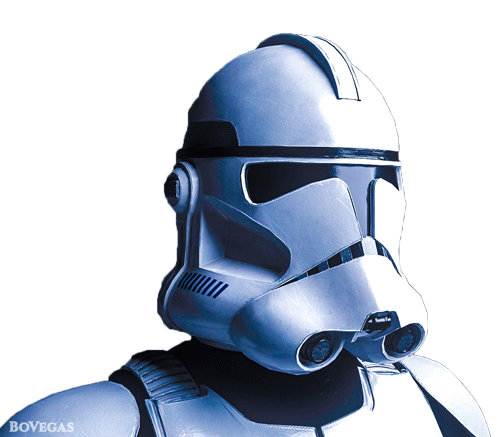 Apex Legends has different kinds of currency and loot boxes called Apex Packs. There are three types of currency, with Apex Coins being the only one you can purchase with real money. 1 Apex Pack costs the amount of 100 Apex Coins, which is approximately $1. The odds of getting some items are well known: the odds of getting Epic item or better are 24.8%, while Legendary item odds are 7.4%. The Packs don’t drop duplicates, so they just give you 3 items from the different cosmetic types available.

In Overwatch, loot crates can be gained every time a player levels up or can be purchased for approximately $1. The following item can be discovered upon opening a box: player icons, emotes, sprays, skins, victory poses or voice lines. The odds of getting this or that item are also known: a Rare item or above is included in every box, Epic – 18.5%, Legendary – 7.5%, Rare Victory Pose – 23%, Rare Skin – 30%, Rare Player Icon – 48%.

If the loot boxes are purchased for real money and not won as in-game rewards, they need to be regulated as games of chance under the current legislation. Games that contain lockboxes at least should be marked as containing age-rated and gambling content. There is some evidence that the loot winnings may be sold. For instance, a rare knife from CS: GO called StatTrak M9 Bayonet Crimson Web – Factory New was sold for $23,850.

However, they are currently not covered by gambling legislation. This allows children and problem gamblers to spend excessive amounts of money on in-game items and loot boxes. Gambling laws should also be modified, by making clear the odds they are offering you of finding a particular item. 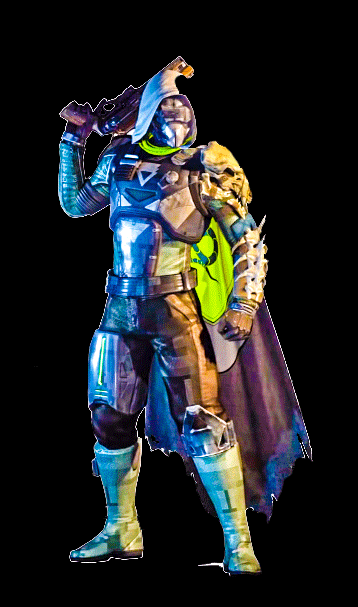 Video games, gaming companies and the desire to make money from video games are not evil by nature, of course; however, loot boxes may still represent a potentially inappropriate monetization strategy that risks causing harm to some players either in the short term, or in the long term. That doesn’t mean that all the children who use them are going to be frequent casino clients when they grow up and develop a gambling addiction; however, the media have already paid a lot of attention to this topic.

The major video game companies decided to publish the odds for loot boxes sold in the USA, while Belgium and the Netherlands have already banned the sale of digital boxes because of gambling concerns. In 2018 Belgium ruled that loot boxes broke gambling laws, which in turn led to them being banned in the country.

Some European countries passed their own regulations that forced video game industry providers to share the odds for video game loot boxes. In the UK, for instance, there is a serious debate about banning them entirely for children. Free video games sometimes encourage players to buy loot boxes, and some players may end up spending up to 1000 pounds a week!

The game loot is any item obtained throughout the video game. The player character obtains it for free: in-game currency, equipment, weapons, spells, etc. It is meant to reward the player for progressing through the game.

Online gaming in the form of console or PC video games is not considered gambling and doesn’t really have anything to do with it at all, while by contrast, there are other online gambling activities like video-slots or online casinos that are indeed considered gambling. Both gambling and gaming operate on game mechanics that include variable reinforcement schedules in order to reward and prolong the time spent playing, while also using exciting and stimulating sound and light effects.

These boxes involve an element of chance, as the players have no idea what they’re going to get. So far, they are not covered by gambling legislation as the items from them are not considered to have any monetary value.

Loot boxes have already been banned in some countries like Belgium or the Netherlands. In the US, at the Senate level, there are discussions about outlawing them, while China has restricted the number of items that can be opened per day. So, it’s just a matter of time when they will be more regulated by law, if not banned completely.

Related Posts
Baccarat Game Versions
British Activists Make Punter Depiction
2020: a New Era for the Online Gambling Industry
Do I Have to Claim Casino Winnings on My Taxes
Tags: Gambling
Popular Posts
The History of a Card Deck and Its Symbolism
42091 views
The Biggest Casino Wins of All Time
34882 views
Insightful Baccarat Guide
25083 views
Roulette and Probability Theory: Math That Gets Interesting
19255 views
Top 10 Movies About Lottery Winnings
18268 views
Last Posts
Origin of Casinos and Their Development Up to Present Days
605 views
Greyhound Racing: History, Interesting Facts, Betting
497 views
How Will Casinos Look in the Future?
552 views
History of Gambling In Ireland
475 views
The Symbolism and Spirituality Behind the Card Deck Suits
549 views

Five Crucial Tips to Hit It Big in Gambling

No matter how much luck and motivation you may possess, it’s just not enough if you want to be a successful gambler. Knowledge is not trivial. In gambling, knowledge is by far the most powerful tool you can wield. Just for the record, a profound knowledge of gambling’s rich history does not equate to a […]

Pokies (a term derived from poker machines) are the biggest gambling attraction in Australia. The nation is actually obsessed with them: there are six times more machines than in the U.S., and the total amount of bets on are double the number you can find in America. But why are they so popular in this […]