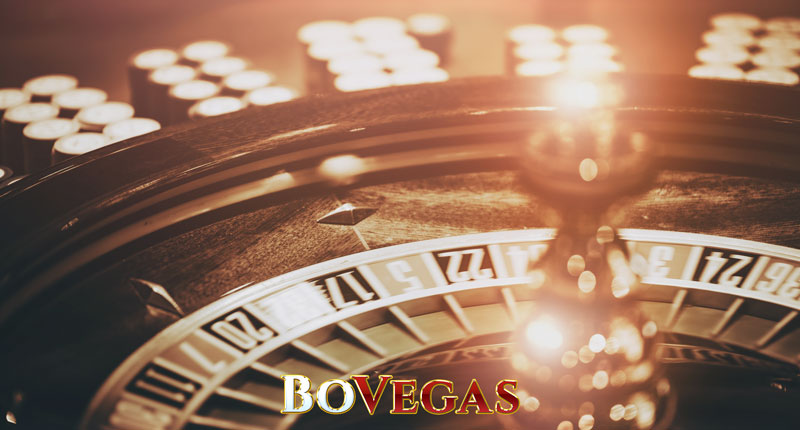 Roulette is an utterly engaging casino game of chance. It’s a classic form of gambling entertainment, which has managed remain tremendously popular since it was first invented in 18th century France. Roulette was allegedly first developed by Blaise Pascal, a renowned French mathematician and inventor, who was experimenting with some very novel and innovative devices; he was trying to create a perpetual motion machine! However, this may just be one of the hoary speculations surrounding this notorious game, which merely serves to entrench its already perfectly formidable power over all those devoted gambling fans who have been throwing themselves hard into roulette out of a fervent curiosity; not to mention the extraordinary pride they feel at being able to participate in this legendary game.

However, the venerable reputation of roulette is greatly compromised by its extravagant complexity. On the one hand, the rules and principles underlying roulette are painfully simple. But on the other hand, the seemingly simple mechanism underlying the game in actual practice has always been a tricky one; indeed, even a little perplexing too! Because of this, many people have created dozens of guides and even manuals, all of which are aimed at providing would-be players with some substantial insights into the art of roulette. Although, given the myriads of references released in both online and non-online resources, it is hardly possible to find one single, comprehensive compendium that will include all the information you need about the fundamentals of roulette, and all its hidden subtleties and nuances. This being so, we have taken it upon ourselves to develop the ultimate, all-embracing guide for this exciting game. Everyone who considers themselves a big Roulette buff needs to read this article carefully!

The Bedrock of Roulette

Firstly, roulette is a game that actually exists in two different versions – European and American roulette. The roulette rule system itself is actually pretty multilayered in character and focuses on 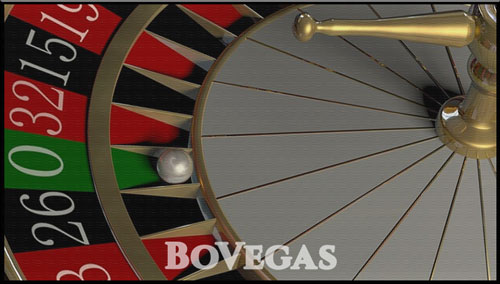 many different kinds of wager. The key feature of the game, of course, is its famous wheel. However, the wheel itself actually has two different versions: the European and the American wheel, both of which belong to the two main variations of this game, as we have mentioned above. And it’s the wheel that actually determines the winning number and color. This only happens, of course, after the croupier has spun the wheel clockwise, while spinning the ball counterclockwise at the same time. After this, the ball falls into one of the 38 (or 37) pockets. The color and number of the pocket that “caught” the ball is the winning one.

The core element of roulette (the wheel, of course!) actually has two major parts – the inner section and the outer section. And, depending on whether it’s a European or an American wheel, the wheel is divided into 37 or 38 pockets respectively. The color of the pockets does vary: they can be red, black or green. The wheel numbers appear in a non-linear format. The wheel can be spun either clockwise or counterclockwise. It should, of course, be noted that the ball is always spun in the direction opposite to the wheel; because if a dealer ever spins the ball in the same direction, the outcome is deemed invalid.

The Betting Board. Bet Types

Now, let’s get down to the betting board! Except for the zero and double zero spaces, the board is identical for both versions of roulette: American and European. The board is separated into three numbered columns, each one corresponding to the various colors and numbers you can find on the wheel. Each column has 12 numbers. Here bets in fall into three categories: inside, outside and announced bets. Inside bets are located within the number grid, while outside ones are placed around columns. Announced bets are special combinations mostly featured in French Roulette, which is a variation of European roulette.

Inside bets comprise eight types: straight or single, split, street, corner or square, six line or double street, trio, basket or first four, top line. As for outside bets, these are represented by six types, which are as follows: red or black, odd or even, 1 to 18 or 19 to 26, dozens, columns and snakes. Announced wagers are often referred to as wagers, although there are actually some distinctions between them. The former is called by a player who immediately places money for covering the wager on the table, before the players actually know the outcome of a spin or hand; while the latter is called by a player placing no money to cover a table wager.

The Rules of Roulette

Since it is actually the betting system that underlies the rule mechanism of roulette, it really is crucial for us to discuss the rule guide; and we can make a very good start by talking about it first! Players are offered several betting options. If they decide to proceed with an inside bet, this means they can either select the exact number of the pocket the ball will get into, or choose a range of pockets. Making an outside bet means that players can are able to select several bets on a pocket range that is actually wider than the one from an inside wager. The payout odds for each type is ultimately determined on the basis of probability. And normally, the table imposes both a minimum and a maximum wager.

As soon as the wheel has determined the winning number and color, a dealer places a marker, i.e. a dolly, on the winning number. After the dolly is set, players are not allowed to place, collect, or remove bets. Then, a dealer takes away all the other losing bets and determines the payouts for any inside and outside bets still remaining. Finally, after the dealer is done with payouts, the dolly gets removed from the board.

It’s certainly advisable to gain some proficiency with the underlying mechanisms of roulette. However, it’s also very important to approach the game in light of any time-honored strategies in circulation. Adopting one of these strategies will help you improve your performance, and will also help you avoid some of the pitfalls you may stumble on when you are playing roulette. One of the most frequently adopted (and really rather mistaken!) betting strategies is the “Gambler’s Fallacy.” The latter features a special betting pattern, which is based on the so-called probability in roulette and is targeted at beating the house edge. The (perfectly fallible) idea behind this strategy is that if there is anything in the game that is happening more often that it’s supposed to, then there’s a very good chance it’s less likely to happen again. Even though the essence of this belief itself really does seem silly and unreasonable, it doesn’t stop a surprisingly large number of players from following the so-called strategy represented by the “Gambler’s fallacy.”

And it’s not only the “Gambler’s fallacy” that is ruining the gaming experience of roulette fans! Because according to the failure stories of some players, which actually do correspond with current expert opinions, every strategy that uses a pattern-based system will inevitably doom those who use it to an ignominious loss. So, it is strongly recommended that you avoid any bet systems founded on a mere pattern. Aside from these pattern-based systems, there are also martingales. This is a class of wager system that has been proven to produce the outcomes that every player is longing for. The martingale system is based on both intuition and mathematical analysis, on the assumption that if players increase their bet every time they lose, they will get their lost money back as soon as they win. However, you can still screw up when using the martingale system too! The problem is, the players aren’t able to use their information about the outcomes of any previous bets; and this does make it harder to predict the results of any future wagers. All in all, with every strategy having its multiple pros and cons, it’s best to stick to your particular gaming style, as well as your unique, individual mindset.

To wrap up: it’s important for us to emphasize that the various approaches, strategies, and techniques you can apply in this game are constantly evolving with every single game played by a professional. This is because every one of these experts is making their own unique contribution to their craft. And there’s one thing for sure here: whatever guide or strategy is followed during a game, none of these can ever be of any avail unless you actually use your savvy skills; because these are actually the cornerstone of your game; and no less, of your future great success in the game of roulette. And these are what will finally enable you to hit it big!

Strange Things You Can Legally Bet On

It won’t be a surprise if we say that bookmakers love accepting bets; and they also try and grab any advantage they can, however meager, whenever there’s any chance at all for a gambler to place a bet. “If you think of it, you can wager on it!” That’s the golden rule of all the […]