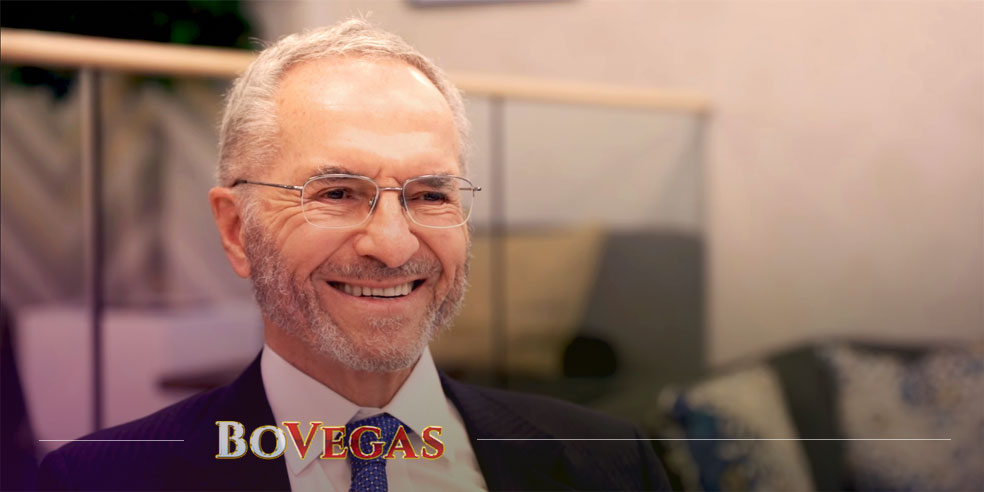 If you ask the casino bosses who Dr. Edward O. Thorp is, then in all likelihood, they will answer that this is a man who has hauled some serious cash from their wallets! He has managed to tickle the nerves of Las Vegas and Wall Street, due to his card-counting techniques. This American mathematics professor made the decision to go further in his passion for gambling and set himself the ambitious goal of creating a handbook for players who are keen on blackjack games around the world. Ultimately, he managed to create the New York Times bestseller book Beat The Dealer, and proved his own theory that blackjack doesn’t depend on luck! As a real scientist, he was open to the idea of gaining a mathematical advantage at the table. And thanks to this system of his, hard-boiled blackjack devotees are actively using this card counting system right up to this very day! But the scope of his research wasn’t limited exclusively to blackjack. It extends to other casino games, and even to horse racing as well! Beat the Dealer describes a variety of strategies that related to blackjack including the rules, winning strategies, and even tricks how to suck advantage out of casinos.

Edward O. Thorp’s childhood coincided with the period of The Great Depression, and this fact had a significant impact on his adult life. He had a solid education early on and started to show his analytical mind at an early age. By the age of seven, he could mentally calculate the number of seconds in a year! However, don’t be under a delusion that the future genius grew up as some goody-goody kid. For instance, once he decided to make some gunpowder; the experiments of this young chemist actually led to a big bang! Although, once he was a little older and more mature, he got his Ph.D. in mathematics and became fascinated with the math of gambling.

Math and a Wearable Computer 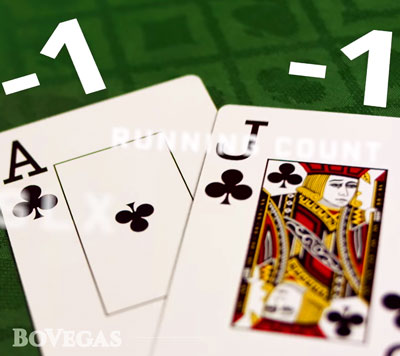 So he spent many hours playing different games (roulette), detecting various details and trying to track a particular strategy. He once encountered an article dedicated to blackjack strategies; this was a turning point for him! So he took his wife on a trip to Las Vegas to discover the perfect playing system, as he was sure such a thing did indeed exist! To carry out this ambitious mission of his, he got some support from his companion and comrade mathematician, Claude Shannon. Thorp admired Shannon and highly appreciated his academic talent and remarkable mind. Thorp compared him with a sculptor who chisels away at the obstacles until an approximate solution emerges, like an image. It is difficult to overestimate the contribution of Claude Shannon in the early buildout of computers and digital communication.

Together, during the trip, they invented one groundbreaking device: the wearable computer to predict the winning numbers in roulette, and several strategies including the 10 Count System which were to provide an advantage to players. Unfortunately, this brilliant invention is now officially banned in modern casinos and considered illegal.

The first wearable computer looked much more like a pack of cigarettes. And the mission of this device was to detach information about roulette wheels straight to the earpiece used by another player.  In the summer of 1961, they decided to try their luck with the wearable computer for the first time. The predictions have corresponded with the laboratory expected gain of 44%.

The Ten Count system comes down to a few lessons.

As a realistic player, you have to focus on 10 points worth of cards in the first instance. The standard set in blackjack consists of 52 cards, with 16 high-value cards and 36 regular cards.

Always keep in mind two running counts. Begin with 16 and 36, and strike off from these totals just as the cards appear in front of you. Following this rule, you can easily calculate how many high-value cards remain in the deck at any moment of the game.

When the end of the deck is close, and you happen to know that it’s full of cards worth 10 points, then when the moment comes, you increase your betting all-out and taking into account all of the above; in doing so, you will have an excellent chance of hitting the jackpot!

Lower your bet to the minimum, when your count indicates that all of the high-value cards are already gone. This is a good chance to stretch your stack out until the convenient run.

Thorp’s system gives a high rating, since it gives you all the information you need without having to bear in mind the particularities of the entire deck.

Soon rumors about their card counting methods spread like wildfire; and virtually overnight, he became a celebrity among the blackjack crowd. Nevada State even has laws to protect the casinos from Thorp’s strategy!
But while his technique was perfect, Thorp himself was on the rocks. His challenging financial situation became the trigger for putting his card counting system into action. And it worked! His theory was proved when he won $11,000 on the first trip.

At that time he began working on a book, which was destined to become a key text for gamblers in the future.

When Beat The Dealer got onto the bestseller list, he stopped gambling. Thorp said that his ultimate goal was not personal enrichment but brilliant academic career. He plays blackjack for fun! In the end, Thorp did succeed in proving his point, which is that casino games are actually beatable. Ultimately, true recognition is when Hollywood makes films about you, like the movie ‘“21.” Beat The Dealer changed blackjack forever. Or maybe Edward O. Thorp just got bored because he has set his sights on Wall Street, “the greatest casino on earth,” as he puts it!

What Are the Basic Rules of Online Poker?

Many seasoned gamblers have traditionally found the word ‘poker’ synonymous with high risks and big entertainment. And the same is true of people who have no relation whatsoever to gambling. The game transformed a lot of devoted players into crazy winners! But it has also resulted in disastrous sessions that have left other gambling fans […]

A rapturously acclaimed and epic casino table game, roulette traces its history back to as early as the 17th century! The number of roulette players has now reached up to several thousand enthusiastic gamers who are all fervent devotees of the bright checkered wheel, the legendary symbol of roulette. So far, the realm of roulette […]