Blackjack, or Twenty-One as some players call it, is one of the most intricate and exciting gambling games. People really enjoy playing this game, whether it be online blackjack or the offline version. Admittedly, there have been several truly impressive wins in the history of this game. So here, we have compiled ten blackjack winning stories that are certain to keep you on the edge of your seat! 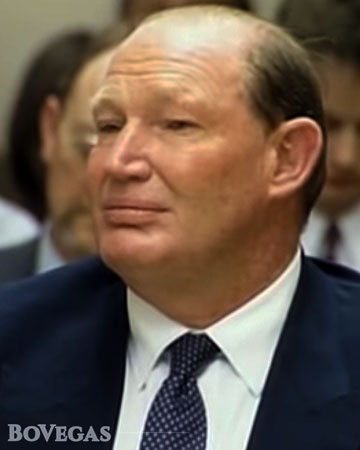 Packer showed his extraordinary talent in 1995 when he allegedly played with eight hands at numerous blackjack tables at the Las Vegas MGM. He placed $250,000 bet per hand and won 20 times successively. Was it risky? Hell yeah! However, as the world’s bravest gamblers have always shown us, life is just dull and boring if you don’t take any risks. But despite being outstanding in blackjack and having hit the biggest win ever in Las Vegas, Packer was never on the list of successful baccarat players, having once lost over £27.4 million over the course of 10 months! However, this wasn’t the only chance Packer has had to showcase his skills. Back in 1991, he stepped into the Las Vegas Hilton casino to grab $7 million all to himself. Then, one year later, he failed to pick the right night to gamble, and went to the very same casino; only to lose $10 million. Well, they say failure and success tend to catch up with each other, and it turns out that this principle applies to gambling as well!

2. Shoeless Joe Wins Enough To Get Some Shoes

To date, the identity of the man who won $1.5 million after entering the casino with no shoes on has not been revealed. It’s believed that before hitting the jackpot, Joe was banished from his own house by his wife. He used a $300 security check to cash in and disregarded all the classic strategies of the game. Doubling when he shouldn`t do it, and splitting when a professional player wouldn’t split, he managed to increase his bankroll significantly!

However, his win didn’t last long. After failing to quit on time, the player lost almost everything! Nonetheless, his legend still lives on.

This gifted gambler, who is another one of those highly skilled players who has earned their place in the Blackjack Hall of Fame, entrusted his future wins to the book “Beat the Dealer” by Thorn. This was the strategy he relied on, rather than sheer luck; unlike most gamblers! Uston closely examined the mathematical basis of blackjack, and his meticulous analysis brought him and his team over $4.5 million in wins!

Ken enjoyed card counting, and so his activities were banned in Nevada for a long time. Even today, Resorts International in Atlantic City still remember him scooping huge wins and quarreling with the administration! And because of his techniques, casinos began to boost multi-hand blackjack and several card deck shoes. In the end, he published two books and finally went back to the game only when he was tired of playing golf.

Sometimes big wins come to a whole group of people; especially if this group tries to combine card counting with luck! If you have seen the 21 movie, then you’ll probably already have a rough idea about the actual story. The team claims to have won more than $500,000 in one night, leaving casinos bewildered by their tricky system. This was the first team to co-operate with counting cards, and its members were scooping millions throughout the 80s and 90s. Guided by Bill Kaplan, it had various people joining it; mostly MIT graduates. Once the rumor about the wins spread out, some of the casinos spied on Kaplan to get some information about the members of his team, but they never got lucky. Yet nowadays, as times have changed, these players wouldn’t manage to snag so much as a dime from a casino using their old tricks, which are no longer as successful as they once were! 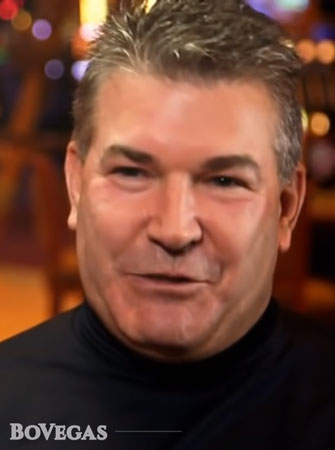 5. Don Johnson: Not the Nash Bridges One!

Donald Johnson, CEO of Heritage Development LLC, Johnson managed to win $15.1 million from December 2010 to April 2011, and this is considered the biggest blackjack win in history. The tycoon is also famous for his clever tactics that lay in sticking to the most favorable rules the house could offer, and then making the best of it. He made sure to benefit from any opportunity he could find to split a good hand into four hands, from doubling his bets whenever he wanted, and from any dealers who stopped drawing on 17. This powerful arsenal of tactics actually helped him to nab  the biggest blackjack win ever! The drawback of this luck was he ended up with with a long ban, where he wasn’t allowed to enter the top casinos of Las Vegas or Atlantic City. 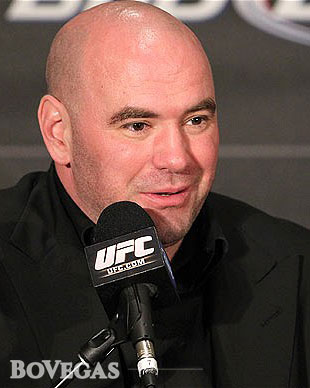 White’s huge stakes and astonishing luck brought him two bans from Palms Casino, Las Vegas. The President of UFC is well-known for his ambitious wins in blackjack, as well as for his ongoing dispute with Palms Casino. The first ban was imposed on him back in 2012; but with a change of CEO in 2014, Dana finally made his casino comeback! But then, after scooping $2 million in three months, he was forbidden to play again. However, Dana has never regretted it. He walked away from the casino with a fake UFC belt that said he dominated the Palms in blackjack.

Investment manager Michael Geismar was looking for a distraction from his plate of eggs and steak in the buffet of Bellagio Casino, Las Vegas; so he went and placed a $300 initial stake, which then zoomed up to $470,000! This is a great example of how a simple breakfast in Vegas may end up and turn into a huge win. He followed the customary strategy of not doubling his bets, but rather of raising them each time he won, and of keeping them the same in case of a loss! This type of game has many pitfalls, and that’s why it’s so hard to believe he won! 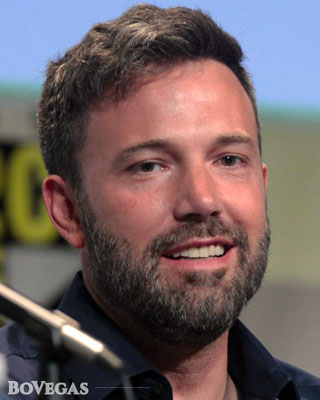 Ben Affleck is known for his huge $800,000 worth of wins in blackjack, as well as his outstanding $145,000 tip for casino staff. Unfortunately, Ben was forbidden to play recently, as somebody caught him allegedly counting cards in Hard Rock Casino. According to Ben, he has been practicing blackjack for a long time, as he wanted to nail it like a real pro! The evening he was busted, Ben was really into the game, and got some really great results; until casino security finally stopped him. They didn’t impose any ban, but merely forbade him from playing blackjack specifically. So now this Oscar-winning actor is trying to find some success in sports betting.

One night, a 53-year-old taxi driver decided to switch from roulette to blackjack and ended up snagging $132,000. Who would have thought that a simple game could turn into a huge profit? The driver explained his success in terms of a dream he’d had the night before the big win. He shared his feelings with his wife and decided to take a chance at the blackjack table. Soon enough, he cashed out a large sum of money which allowed him to renovate his house and buy his spouse a fancy new car! There is no need to search for the strategy he used, as apparently there wasn’t one! So never underestimate the role of chance… Even in blackjack! 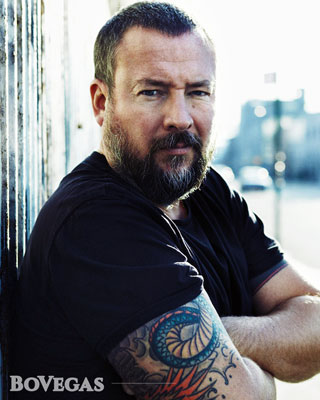 Smith (the CEO of Vice Media) was visiting the Consumer Electronics Show in Vegas when he took the notion of hitting the blackjack table. It turned out to be more than worth it! Soon enough he won $100,000 and decided to celebrate his success with a $300,000 dinner at Prime Steakhouse. Even though this wasn’t by any means the biggest blackjack win in history, the celebration meal was easily the biggest celebration dinner in history! Another astonishing thing about this is that Shane decided to spend this money on a lavish dinner, rather than saving it somewhere in the bank. But when your win is so good that the CEO of MGM Resort personally congrats you, it’s a sin not to organize a celebratory dinner; because after all, you’re going to remember this for the rest of your life.

Cryptocurrencies are becoming increasingly popular in the world of gambling. Moreover, even for a fresh online casino, cryptocurrency tech is more than beneficial. In this article, we’ll provide all the necessary information about NEO, the most promising coin around. NEO Casinos The final quarter of 2018 has brought us a sudden drop in the value […]

As we mentioned earlier, the relative rank of your starting cards is an important factor in determining which hands you are going to play. But it’s not the only one! Your position at the table is also critical because it directly impacts how easy your decisions are going to be throughout the hand. In short, […]

Many people around the world like to spend their free time in a fun and relaxing way. Some of them prefer to play sports, while others like to watch TV shows and movies. But there is a group of people who enjoy spinning the wheel and waiting for the desired combination on the screen as […]