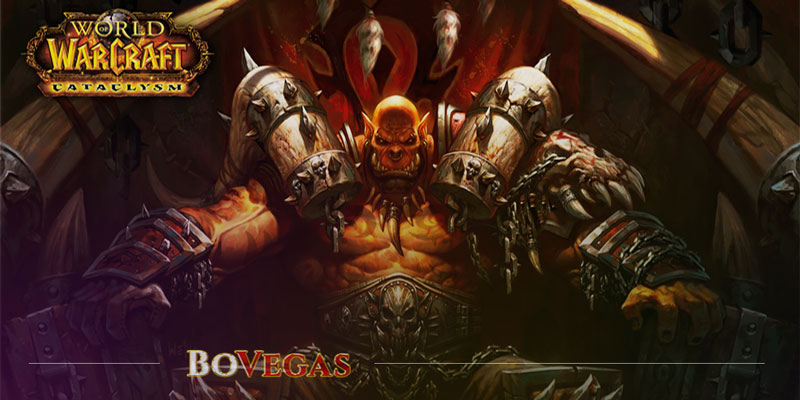 There is practically no one left in the world who doesn’t know about the legendary World of Warcraft. However, there are only a few who know that it is possible to make money by betting on WoW.

That’s precisely why we are here: to introduce you to this rare phenomenon, and show you how you can make money while playing the world’s most iconic game.

Overview of the Game

The most popular MMORPG (Massively Multiplayer Online Role-playing Game), World of Warcraft (WoW), was introduced to the world in 2004. Released by Blizzard Entertainment, the game instantly became a huge hit and the favorite of millions. On 26th of August, 2019 Blizzard announced a new version of the game, World of Warcraft Classic. The realms were so overcrowded; players had to queue for hours to enter. 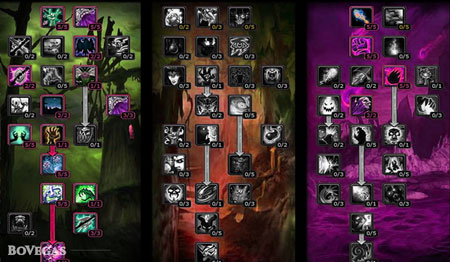 Once you’ve downloaded the game, you have to create a character, also known as a hero. You will need to choose the race and the class your hero will have in order to complete different quests, interact with other players, and explore the area. Also, you can choose to join the Alliance or the Horde. On top of this, players have the option to select two main professions for their characters: skinning, mining, jewel crafting, tailoring, alchemy, herbalism, as well as secondary professions: cooking, first aid, fishing, archeology.

Characters may form or join guilds in order to go to raid dungeons and face different bosses. This type of mode is called Player versus Environment (PvE).

There is also a mode when the Player faces another Player. This is called PvP, and these battles may come in three different formats: two, three, or five players in each opposing team.

Let’s start by mentioning that there are two types of betting in World of Warcraft — PvP and PvE. Let’s take a closer look at how both of them work.

WoW’s Esports started in 2008 with the introduction of the arena PvP. It is either a 2v2 or 3v3 match between two teams and is primarily played in 3v3 variant which consists of two offensive DPS (damage per second) and one healer. Players use several team compositions and classes to work out the best strategies, that will help give them an opportunity to defeat the other team.

In the WoW arena, timing is everything; wasting a cooldown and not having it for a crucial time can cost your team the match.

PvE bets are a newer concept on the betting market, so they haven’t been developed as much as PvP ones. However, it offers a different and unique betting experience, which focuses on cooperation between the players, who are facing a range of different monsters.

You can place a bet on the team which you think is going to complete a challenging quest, dungeon, or even raid.

Tips for Betting on WoW

We’ve collected some of the major tips for bets. Stick to them, and you will have an excellent chance to win big!

Knowing the basics of every class and race will give you the opportunity to understand who has better chances of winning fully. Before putting your own money on the line, take a free trial, learn the ins and outs, and then dive into real money betting! 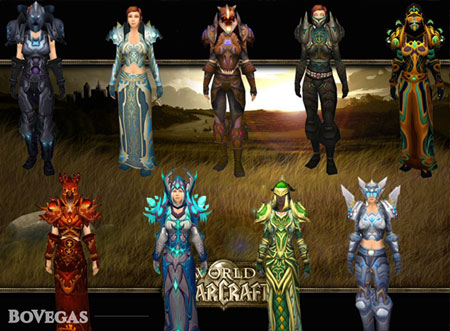 As with any sports betting, the key point is to analyze all the aspects of the process. Start by looking for teams that have been playing to a very high standard for many years in a row. For example, wager on a team such as Splyce — they were won two consecutive Arena Championships, or other high ranking teams — Nihilum, Method NA, SK Gaming. Don’t be afraid to research all the necessary information before betting!

Start from betting on 1v1

Once you’ve learned all the class abilities, betting on 1v1 has a higher level of predictability. By contrast, when you’re on 2v2, 3v3, or 5v5, the predictability usually goes out the window. However, different class abilities can have a completely different effect when combined with the ones the other players are using.

If you’re new to WoW betting, please don’t rush! Take a comfortable amount to wager and begin by dipping your toes into the water. Once you become more professional and knowledgeable, you’ll be able to make riskier or higher bets. The most important thing is always to be smart and have fun betting!

If you’ve wondered where the World of Warcraft spirit really lives, you’re a hundred percent sure to find it in some real tournaments! So let’s check out the biggest and the most recognized of them.

The crown jewel of all WoW tournaments is without doubt Arena World Championship. In 2019 the 12th championship takes place for 3v3 PvP teams. Eight different teams will fight to win the title of champion.

Last year’s prize pool was $280,000; with $120,000 being paid to the winner, Method Orange. As the most critical and high-profile WoW tournament, Arena World Championship attracts players from North America, Latin America, Europe, Asia, and India.

This unique PvE event attracts the very best dungeon-running teams. Now, after the qualification stage, all players with an account in good standing have access to the magical realm of WoW tournaments.

During the tournament season, each team collects points. Teams with the highest total scores are invited to take part in the LAN final. Paying out a prize pool of $100,000, the Mythical Dungeon International gives many bettors the opportunity to place wagers and have a chance to win with their favorite team.

Every spring and summer, WoW launches the arena final events. The four teams with the most qualification points after the Arena Cups have a chance to bid for the finals.

The winners take home their share of the $100,000 prize and also win some automatic bids for the Arena LAN event, where 8 teams have the chance to experience one of the best tournaments in WoW history!

Betting on World of Warcraft is definitely a unique experience, which may bring you a nice amount of winning. However, as in any game, don’t forget to have fun!

You May Also Wonder…

There is nothing simpler than starting to bet on WoW. Open your favorite online sportsbook, register or login, find WoW tournaments, dungeons or matches, and place a bet!

The most important thing you need to do before diving into WoW eSports is to spend time in the WoW universe. The game is not only about technical skills; because you should also know about all the items, spells, combinations of every character. This is enough to give you the opportunity to understand how WoW works; thus, you will be more professional with your Wow wagers.

The game of WoW is already 15 years old, so it struggles a bit to attract new gamers. Furthermore, WoW is not a typical field to place bets on, so most players choose other alternatives for eSports. However, if you try this way of spending your time and money, you won’t be disappointed!

If you’re choosing between WoW PvE and 1v1 PvP, we would recommend the second option. PvP matches are usually easier to predict; depending of course on the characters playing! PvE or 3v3, 4v4, or 5v5 PvP are more chaotic; so before placing a wager, you have to be a hundred percent sure about the team!

When luck comes your way, there is always the risk of losing big amounts of money to the government because of taxes. Both professional gamblers and novice players should understand the importance of paying taxes when hitting the jackpot. Under the US regulations, the money obtained from wagering is considered to be taxable income, which […]

Cryptocurrencies are becoming increasingly popular in the world of gambling. Moreover, even for a fresh online casino, cryptocurrency tech is more than beneficial. In this article, we’ll provide all the necessary information about NEO, the most promising coin around. NEO Casinos The final quarter of 2018 has brought us a sudden drop in the value […]