HOME / Casino Wiki - The must-read articles for newbies / Are Australians the Biggest Gamblers in the World?

Are Australians the Biggest Gamblers in the World? 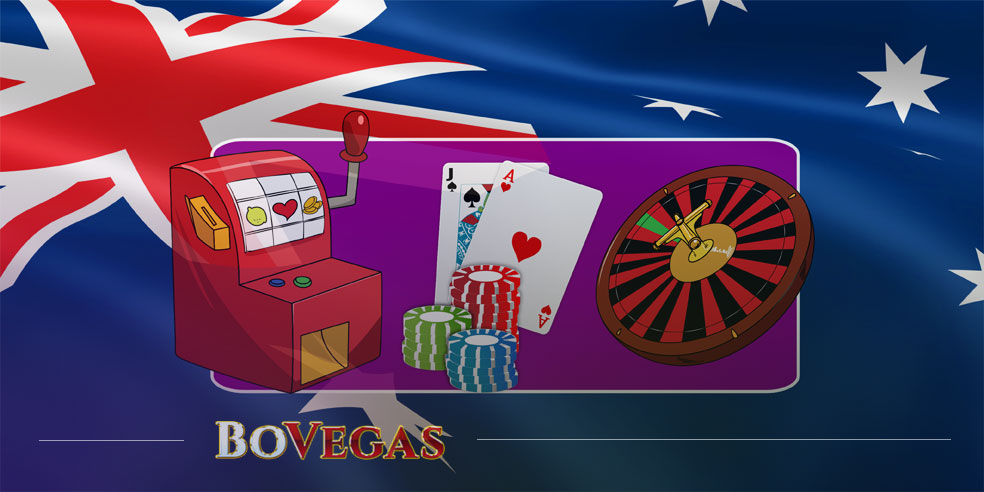 Since the very dawn of time, humans have always been attracted to gambling. Sports events, horse racing, card games and, the most recently, online casinos have all contributed to the world’s craze around this very popular, and, one might think, easy way to earn some extra money – gambling. But one nation allegedly managed to out-gamble the whole world and put gambling on a whole new level: Australia. Australia is known as the land down under, a continent of its own, a paradise for some, and, of course, home to the most dedicated gamblers in human history. The numbers state the obvious: there is no other developed country with the same number of slot machines per person. It is estimated that Australia possesses over 200,000 electronic poker machines, or, as they call them – “pokies.” But is it true that Australians are true “gambling junkies?” 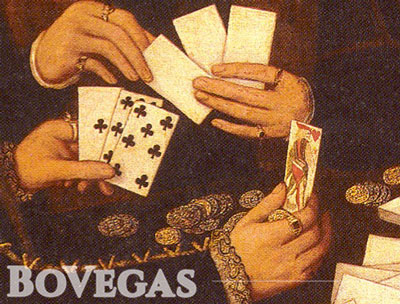 For starters, let’s all recall one of Australia’s national holidays – Anzac Day. If you are not familiar with Australian culture, on April 25 all Australians are allowed to play a special game called Two-up. The game consists of throwing two coins in the air and betting on whether the coins will fall with both heads up, both tails up or with each showing a different side. On this particular day, all the pubs and bars are filled with gambling junkies trying to test their luck, mostly because this is the single day of the year when this kind of gambling activity is legally permitted. And we all know about the attractiveness of the forbidden fruit.

We can’t say with 100% certainty whether this annual tradition predetermined the popularity of gambling among Australians, but we can say for sure – this nation is very enthusiastic when it comes to betting and taking chances.

The amount of money lost on betting in Australia exceeds all the assumptions: it is calculated that Australians lost around $1000 per person in 2018, while the runner-up Singapore, and the third place holder, Ireland – only about $500-$600 each. To add fuel to the fire, Aussies spend over $18 billion per annum on all forms of gambling, or $1500 per capita. This sum is much higher than in other countries; for instance, New Zealanders spend around $495 per capita on gambling, Canadians – $393 and Americans – $325 per capita. If we take the pokies statistics solely, then the numbers will be slightly more enthusiastic. Total electronic gaming machine expenditure in Australia constitutes up to $12.136 billion in 2016-2017, and the numbers tend to decrease.

It might seem too excessive for some people to bet huge sums of money on something very unpredictable, but on a global scale, Australians bring home the biggest amounts of jackpots per person. In addition, let us take the country’s GDP per capita and compare it to the losses due to gambling – we will be able to clearly see how insignificant the overall losses are. 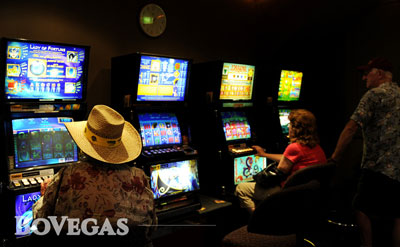 Gender statistics are subject to contemplation when talking about Australian gambling. It is considered that men tend to be more attracted to live betting, horse racing and sports betting. The prevailing majority of these betters are male inhabitants of Australian shores. But when it comes to pokies and online casinos, there is no apparent separation between gender and age groups that represent people who like to bet and spend more than others. Women are as much affected by the gambling craze as men.

The popularity of this kind of gambling is easy to explain. While in horse racing and sports events people have to know the particularities of all the parties included in the event in order to have higher stakes at winning (e.g the performance of horses, the winning statistics of a sports team and its opponents), in online gambling and in pokies, the rules are much simpler; that is why a much wider range and quantity of people are interested in this kind of entertainment. The simplicity of the game makes it really accessible and affordable for an average Australian citizen, with what people call “a slots machine at every corner” in some Australian states.

So is There a Real Gambling Problem in Australia?

While for some Aussies habitual pokies playing has become quite a problem, there is no straight evidence that Australians suffer from some kind of gambling addiction more than others. As mentioned before, people enjoy their gambling traditions, which have had historical roots for centuries and there are no real reasons for concern. Australia has been ranked in the top of the most livable countries for years and still can boast of its leading positions. According to polls and statistics, this nation is one of the happiest in the world and there is no reason to doubt that fact and suppose that a slight problem of excessive gambling among a minority of Australian population can change the current situation.

Related Posts
The Science of Slots: Psychological Triggers
Of Kings and Noblemen: The Story of Roulette
Before Jumping into Slot Games, You Need to Read T...
A Basic Guide to French Roulette
Tags: Australia, Casino, Gamblers, Gambling Addiction, History
Popular Posts
The History of a Card Deck and Its Symbolism
42568 views
The Biggest Casino Wins of All Time
35499 views
Insightful Baccarat Guide
25367 views
Roulette and Probability Theory: Math That Gets Interesting
19730 views
Top 10 Movies About Lottery Winnings
18964 views
Last Posts
Origin of Casinos and Their Development Up to Present Days
748 views
Greyhound Racing: History, Interesting Facts, Betting
621 views
How Will Casinos Look in the Future?
691 views
History of Gambling In Ireland
576 views
The Symbolism and Spirituality Behind the Card Deck Suits
679 views

What’s the most disturbing thought that comes to your mind when you play slots? It probably goes along the lines of whether this slot is operating in a truly random way or whether the casino is adjusting its settings in order to increase the house edge. This is a pretty natural concern, because if you’ve […]

The Global Gaming Awards are among the most prestigious and reputable gaming bounty in the world. They were first established in 2014, in order to provide recognition for the most innovative individuals and companies in the world of gaming. With two ceremonies being held every year, in both Las Vegas and London, the Awards relate […]

5 Cases When Casinos Helped Out in a Disaster

The gambling industry has become part of every local community; this is an indisputable fact. Every casino in the world is here to give you the best time you’ve ever had in your life, as you place your bets and try and win some money. They are always here for you: gambling venues make you […]

There is little doubt that among the variety of gambling activities, the most prominent one is playing slots. Online one-armed bandits beckon millions of punters to casino websites every year, creating a real stir among players around the globe. The high degree of popularity the online slots enjoy is primarily due to the game’s structure, […]