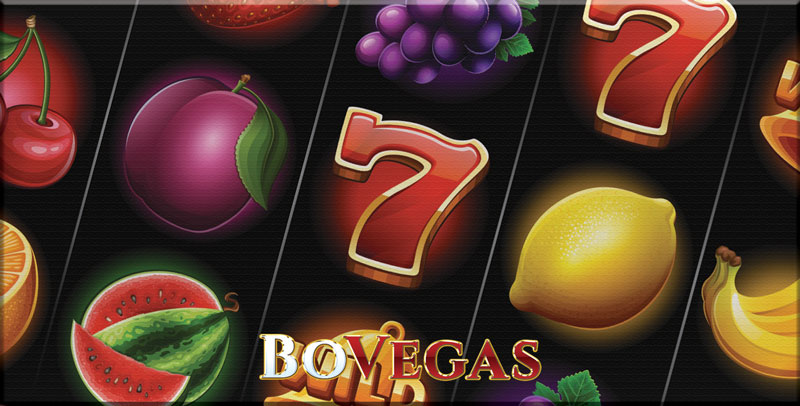 What’s the most disturbing thought that comes to your mind when you play slots? It probably goes along the lines of whether this slot is operating in a truly random way or whether the casino is adjusting its settings in order to increase the house edge. This is a pretty natural concern, because if you’ve actually given your money to a gaming site beforehand, you obviously have to depend on their being scrupulously honest whenever you request a withdrawal. However, it’s entirely different in the world of Bitcoin casinos, because the latter do have the incredible function that allows you to verify the outcome of each spin. Better still, with this feature, you can be sure that a gambling venue doesn’t cheat, and you can use it for free, without any restrictions! Games with this kind of function are available only at BTC gambling sites, and they are called ‘provably fair slots.’ 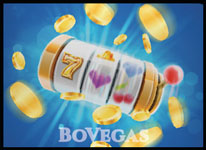 Bitcoin slots aren’t as popular as the regular ones, but the concept of provably fair gambling should allow them to reach the top one day! With slot games, the definition of ‘fairness’ is neither you, nor the website on which you’re playing, knowing the outcome of the spin until it starts. In regular casinos, this is impossible to prove, without complex tests and calculations, which all require considerable time and effort. And even if you’re capable of performing such tests – you definitely won’t be doing that every time you spin the reels. All in all, this feature goes along perfectly with the perspective of the Bitcoin casino players themselves. Because after all: if you don’t trust the world’s banking system, why would you trust a gaming website?

Let’s figure out how this function works for casino games. First of all, the system of provable fairness is entirely dependent upon blockchain technology, which is the basis for any cryptocurrency, such as Bitcoin, Ethereum or Ripple. These digital assets are getting established in online casinos owing to their level of security. Everything that has ever entered the blockchain remains there forever and this makes it possible to check any spin. We’ll take a slot game, as an example, to explain the process:

For now, due to the nature of blockchain, only bitcoin-based sites use this technology. However, the technology in question is getting more and more popular every day, and we expect the most modern casinos to implement it in their games, in order to make them more transparent. It is important to remember that not all games show their algorithms in full, to prevent players from calculating the reverse algorithm, thereby predicting the results of their spins. 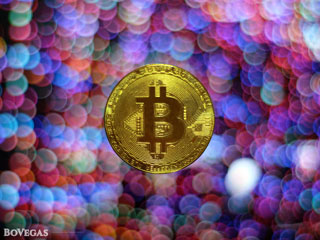 Cryptocurrency gaming allows having a bitcoin faucet on some of the Internet platforms. Sometimes, you may be granted little bits of this currency in exchange for completing user-input tasks. This is a good supplementary tool for virtual gamblers. Of course, searching for the websites that allow faucets may be complicated and even not worth it. Advanced players have their in-built faucets in their casino accounts.

Bitcoin slots’ websites have their own rankings, as well as the choice of the games to offer. Standard 3-reel and 5-reel slots are not an exception here. Before trusting the casino with your money, do some research to understand what are you dealing with.

Don’t be surprised if you are offered a free game. This is a common practice among the websites. Free trials serve as a commercial, or game teaser, for novice players. Once you are familiarized with the free game, you can switch to playing slots for real money.

Also, there is no need to worry about personal data, as blockchain technology eliminates any possibility of third party intrusion. Your casino can offer to use its virtual wallet for secure transactions. There might issues cashing out, as some of the websites impose daily limits for the bitcoin withdrawal.

Why Is Provable Fairness Important?

It’s tough to provide clear proof that bitcoin slots are genuinely random, even if a casino is operating under a reputable license. Of course, a regulatory body that has given a license to the developer tests every game, and, in order to convince us that they’re truly random, every reliable online casino allows independent agencies to audit its games. This means that you have to trust a casino itself, along with the institution that issued its license. But since many bitcoin-based gaming venues don’t even have a gambling license at all, it’s more difficult for players to believe that their games are fair. The good news is that provable fairness technology allows you to forget about all your worries and suspicions and just concentrate on getting lucky!

Every casino is a business, after all, and building a relationship of trust between a casino owner and a player is critically important, in order for both to succeed. Since the technology mentioned above can be used in table games, video slots and card games, we believe it has a bright future. Online gambling does benefit from provably fair gaming technology by allowing us to be sure that nobody meddles with our money while we’re playing! By making gambling more transparent, we can also achieve other substantial goals, such as changes in legislation and boosting popularity; these will allow casinos to give more benefits to their players, instead of trying to fit the increasingly strict rules of licensing authorities.

In an attempt to escape from the daily routine and all the fuss, over half of the Aussies regularly visit online casino websites to play their favorite gambling games, with the lion’s share of Australians opting for pokies. However, given the number of online slots now available, selecting a proper game may take a good […]

The Most Overvalued Hands in Poker

For a poker player, it’s crucial to know which hands are strong and which ones aren’t. There is always a choice between keeping cards which offer you good odds of getting a relatively weak hand and reaching for the top; i.e., aiming for the Royal Flush! To become an outstanding player, you don’t just need […]

Read More
YOU MAY LIKE IT
Cherry-Picking the Best Casino: Things to Pay Attention To

Las Vegas is among the first big U.S. cities to reopen for the general public and for tourists amid the ongoing Covid-19 pandemic. The decision came after more than two months of lockdown, during which the city was not able to receive tourists. The Nevada Gaming Control Board, the Nevada Governor, and the local health […]

2020: a New Era for the Online Gambling Industry

There’s no doubt that the year 2020 has been a genuine challenge for all of us. The Covid-19 pandemic has led to the creation of some new rules which we’re all obligated to follow, in order to stay healthy, as well as to protect ourselves and our loved ones. Industries all around the world have […]