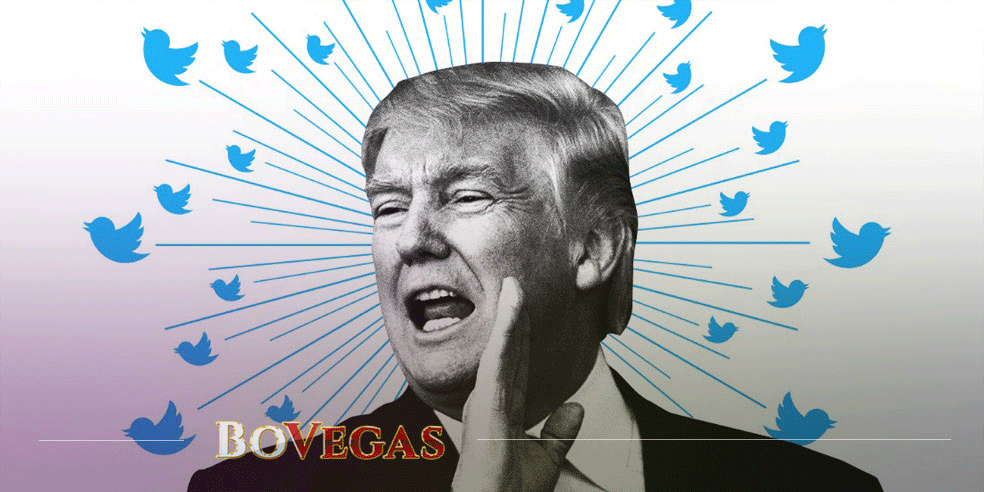 After an unexpected tweet from President Trump, Democrats have reportedly made the decision to pull a tribal gambling bill.

Trump tweeted that one bill from the Mashpee Wampanoag Tribe Reservation Reaffirmation Act (H.R. 312) should be pulled due to its unjust treatment of Native American tribes.

On Twitter, the President called the bill “unfair.” Furthermore, Trump claimed that it was a special interest casino bill that did not treat Native Americans equally.

Essentially, if passed, the bill would declare the reservation of the Mashpee Wampanoag Tribe, in southeastern Massachusetts, as trust land. The President expressed strong criticism for Sen. Elizabeth Warren, 2020 presidential hopeful and supporter of the measure.

Democrats decided to pull both bills after Trump’s message on Twitter. However, if passed, the measure would put the Taunton casino project back in motion. Conceived by the tribe in 2011, the Taunton project entails the building of a tribal casino in Taunton, MA for $1 billion.

The First Light Resort & Casino was originally planned to be a 150,000 sq ft establishment. The resort is set to include 600 hotel rooms, over 3,000 slot machines, 200 tables, several restaurants and an outdoor water park. However, several factors have postponed construction for many years.

In 2019, the tribe sought federal legislation in order to construct the casino. The bill was introduced on January 8. 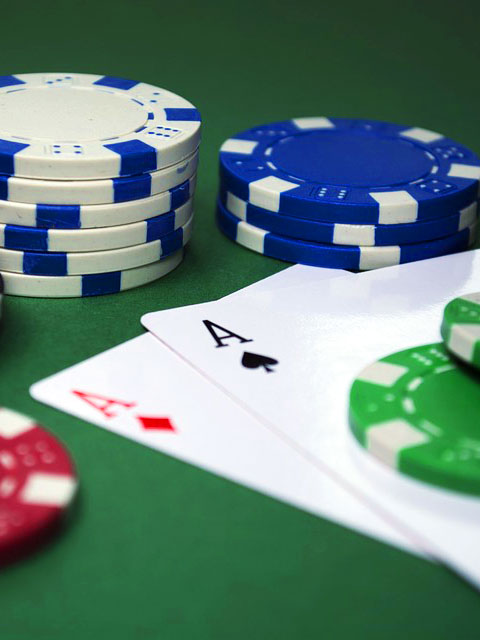 Rhode Island officials and lawmakers were among the chief opponents to the project, claiming that it would affect their casino revenue. In fact, the state’s casino revenue is the biggest source of funding for Rhode Island. Such officials are Matt Schlapp, chairman of the American Conservative Union, a major Trump ally, and Twin River Management lobbyists.

At the moment, the plot of land intended for the Taunton project sits empty and full of waste at the junction of Route 140 and Route 24.

Democrats in support of the H.R. 312 bill required a two-thirds majority to pass. They intended to set special rules that would limit debate. Ultimately, the bill would protect the Mashpee Wampanoag Tribe rights. It would allow them to build the First Light Resort and Casino on their reservation.

Tomas Hoye, Mayor of Taunton, expressed support for the project. The casino is estimated to earn $8 million in yearly revenues and provide many job opportunities in the area.

In case the bill passes the House, the President and the Senate would still have to approve it. However, Trump’s true motivations have remained unclear.

Democrat representative Bill Keating, the sponsor of the bill, allegedly claimed that the President has “well-documented” ties to one lobbyist and two casinos in Rhode Island. Those casinos would eventually compete with the Taunton resort.

Furthermore, Trump’s tweet left many puzzled as he yet again referred to Sen. Warren as “Pocahontas.” The chairman of the House Natural Resources Committee called Trump’s tweet “racist” and claimed that it resulted in a “stampede” and conflicts between Republicans and Democrats. Rep Tom Cole stated that the tweet was the decisive factor that led to both bills being pulled. Cole also claimed that Republicans should not dismiss it solely because Sen. Warren supports it.

Other officials have also claimed that Trump’s actions could be related to private gaming interests, which would be hindered by Native American competition. So far, the White House and Sen. Warren have not commented on the issue, and the future of the Taunton casino project remains uncertain.

What Does It Mean to Be a Professional Gambler

Gambling attracts people of all ages and origins. They start betting for various reasons: to socialize, relax after a hard workday, or escape from boredom and routine. There is a group of bettors who want to earn money; moreover, some want to make gambling their profession. Not everyone can make such a career; it involves […]

Imagine you’re being interviewed by a reporter in the street and are asked: “What are the health benefits of gambling?” Tricky question, huh? What would you say? This question would definitely raise an eyebrow or two. If you’re thinking that you would say gambling holds no health benefits at all, then prepare to be astonished […]

Our world is diverse. There are no two identical places. Culturally, every country and nation, and even every village, is unique. What is welcomed at one place and just acceptable at another, may not be tolerated someplace else, or may even be hated. This is what we call “cultural specifics,” where we just shrug our […]