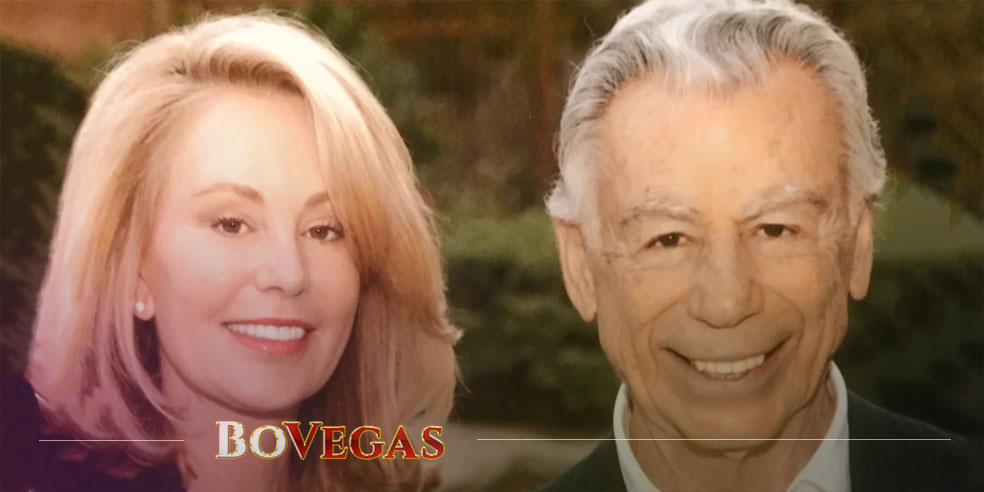 Kirk Kerkorian is known as the central business figure of Las Vegas, as well as the “father of the mega-resort.” Being an entrepreneur and a billionaire, he owned 40 % of hotels and casinos in Las Vegas. In 2007, his fortune was estimated at $18 billion. Kerkorian is considered to be the best deal maker in the history of Las Vegas due to his contributions to the development of the city during the of its entertainment industry. People like him are often described as “self-made men.”

What is the process of becoming such an important figure? What is his background? And how did he find success?

Quite often, we all have a rather distorted idea of a person who is called a “millionaire.” Perhaps knowing the story of Kirk’s successful career will make a few minor changes to any fixed ideas you may have about people like him!

Kirk Kerkorian came from a family of Armenian immigrants. Perhaps his secret is that very early on in his life, he became independent, took care of himself and began to earn money single-handedly. Kirk began working at the age of 9! Kirk finished only eight classes and then left school to work as a car mechanic and start boxing. And soon he came out on top of the world of amateur boxing. And fighting with street gangs in his youth probably also left an imprint on his character and hardened him in a way.

By 1935, Kirk had already begun to succeed in the small business. What’s more, during this time, the future millionaire was seriously fond of aviation! Being an instructor pilot for the British Royal Air Force, he risked his own life to take part in the Second World War.  He also made his mark by setting an all-time record for the number of flights across the Atlantic. Overall, he delivered 33 planes to Europe. 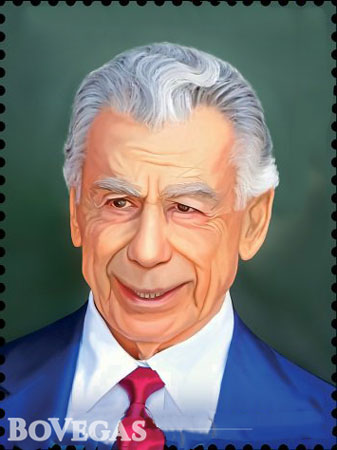 Kirk also realized that the transfer of aircraft to Europe could be a profitable business, so he earned his first capital this way. He gradually moved to full-scale aircraft trading, and in 1947 acquired his first private, albeit small, charter company – Los Angeles Air Service, which became an air bridge between Los Angeles and Las Vegas.

In 1962, he started working with the stock of the various airlines and therefore multiplied his capital significantly.

But how did he turn into a resort magnate? The thing is, in 1965, the businessman decided to change the vector of his business and began building the largest hotel in Las Vegas – MGM Grand. But magnate soon sold it, of course, made a large sum from its.

Kirk’s interests were limitless, and he demonstrated this when in 1968, he engaged in the film business and by “seriously,” we mean that he became the director of a well-known film studio, namely Metro-Goldwyn-Mayer Studios Inc. Although, of course, he rather played the role was more that of a deal-maker than a studio executive.

In the early 90s, the real-estate mogul even began to engage in the auto business, buying the stock of the well-known Chrysler Corporation. In 2008, Kerkorian even held stock with the Ford Motor Company, but he soon left this business for good.

But eventually, the film industry has brought him some losses, and this led him to go out of his business and go into an as yet unexplored field of the gaming industry.

Thanks to his grip, dexterity, and ability to run business, he became a master of his craft. It is impossible not to admire his ability to conclude continuous trading of profitable deals. In his entire business career, Kirk repeatedly resold the same properties each time gaining a huge profit.

In 1967, Kerkorian built International Hotel, which became a mecca for a range of mega pop stars. Its stage and audience were literally on fire when such legends as Barbara Streisand and Elvis Presley were giving a rousing performance there.

As his empire grew, the tycoon bought the Flamingo Hotel; then a little later, he sold them both. So he got another great bargain again!

Meanwhile, MGM Grand Hotel & Casino in Las Vegas was the largest hotel in the world at that time, even larger than the Empire State Building. And with this successful business move, he immortalized his name on the Las Vegas Strip. So his megaresorts were gradually arranged.

There was a tragic event in 1980, when as a result of a devastating fire, the first MGM Grand was destroyed, Kerkorian established a spin-off company calling it Tracinda. Since then, the new company has directed and controlled Bellagio, Excalibur, The Mirage, Circus Circus, The New York-New York, Luxor Las Vegas, The Monte Carlo Casino, Mandalay Bay, and CityCenter Las Vegas. So, the Kerkorian’s legacy in Las Vegas is huge!

Just think for a moment how many millionaires on the Forbes list are American immigrants who honestly earned their fortunes.

The most inspiring fact from Kerkorian’s biography is that when he came to America, he did not even speak English. Kirk’s achievements in business are impressive, but his life story is even more admirable. It seemed that a skillful businessman had not lost his self-control as he became ever richer over time. He did not scatter his money around at random, nor did he attract attention with eccentric whims; but, on the contrary, he preferred privacy and solitude.

You can know a lot about Kerkorian from the fact that when he went to the cinema, he always paid for his ticket. Kirk was a simple family man, even if this fashionista was always dressed in a chic suit!

Getting Back to the Roots

Kirk wanted to be remembered not only in America but also in his motherland. The earthquake of 1988 in Armenia left hundreds of people without a roof over their head. To mitigate the consequences of the disaster, Kerkorian created Lincy Foundation. With his financial assistance, hundreds of houses and hundreds of kilometers of roads and tunnels were rebuilt so that people could get back to their homes. The Armenian entrepreneur also supported the modernization of many museums, theaters and art galleries. His first visit to Armenia took place only as late as in 1988.

In 2015, Kerkorian died at the age of 98, having lived a long and fruitful life.
In acknowledgment of his achievements, he was awarded by the title of National Hero of Armenia!

Related Posts
What Are the Basic Rules of Online Poker?
Pai Gow Poker Vs Chinese Poker: The Main Differenc...
Casino Décor: Sassy, Classy or Excessive?
Gambling and Christianity: What Does the Bible Say
Tags: Businessman, Casino, Gambling, Las Vegas
Popular Posts
The History of a Card Deck and Its Symbolism
42091 views
The Biggest Casino Wins of All Time
34882 views
Insightful Baccarat Guide
25083 views
Roulette and Probability Theory: Math That Gets Interesting
19255 views
Top 10 Movies About Lottery Winnings
18268 views
Last Posts
Origin of Casinos and Their Development Up to Present Days
605 views
Greyhound Racing: History, Interesting Facts, Betting
497 views
How Will Casinos Look in the Future?
552 views
History of Gambling In Ireland
475 views
The Symbolism and Spirituality Behind the Card Deck Suits
549 views

When you visit Las Vegas for the first time (after the age of twenty-one), the discovery of free drinks at casinos may turn your world upside down. Beer, cocktails or whatever your soul may wish will start flowing as soon as you start playing. Plus, you don’t need to be a high roller to get […]

The Rise of Mobile Payments in Gambling

It comes with no surprise that modern gamblers are switching to digital payments, which are way faster, and also a lot more convenient! The high-tech era we live in requires appropriate payment methods, and this is increasingly true of many different businesses. The gaming industry is one of the most fruitful domains for new solutions […]