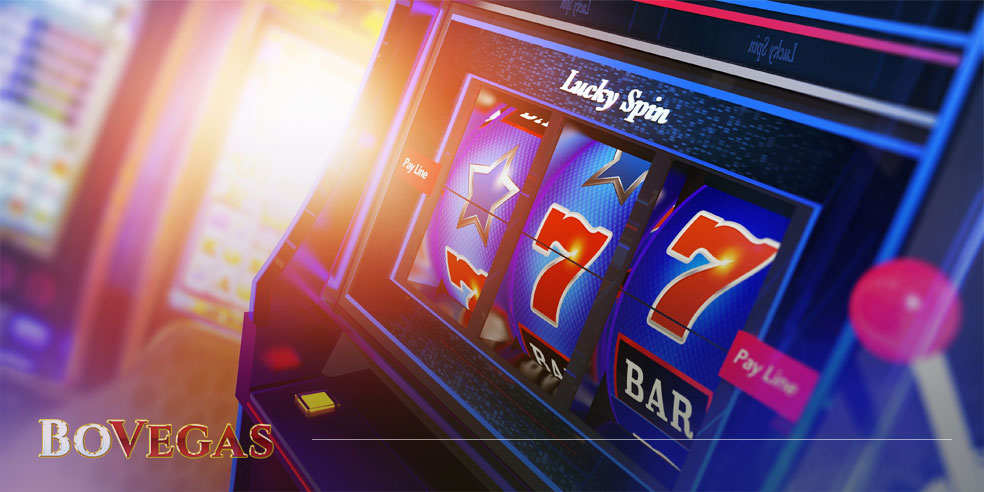 Slot machines, locally known as pokies, are a huge hit in Australia. Slots are generally the type of games which are bound to succeed in gaining fans! The gameplay is simple, the minimum bet is very small, and the process is quite immersive. That is why these machines are so popular around the world. But not everyone knows that Aussies significantly outnumber other pokies lovers. Fourteen percent of them (over 2.7 million) admit that they play gaming machines at least every three months! The number is even higher than the number for Australian sports bettors, and races are rooted in a historical tradition there!

What The Numbers Say

The tendency is clear: pokies have been the most popular form of gambling in Australia, and they stay so. In 2017, pokies accounted for 56.7% of total industry revenue. And in 2018, the poker machine profits reached a nearly 10-year high. In Victoria alone, bets on pokies brought more than $1.1 of tax revenue to the local authorities. It’s expected that by 2021, the profits will grow up to $7 billion a year. Pokies now constitute more than 60% of total gambling revenue.

Over the years revenues from pokies have been gradually increasing :

Some states offer more favorable conditions to pokies lovers. There are three jurisdictions that make up the lion’s share of gambling revenues: New South Wales, Victoria, and Queensland. According to the Australian Gambling Statistics, they accounted for $1.7 billion, $1.4 billion and $1 billion in 2013 – 2014, respectively.

Is It a Problem?

Although some experts consider pokies losses to be a threat to society and encourage clubs to exit this business, it is actually more beneficial than harmful. Many arcade clubs in Australia provide additional support to local communities by funding junior football clubs or charities.

An expected gambling reform can set some reasonable limitations on maximum bets, that can prevent people from getting addicted. A reasonable measure is also the promotion of public health and an adequate attitude to gambling. The Alliance for Gambling Reform is already doing a great deal of work to reduce the harm caused by gambling.

Media tend to exaggerate the gambling losses, creating an image of Australians as of pokies addicts. There are people who are vulnerable to any addiction, and preventive measures should be taken at any reputable club or gambling platform. However, this does not mean that people cannot win at pokies, or that they cannot win big. On the contrary, the more people play, the higher the chances are; especially when it comes to progressive jackpot slots. The most money ever won on pokies is probably the $1.3 million prize given to an undisclosed user in 2012. There are many stories of how players hit it big and leave the game thousands of dollars richer.

For Australians, gambling is more about going places and socializing, than about anything else. Pokies were established in pubs and clubs, and some professional sporting clubs have their licensed pokies venues too. Not surprisingly, their popularity has decreased since the introduction of the smoking ban in 2005; but the decline wasn’t drastic, and it didn’t last long!

However, new splashes of pokies gambling are connected to their availability on the Internet. Online betting brought $928 million of revenue in 2010, and the number has almost doubled since then.

The thing with online pokies in Australia is that they feature higher payout rates. While many machines in land-based venues offer the RTP of 87% (which is the minimum amount allowed by law), most Australian online pokies have an RTP of as high as 94-98%!

Related Posts
Casino Slang Terms and How to Use Them
Texas Hold’em Guide
Blackjack Ball. Here’s All You Need to Know About ...
How to Deal Roulette
Tags: Australia, Gamblers, Online gambling, Pokies
Popular Posts
The History of a Card Deck and Its Symbolism
42981 views
The Biggest Casino Wins of All Time
36249 views
Insightful Baccarat Guide
25696 views
Roulette and Probability Theory: Math That Gets Interesting
20101 views
Top 10 Movies About Lottery Winnings
19752 views
Last Posts
Origin of Casinos and Their Development Up to Present Days
869 views
Greyhound Racing: History, Interesting Facts, Betting
722 views
How Will Casinos Look in the Future?
796 views
History of Gambling In Ireland
699 views
The Symbolism and Spirituality Behind the Card Deck Suits
809 views

Whenever you come to a land-based casino somewhere in Las Vegas, Atlantic City, or Macau, you expect nothing but a pleasant (and hopefully winning) stay. However, life can sometimes have other plans for you. And no matter whether you’re in a good or a bad mood, there will be things that might annoy or irritate […]

In an attempt to escape from the daily routine and all the fuss, over half of the Aussies regularly visit online casino websites to play their favorite gambling games, with the lion’s share of Australians opting for pokies. However, given the number of online slots now available, selecting a proper game may take a good […]