The Wealthiest Gamblers So Far 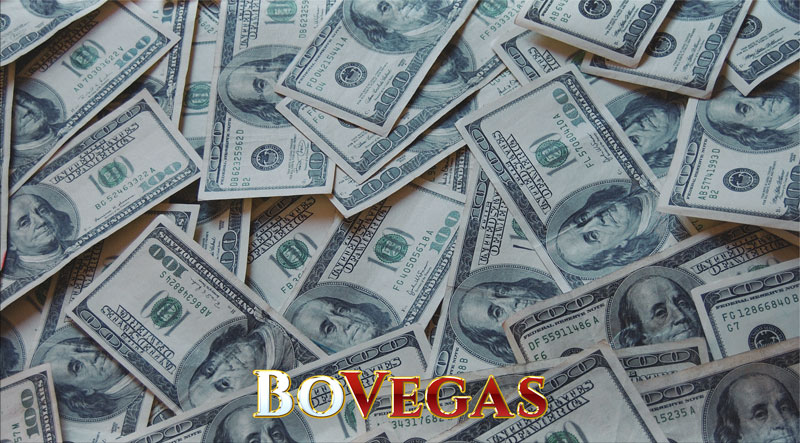 Attaining real success in gambling is a matter of a player’s acumen and luck. The edginess and intricacies that encompass this notoriously popular entertainment form do usually weed out players, welcoming to its top charts only the most outstanding gamblers. It may be either luck or skill that brings players their big wins and makes them renowned gaming moguls. There are not many professional gamblers out there who can boast their exceptional know-how and luck in making the game all about themselves. And even fewer gaming biggies can strike it insanely rich sitting at a table in a poker room or just holding a tablet in their hands. With that said, there just can’t be enough inspiration and thrill that you can get from the uplifting stories of the richest gambling pros the world has known so far. Here we are introducing you to the wealthiest gamblers who are well-known nowadays.

A certified professor of mathematics, Benter found his vocation in gambling after he started experimenting with card counting in blackjack. Over a period of seven years, the strategist was trying to apply his mathematical savvy to the game and thus was ultimately banned from the casinos he visited. So, the math genius turned to sports betting, namely horse racing. Along with Alan Woods, an acclaimed gambling theorist, Benter came up with an algorithm for predicting the outcome of horse races. He forged the software aimed at aiding the punters in placing their bets. At the end of the day, Benter became a filthy rich gambler who made a fortune not only by winning it big but also by generating cutting-edge ideas that the gambling world had been longing for. Today, this technical wizard makes $100 million per year and is listed as one of the most influential and inspirational gamblers. Moreover, you can find his name in the Blackjack Hall of Fame.

The Carshalton entrepreneur made his fortune as a successful bettor, which helped him to become the online business tycoon.  In 2000, Black went one step further than being a skilled gambler and, together with his friend Edward Wray, founded an online gambling company that now manages the largest online betting exchange in the world. Black’s net worth was estimated at £200 million ($257M) in 2016.

This shrewd Australian player paved his way to gambling greatness by playing the game of blackjack. Named one of the most prolific players of ”21” this high roller once performed excellently at a blackjack table, turning just a few hundred bucks into millions. Aside from his conspicuous accomplishments in blackjack, Zeljko also showed impressive results in Keno. His wins at Keno reportedly brought him $7.5 million in 1994. His net worth is believed to be around $1 billion per year.

The first Canadian to win a gold bracelet at WSOP, Duhamel is synonymous with young and unrestrained talent. According to a reliable source, his poker “trophies” make up $32 million of net worth. Since 2010, this poker pro has gathered over $9,000,000 in tournament winnings. 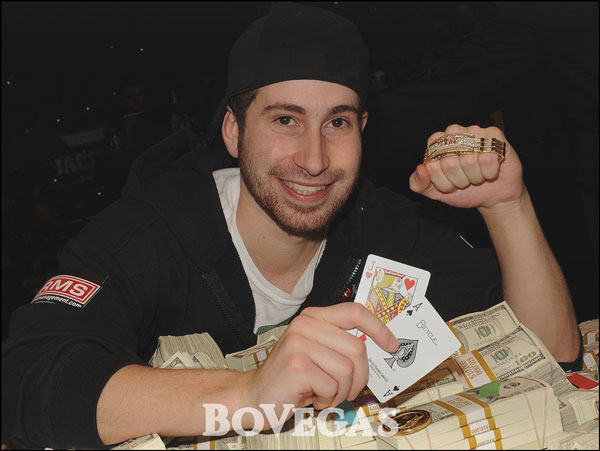 The Nash Bridges star’s namesake fought his way into the upper crust of the gambling realm and became the counterpart of the Hollywood celeb when it comes to popularity and fame. Johnson cashed out nearly $15 million while playing blackjack at The Tropicana Casino, Borgata, and Caesar’s casinos altogether. Apart from his jaw-dropping win history, the gambler is also famous for his self-favorable tactics: the blackjack high roller talked the casinos into providing him certain player’s perks by conducting negotiations with the representatives.

“The Tiger Woods of Poker,” Ivey has gathered nearly $19 million playing internet poker; also, he won three bracelets at the 2002 World Series of Poker. What’s more, the poker player was constantly winning Pot Limit Omaha tournaments between 2000 and 2005. It’s rumored that the high roller makes around $6-7 million in the annual revenue. Ivey’s outstanding performance in the game led to his induction into the Poker Hall of Fame in 2017.

Just when you naively thought that we would offer you a mega-interesting article which will include all those inspiring casino stories about famous gamblers who went from rags to riches. Oh no, did we just lie to you and none of this is going to happen here? Hold on; we included a phrase `break a bank` […]

With the lift of the betting ban that took place in the spring of 2018, the prospects of future benefits jumped before the eyes of casino owners across the US. The decision that the Supreme Court made will affect the lives of hundreds of thousands of Americans, at the very least. It means that there […]